Nvidia will announce GeForce RTX 4070 Ti 12GB with GDDR6X memory at CES 2023 on 5th January, and now it seems like we have a price on which they will sell this graphics card which was previously launched as GeForce RTX 4080 12GB. However, it was ‘Unlaunched’ a few days before its official arrival in the market due to the alleged over 20% performance difference compared to the 16Gb variant.

Today, a senior editor at Wccftech reports that Nvidia is currently deciding to sell the GeForce RTX 4070 Ti for its original MSRP of $899.

Custom board partners have started taking orders for the GeForce RTX 4070 Ti, previously known as the GeForce RTX 4080 12GB. If the $899 price is what AICs are offering, it would be the cheapest RTX 40-series graphics card on the market.

Even though the price is rumored to be $899 for the Founder’s Edition model still, the decision would be in the hands of Jensen Huang to decide the final price for the GeForce RTX 4070 Ti as GeForce RTX 4090 price was changed at the last moment. 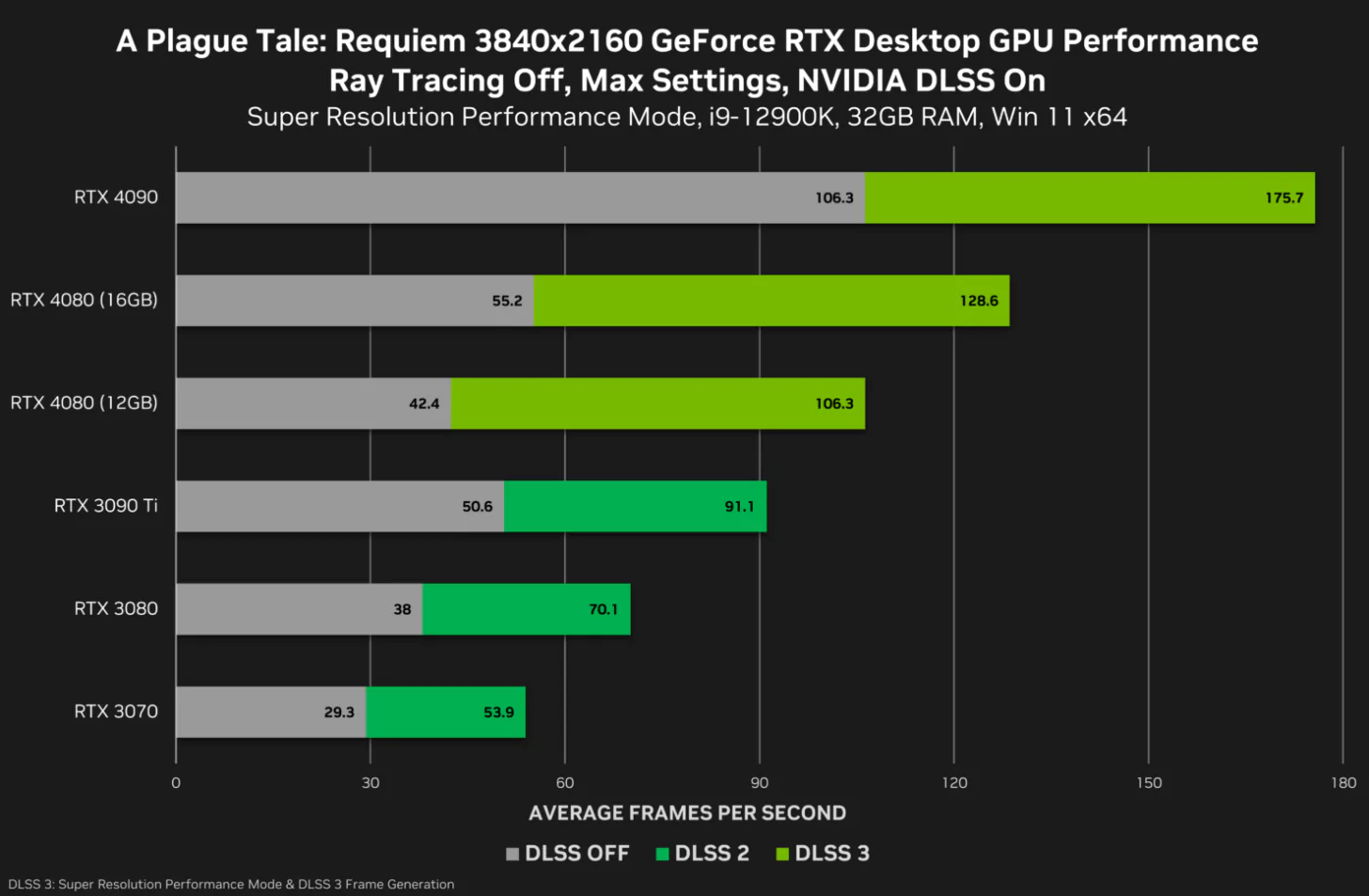 We might not have an official say on the GeForce RTX 4070 Ti price, but we know how the graphics card will perform compared to the RTX 40 and 30 series. 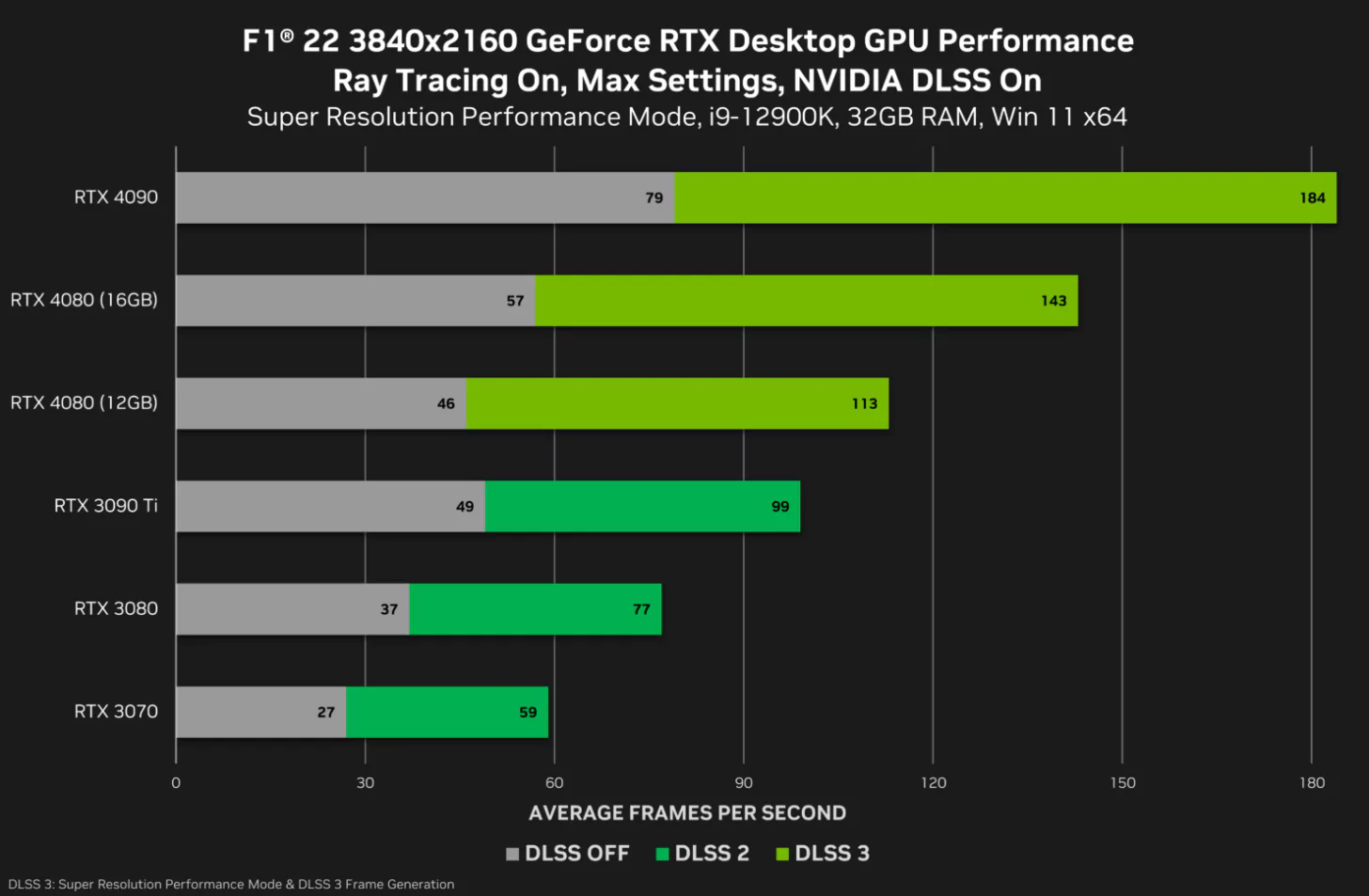 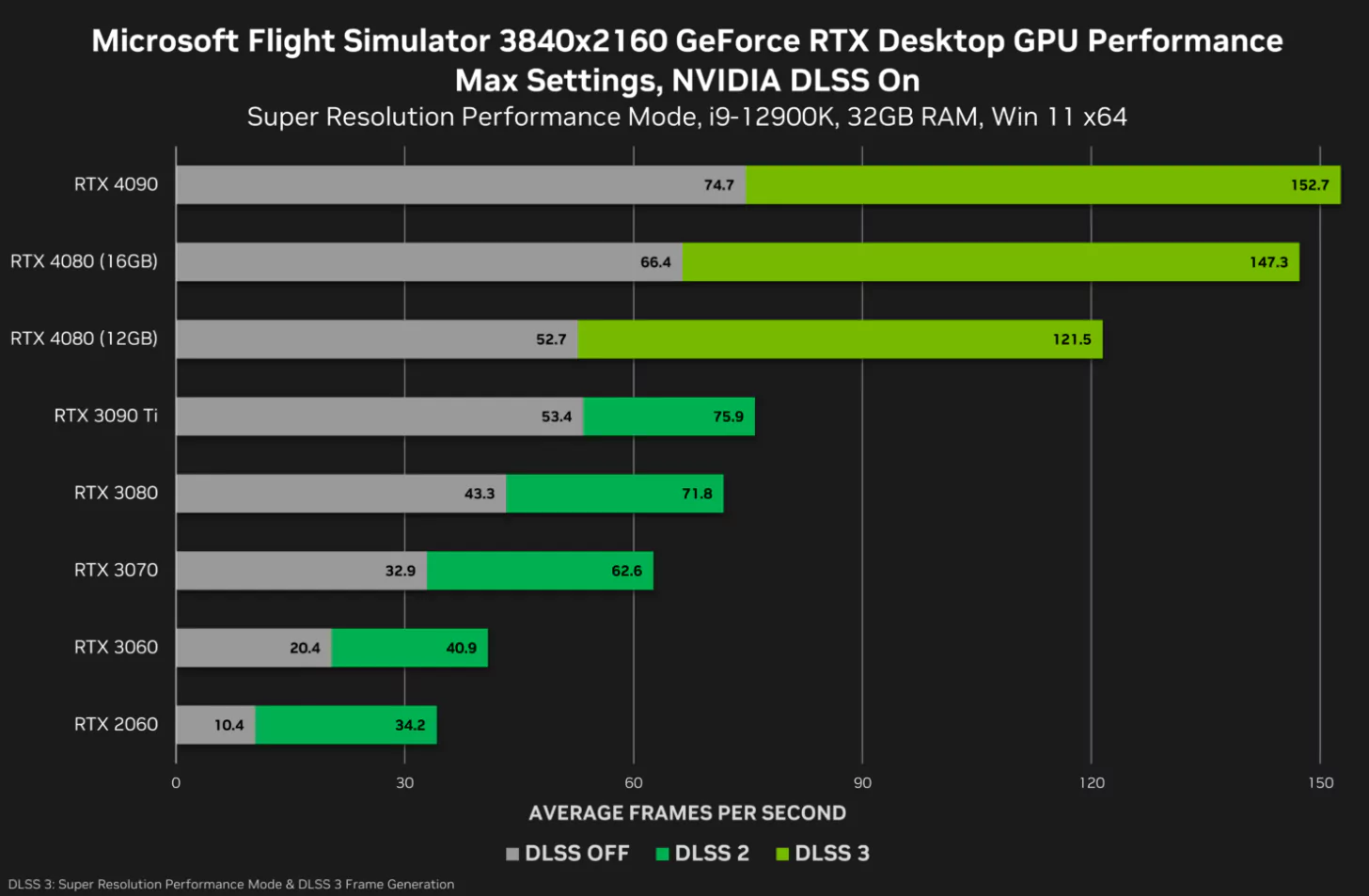 What are your thoughts about the price-to-performance value of the GeForce RTX 4070 Ti?