The year 2022 is off to a terrific start for gamers, as the global supply of graphics cards is improving every day, and prices are gradually decreasing. It appears that 2022 may be the year for gamers, as there have been multiple reports of another significant drop in the prices of Nvidia’s earlier generation cards. 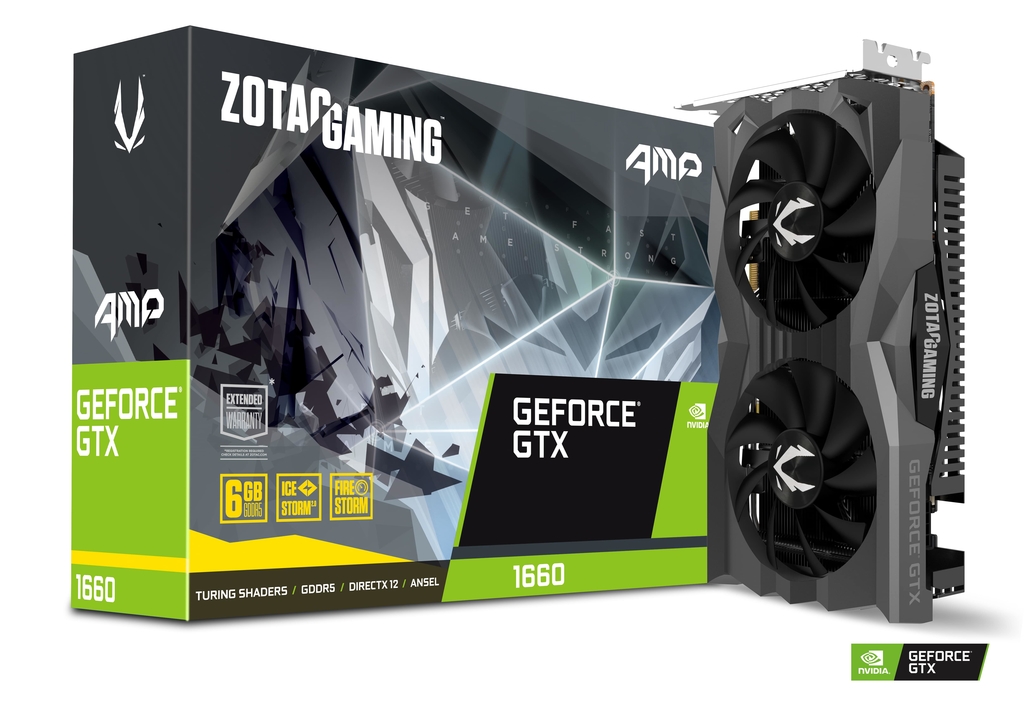 We all are well aware of the fact that Graphics card prices have recently plummeted across the board in many areas across the world. Not only the new RTX 30 series and RX 6000 series, but also the RTX 20 series, GTX 16 series, and RX 5000 series from the previous generation. Overall, a lot of graphic cards are affected by this price change which we speculated would happen, but the primary victim of the most recent price dip is the well-known GTX 1660 Super.

The GTX 1660 Super is without a doubt one of the most well-known graphic cards by Nvidia, which was heavily praised by the community. It used to be a mining star card which even led to its prices being almost triple of what it was originally released at, but the recent crash of crypto markets and mining popularity decreasing has completely changed the scenario, and it seems that this card is back at its almost original price.

All of this is evidence of the fact that prices of graphic cards are gradually falling which was something nobody was expecting to happen this early in 2022 as the year 2021 year was an absolute nightmare for gamers despite many people predicting that prices will come down soon, which was never seen to reality until now.

It is safe to assume that we can expect other areas of the world to follow soon in the price dropping trend. In general, the gaming community is speculating more dips in prices and recommending fellow gamers to wait a bit more for prices to get normal before making any purchase. We truly do hope that gamers get rewarded for their patience.

Overall, we do believe that we can soon expect a normal market situation soon or even better than before as competition is still rising between AMD and Nvidia with other Chinese players entering the market could lead to some really attractive price tags for upcoming graphic cards.

Related News:  RTX 4000 Series Has Double The Performance Of 3000 Series With A Catch