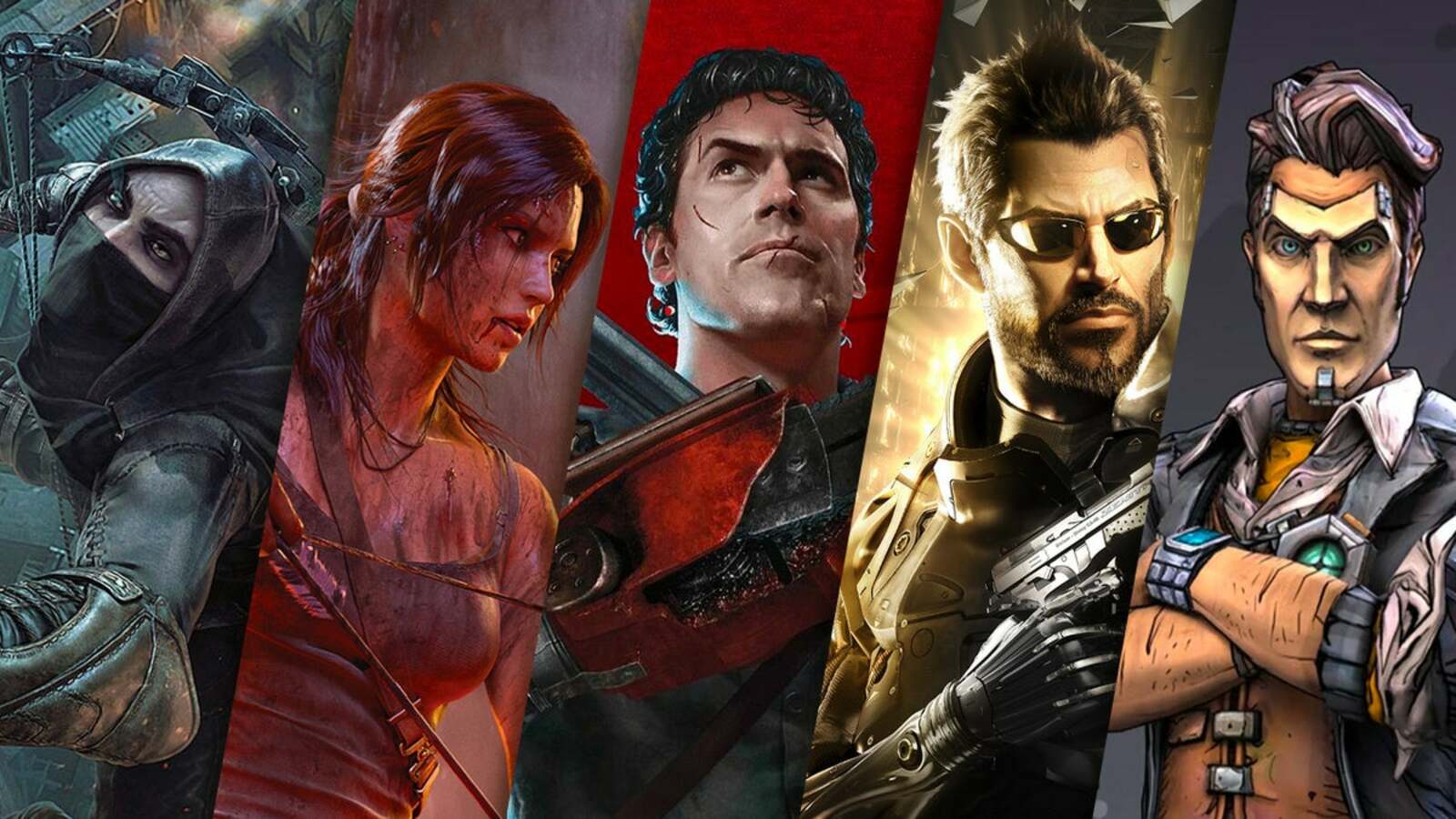 Acquisitions of game development studios have become quite the trend in recent years, with Microsoft buying large corporations like Activision Blizzard, Bethesda, and many more. Other companies are also trying their best to keep up with Microsoft, as Sony has also acquired a few studios, with the biggest one being Bungie for $3.6 Billion.

But when it comes to acquisitions of game development studios, the name ‘Embracer Group’ cannot be ignored, because the company has bought some big giants in the gaming world, and has earned their place in the gaming industry.

While Embracer Group is a Swedish Holding Company, it does not make its games but instead owns businesses that do so. With 120 game production studios and about 230+ games now in development, Embracer Group is a significant competitor in the gaming sector.

Embracer Group is working hard to give its consumers the finest experience possible with games like Star Wars: Knights of the Old Republic remake, a new Tomb Raider game, and many other games in development. 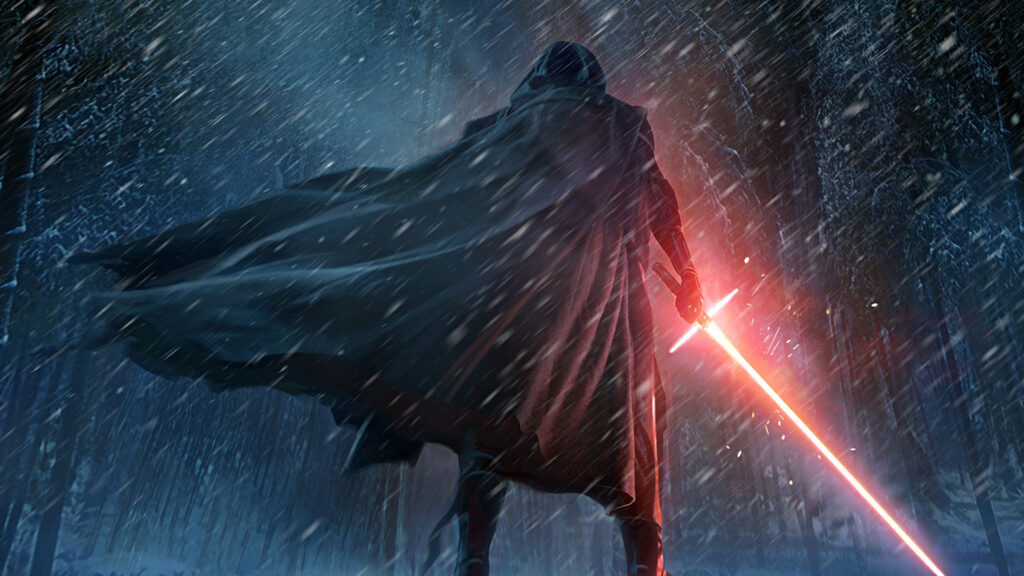 The notable acquisitions of Embracer Group in 2022 are Crystal Dynamics, Eidos-Montreal, and Square Enix Montreal, which Square Enix sold to the Swedish firm for $3 Million.

It appears that Embracer Group won’t be stopping anytime soon and will keep acquiring companies to expand its portfolio of IPs and of game development studios, so it can become the best in the industry.

On that note, what do you think about Embracer Group having around 230+ games in development and having 120 game development studios under one roof? Let us know in the comments section.