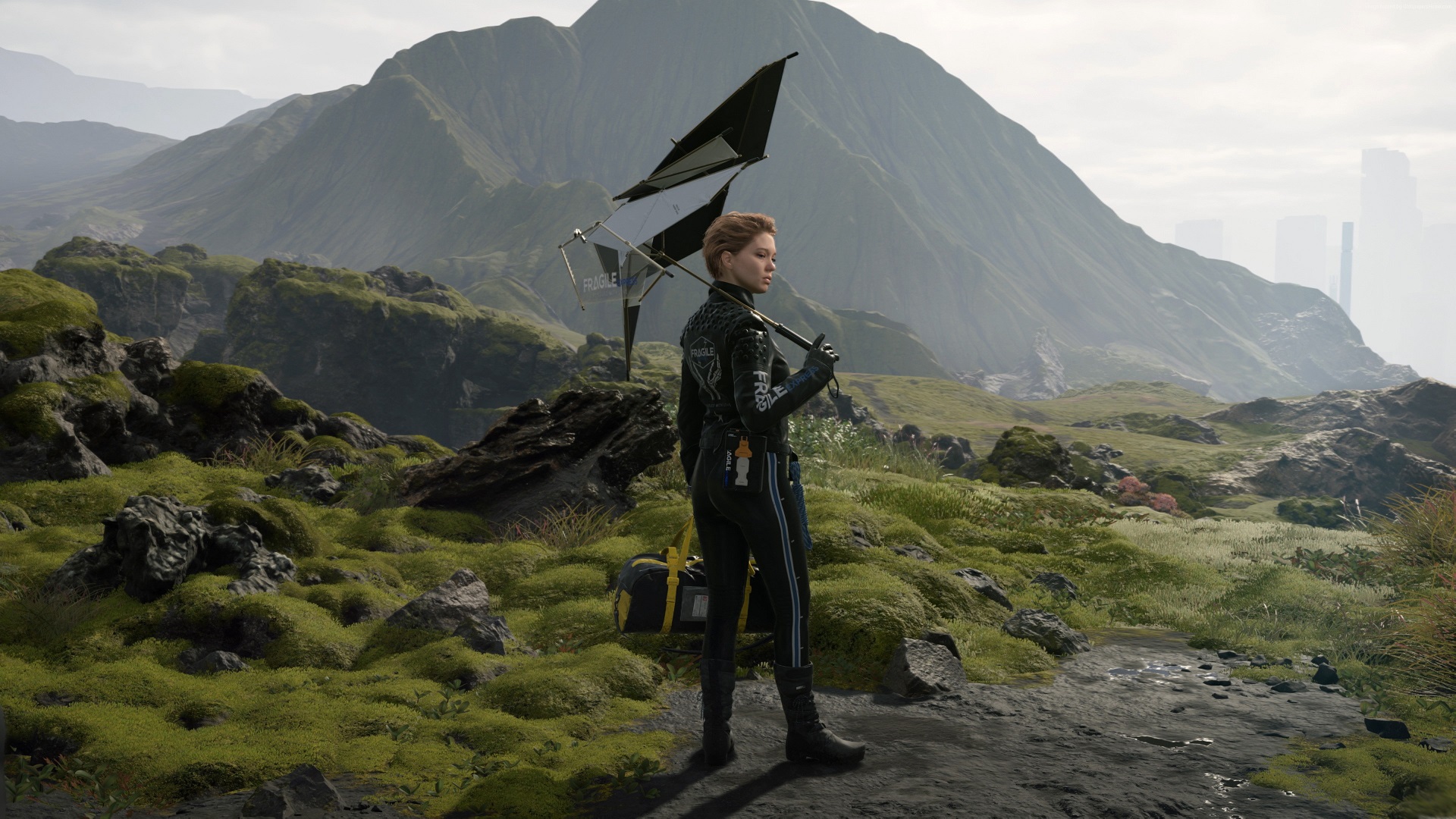 Death Stranding is coming to Game Pass on August 23, 2022. This news is surprising considering Sony’s involvement in developing the title. However, this is just the beginning.

If Death Stranding’s inclusion in Game Pass wasn’t surprising enough, Microsoft has dropped another big surprise. According to the image, Death Stranding will support Xbox achievements, among other features. This means the game could appear on Xbox profiles despite not being playable on the console itself.

Death Stranding’s inclusion in Game Pass already shocked the industry. Many fans refused to believe the game could ever come to a Microsoft service, but here we are. While Sony owns the Death Stranding IP, the PC port was published by 505 Games.

The inclusion of achievements should make Xbox fans even happier. There is a loyal community of trophy and achievement hunters on both sides of the console race. Xbox loyalists will likely be pleased with a new game added to their collection.

Death Stranding will come with a total of 63 achievements worth 1000 Gamerscore. Nearly half of these achievements are secret, but a complete list can be found here.

Fans of the game continue to adore Kojima’s latest creation, yet many have been disappointed. Death Stranding will likely find an all-new audience on PC Game Pass, and the title could even develop a loyal Xbox fanbase.

Check Out More News: A PlayStation Showcase Is Reportedly Planned For September