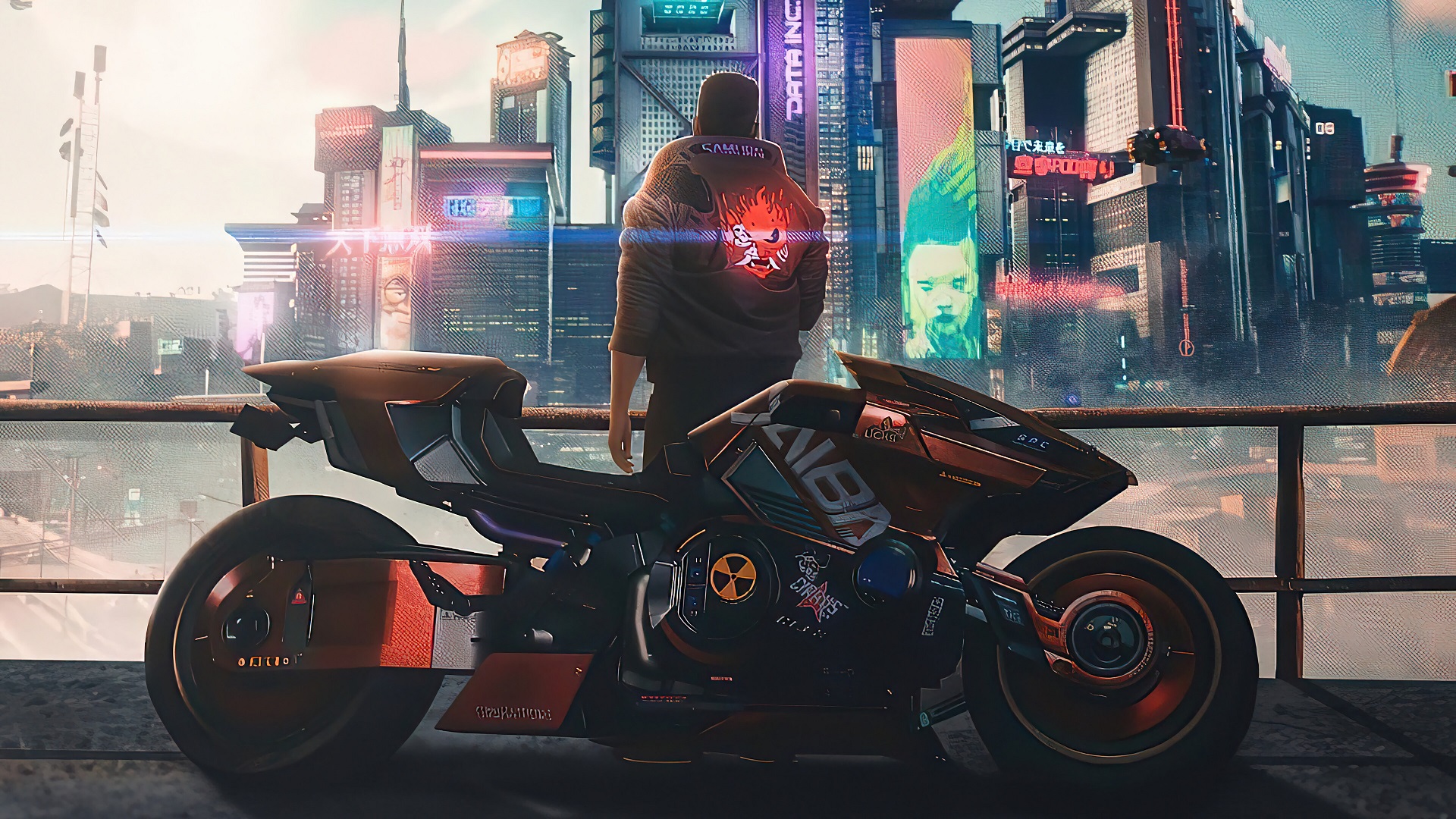 When Cyberpunk 2077 was first shown in May 2012, it garnered much interest immediately. The game development took over almost 8 years after the announcement and had a lot of hype built up in all those years before being released on December 10, 2020.

Upon release, Cyberpunk 2077 did not live up to the excitement created over that many years. There were many bugs, and many players stopped playing the game since the game was unplayable for them.

But that quickly changed after the launch of update 1.5, which fixed many significant issues with the game coupled with the Netflix anime series Cyberpunk: Edgerunners, a miracle for Cyberpunk 2077 because it brought the game back to life and helped it reach an all-time Steam peak of 119,256 concurrent players and become the best-selling game on Steam.

In light of the game’s success, CD Projekt officially announced a sequel for Cyberpunk 2077, codenamed Orion. But now, Adam Kiciski, president and joint CEO of CD Projekt, revealed in the 3rd quarter earning conference of CD Projekt that the Cyberpunk 2077 sequel won’t start pre-production until 2023.

Therefore, we cannot anticipate the Cyberpunk 2077 sequel any time soon. If pre-production for the game doesn’t begin until 2023, and after the expansion, it appears that we will have to wait sometime, we hope it is not as long as the wait for Cyberpunk 2077.

Furthermore, CD Projekt Red is working on many other projects, like the Witcher remake and the brand new trilogy that is in development, so it looks like we are in a treat from CD Projekt in the coming years.

On that note, what do you think about the Cyberpunk 2077 sequel not entering pre-production until 2023? Let us know in the comments section.