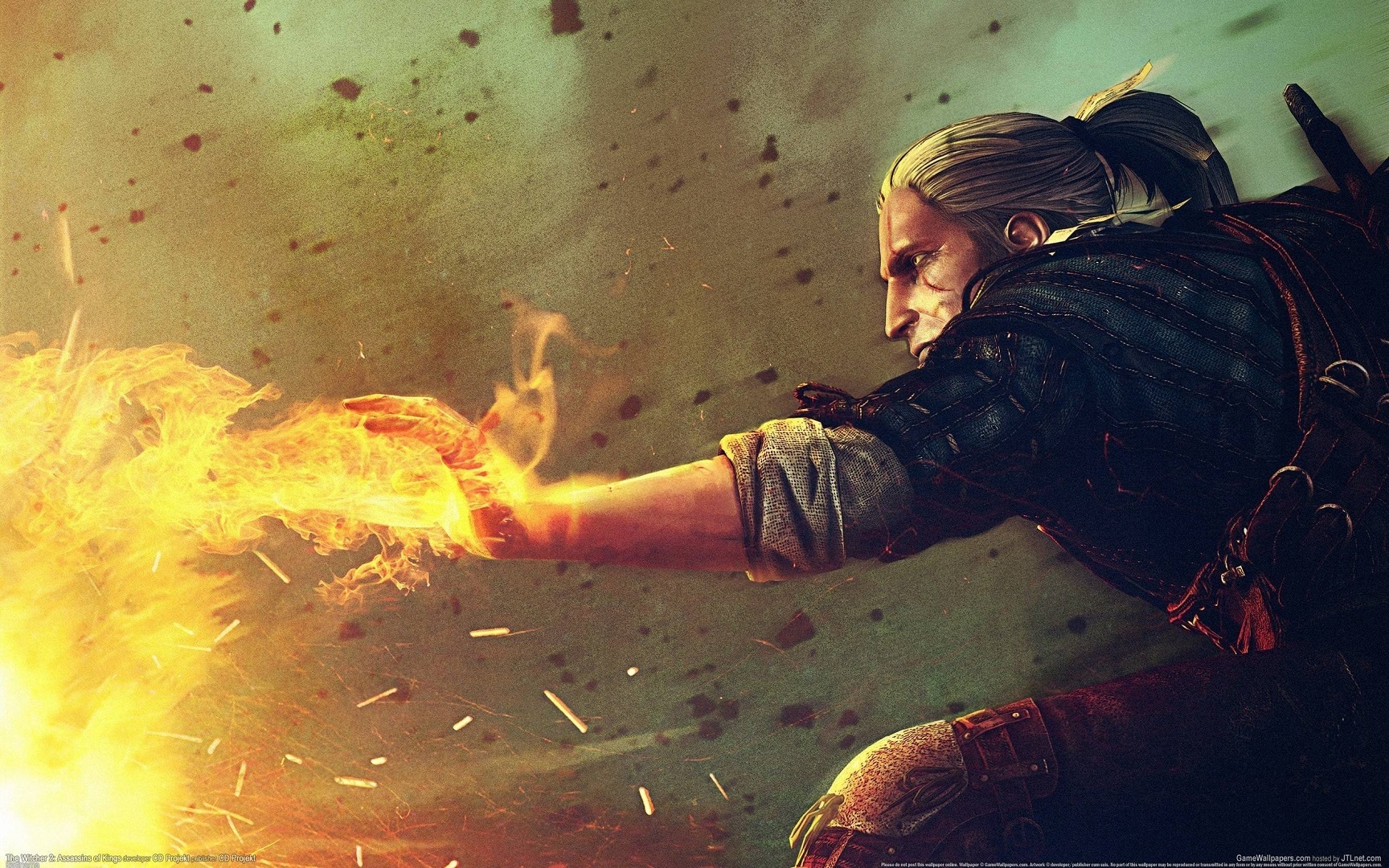 The Witcher franchise skyrocketed in popularity with The Witcher 3. CD Projekt Red’s latest Witcher release received huge praise from fans and critics, introducing the iconic franchise to many new players.

While CD Projekt Red is already working on the next Witcher game, the developer is also working on remaking the original Witcher release. While the remake is likely in the early stages of development, CDPR has now revealed new information about the remake.

The report claims that The Witcher Remake will be a ‘single-player open-world RPG.’ While many fans have come to expect an open world from the franchise, the original title followed a level-based approach.

This meant that sections of the game could not be revisited upon completion, unlike most open-world games. The Witcher was set in the Temerian capital of Vizimia, and the remake should allow players to freely explore the classic location.

However, it remains unclear if additional changes will be made to the game. Going by the title’s age, it would make sense to update certain mechanics for new audiences.

While this is already exciting, Witcher fans have much more to look forward to. The beloved Witcher 3 is set to receive a next-generation update on December 14, 2022. Despite the game’s already impressive visuals, the update shows a remarkable step up from the last generation.

The Witcher TV show is also returning in 2023, and fans of the franchise will likely be pleased with the plethora of content headed their way soon. 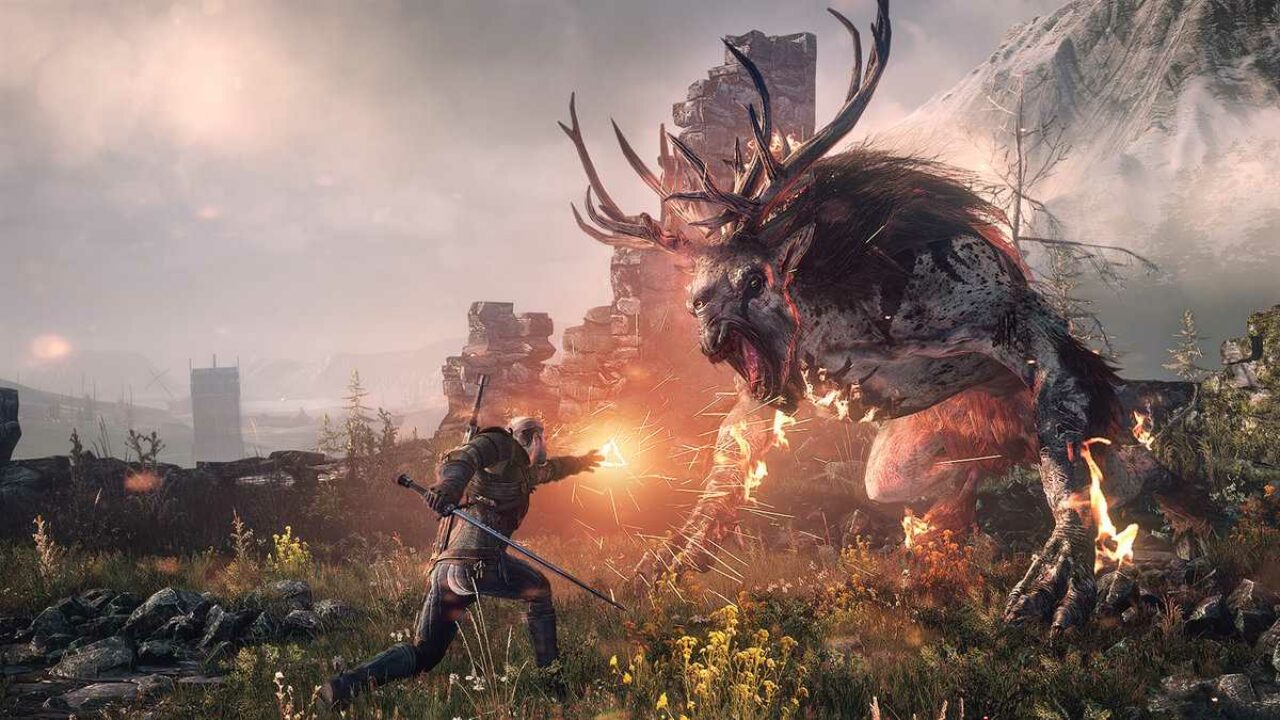 The Witcher Remake is looking extremely promising. Existing and new fans will be able to experience the beginning of Geralt’s adventures with all-new visuals and CD Projekt Red’s classic open-world design.

Developer Fool’s Theory is leading the project under CDPR’s creative supervision. Fans worldwide will likely look forward to the upcoming remake, and it seems like the developers do not intend to disappoint their audience.

Check Out More News: The Iconic GTA Franchise Was Started 25 Years AGO