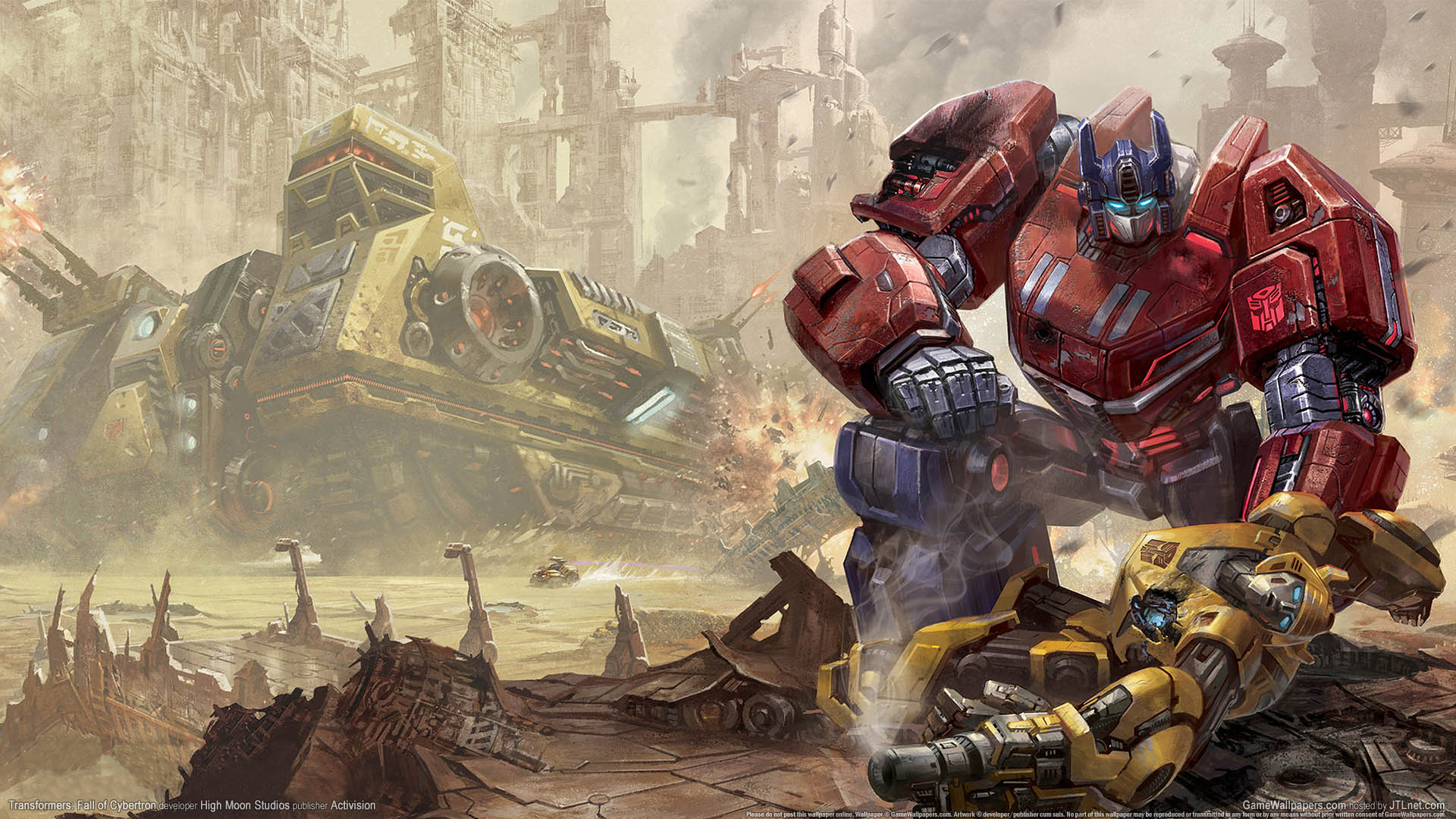 The Transformers franchise saw many game releases during the 7th generation of consoles. From movie tie-in games to licensed games like Transformers Devastation, fans had no shortage of choices. However, the franchise has slowed down in recent years.

The images come from Visual Designer Elizer Morcillos who has worked on the game and has shared the pictures on ArtStation.

The images do not reveal much. However, some familiar faces can be immediately spotted. The popular character Bumblebee and the menacing Starscream are shown in one of the images.

Energon is also highlighted in the concept of arts. As such, the fuel source for Transformers could be a key plot point for the game, perhaps becoming the center of the conflict between the Autobots and Decepticons.

Additionally, rumors have claimed that Certain Affinity is working on a new Transformers game. The alleged game is titled Transformers Rise, and two recently leaked cutscenes gave fans a first look at this title.

But it is hard to say if the concept art above is from the same game. Transformers is a huge property, and it would not be surprising to see multiple Transformers games being worked on simultaneously.

Transformers fans have been starved for a high-quality release for some time now. The concept art shown above certainly looks promising, but it remains to be seen if a new Transformers release will please the fans.

Do you think the concept art captures the essence of Transformers? Are you looking forward to the Transformers game? Let us know in the comments.