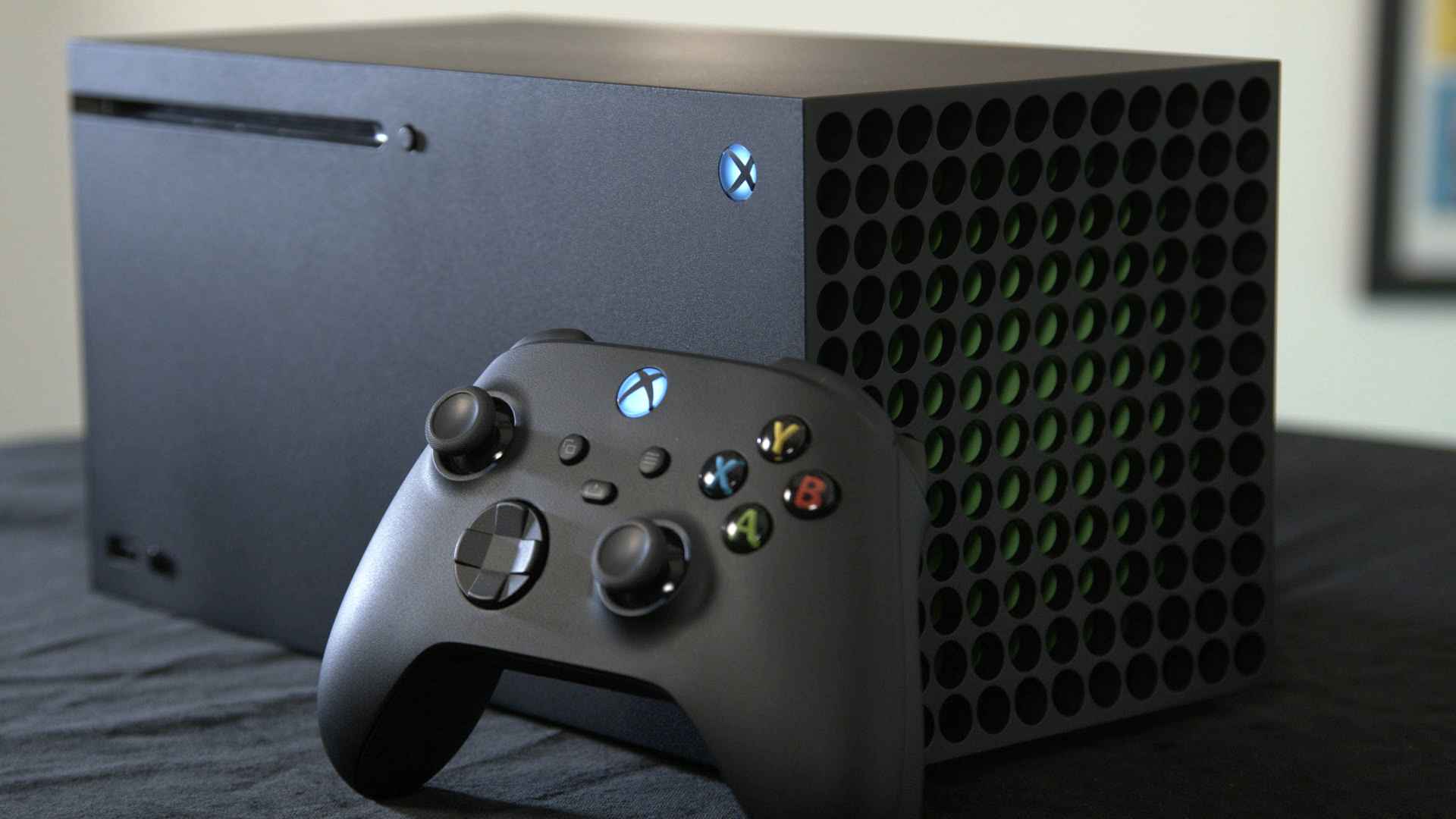 Xbox Series X has been a considerable step up from Microsoft’s last generation console. The new console aims to provide best-in-class performance at an affordable price point, and many consumers have found themselves attracted to the Xbox brand due to these incentives.

While it is no surprise that Xbox Series X is growing in popularity, Microsoft’s console has now seen its best month yet. According to a new report from Adobe, Xbox Series X was the most popular product during Black Friday.

Surprisingly, Xbox has managed to beat out the ever-popular Call of Duty franchise. As seen above, Xbox Series X has surpassed products like the latest Call of Duty and Macbooks.

The console saw heavy discounts recently. Microsoft reduced the price to $399 on the Microsoft Instagram Store, which has likely contributed to this increased demand. Additionally, Xbox has become the go-to brand for customers looking for the best value.

Xbox Series X is also the superior console in terms of hardware. According to Digital Foundry, Xbox Series X wins most performance comparisons over the PlayStation 5. PlayStation 5 has also seen a recent price hike in certain regions, adding to the value argument for Xbox Series X.

Game Pass has been a crucial part of Microsoft’s strategy to provide unbeatable value. This, combined with the incredible Xbox Series X console, has helped Microsoft improve sales for the Xbox Series X. 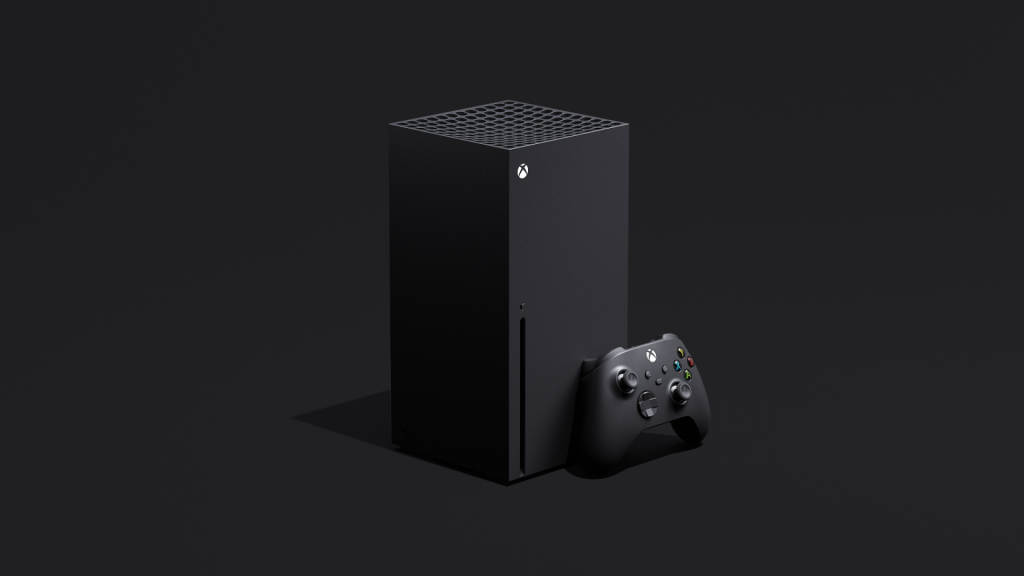 The Xbox brand has made a strong comeback with the Xbox Series X console and Game Pass. It looks like the market has shown a clear preference for Xbox on Black Friday, despite PlayStation’s lead in the market.

Xbox Series S|X consoles have sold over 18 million units worldwide. With new releases like Starfield on the horizon, this number will likely go even higher in the coming years.

Do you own an Xbox Series X? What is your preferred current-generation console? Let’s discuss down below.