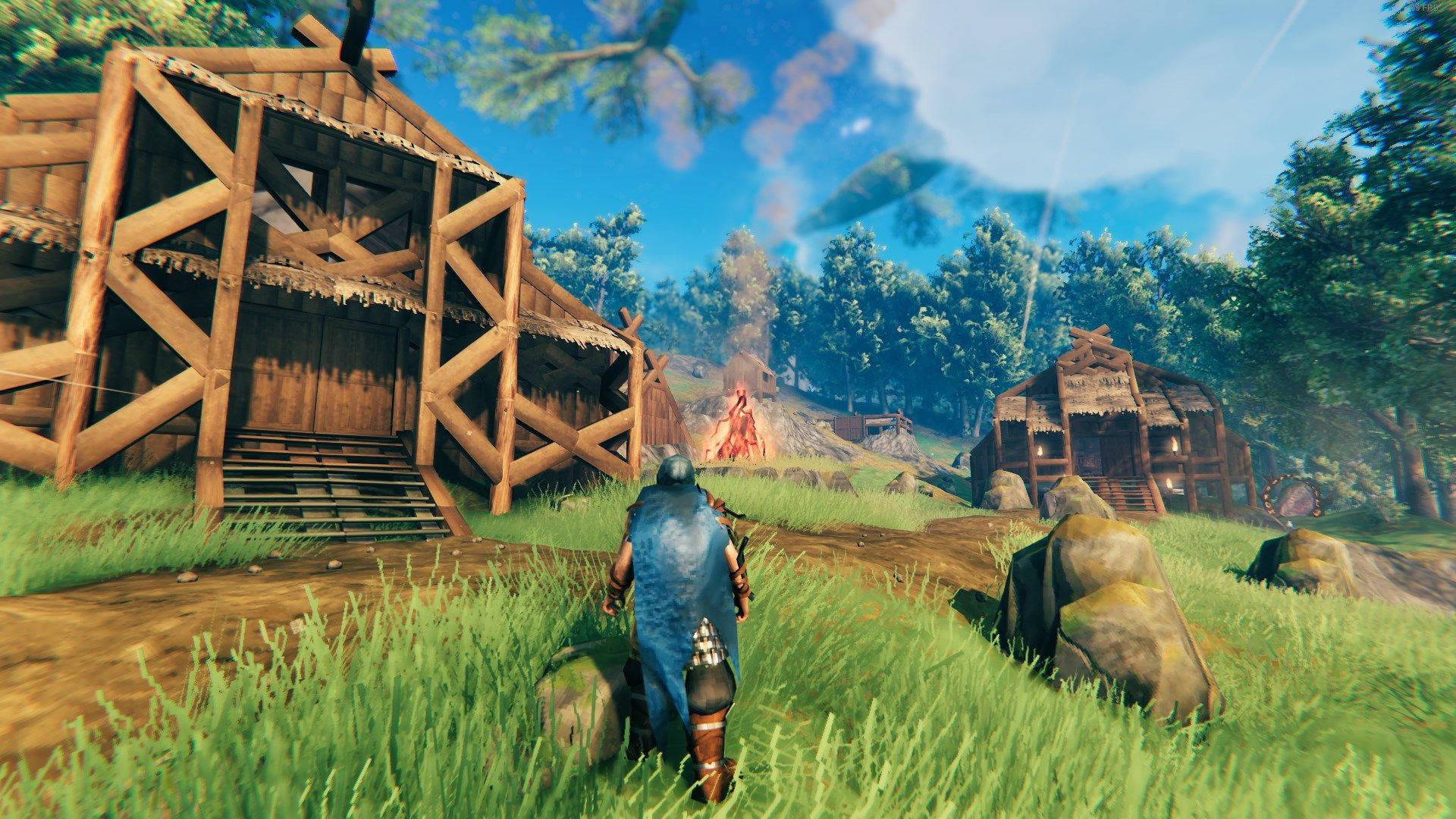 Valheim was released over a year ago and continues to do well. Despite being an early-access title, Valheim saw massive praise from critics and fans upon release and sold over 10 million copies.

While Valheim has been a massive hit for developer Iron Gate, Lead Artist Robin Eyre has already hinted at the idea of a sequel for the critically acclaimed title. 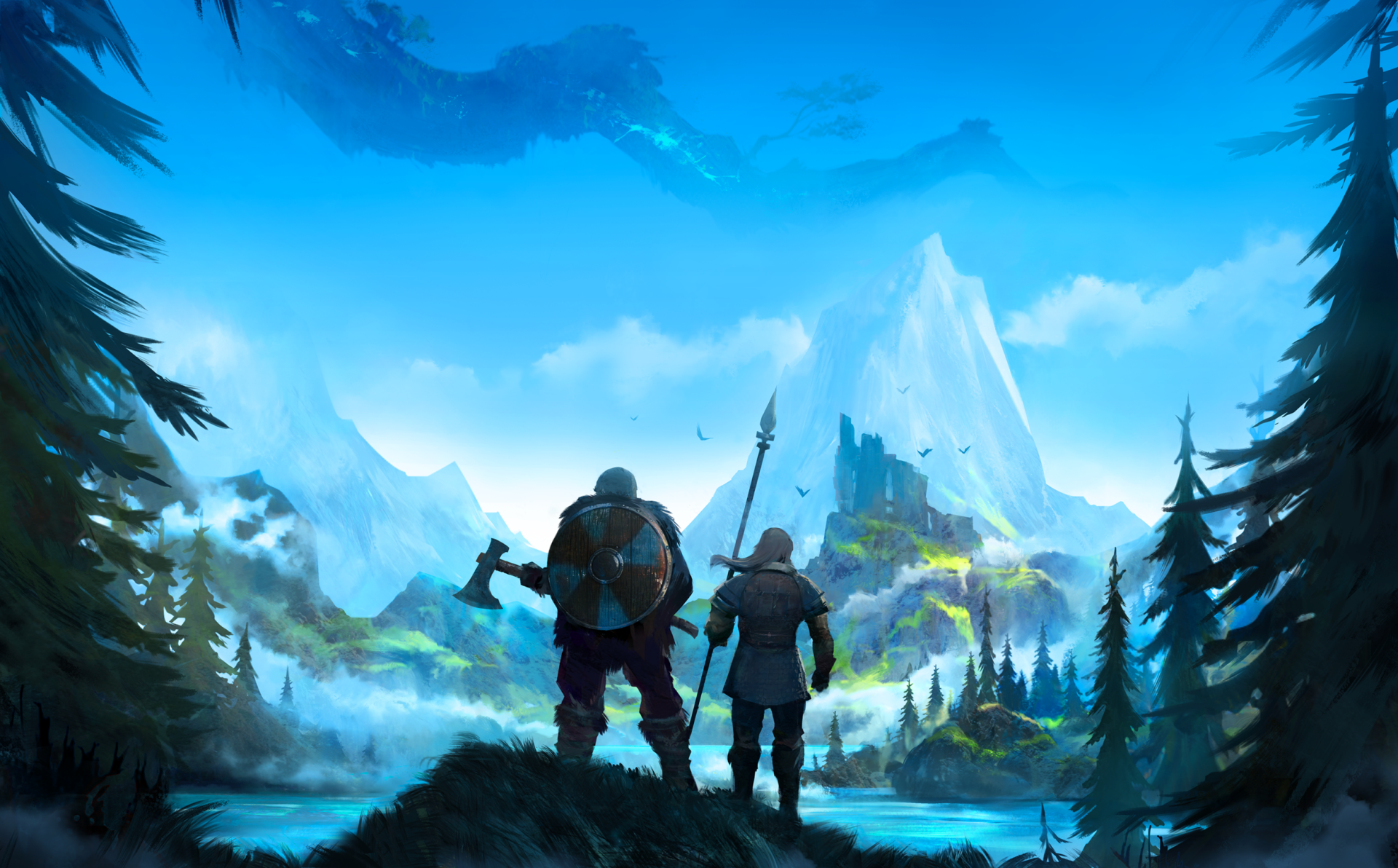 Speaking to Gamesradar, the Lead Artist said “yes” when asked about the sequel for Valheim. Unfortunately, he also had a unique idea for the sequel that the studio had already rejected.

The interview hints that Iron Gate is not limited by budget, which could make it easy to consider a sequel for the beloved title. Iron Gate is a relatively small development team, leading to less pressure for the developers.

Valheim has recently received a new biome and brings many new gameplay additions. The Mistalands update adds new gameplay opportunities with unique enemies and a new location. Additionally, the new biome will challenge players, making for an interesting gameplay experience.

However, this was not all that the interview revealed. Developer Iron Gate is committed to the fans and does not intend to release any paid DLC for Valheim. This is a stark contrast to the recent direction of the gaming industry, and many fans will be pleased to learn this information.

The concept of a Valheim sequel sounds interesting, but the original release is currently doing well. As stated earlier, the title sold over 10 million copies in July 2022. This number has likely risen even higher since then.

Valheim is currently limited to the PC platform. However, Xbox console owners can also look forward to the game. The game will be headed to Xbox consoles in 2023, likely attracting an even bigger audience than before.

What do you think about the idea of a Valheim sequel? Do you think it could be more successful than the original title?

Check Out More News: The Witcher Remake Developed On Unreal Engine 5 Will Be Open-World