CD Projekt Red failed to deliver a finished product with Cyberpunk 2077 in 2020. Fans worldwide were disappointed at the launch, and the game was a shell of what the developer had promised.

This led to many problems for CDPR over the next few months. Among these problems was a lawsuit that was filed against the developer. The lawsuit came from Rosen Law Firm, claiming that the developer had misled investors and failed to disclose the actual state of Cyberpunk 2077.

Months later, it looks like the lawsuit is finally ready to be settled, as CDPR is set to pay $1.85 million in compensation. 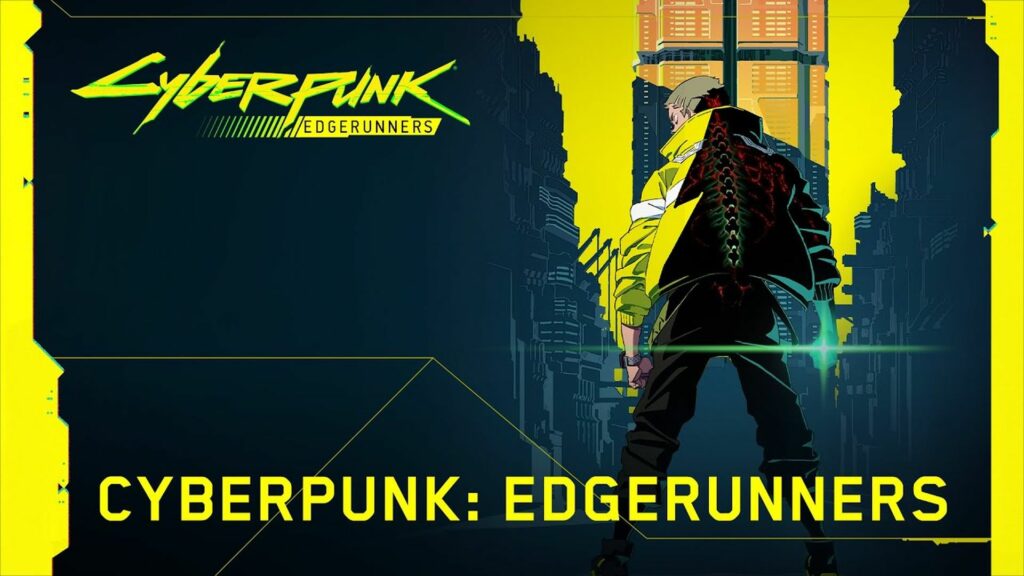 The $1.85 million will amount to approximately 16.8% of the recoverable damage, leading to compensation of $0.49 per eligible share of CDPR securities.

The lawsuit highlights that investors had no idea about the state of Cyberpunk 2077 on PS4/Xbox One consoles. Upon release, the game was nearly unplayable on these consoles and was soon removed from the PlayStation store.

Sony and Microsoft also offered full refunds for any customers who were not satisfied with their purchase. The investors claimed to have suffered damage due to CDPR’s deception.

However, CD Projekt Red did not step down. The developer was ready to defend themselves against the lawsuit. Still, it looks like their struggles will soon come to an end, and CD Projekt Red will be able to concentrate on future efforts for the Cyberpunk franchise fully. 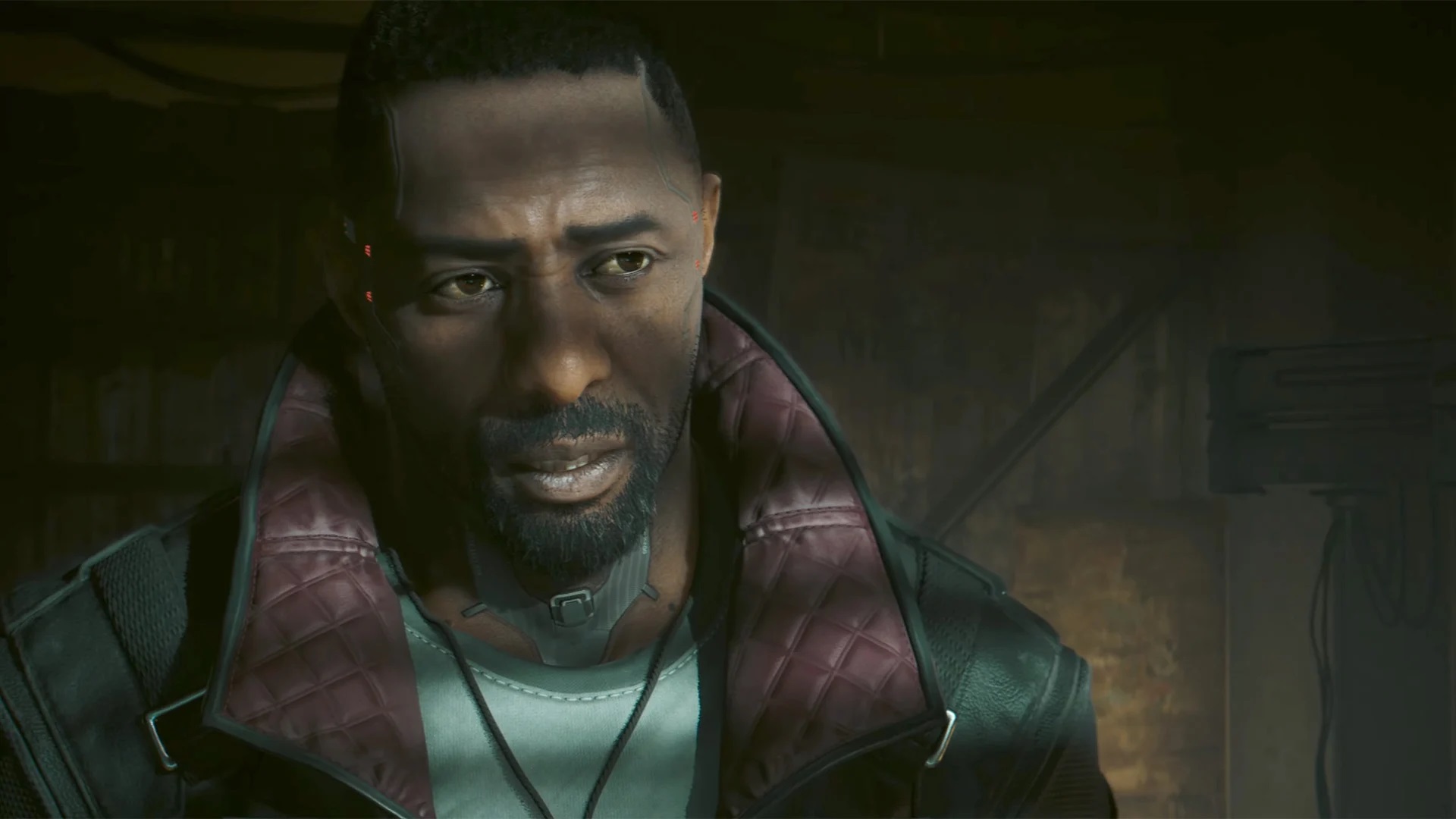 Nearly two years after launch, Cyberpunk 2077 became the best-selling Steam game in September 2022. The game also saw a huge number of returning and new players, helping it grow in popularity.

The developer has already announced a sequel to the game, and a brand new expansion titled; Phantom Liberty is also set to release in 2023. Famous actor Idris Elba will join the cast of Phantom Liberty, and fan-favorite characters like Johnny Silverhand will also be returning.

What are your thoughts on the Cyberpunk 2077 lawsuit? Let’s discuss this in the comments below.

Also Read: Users Could Damage The PlayStation 5 By Using It Vertically