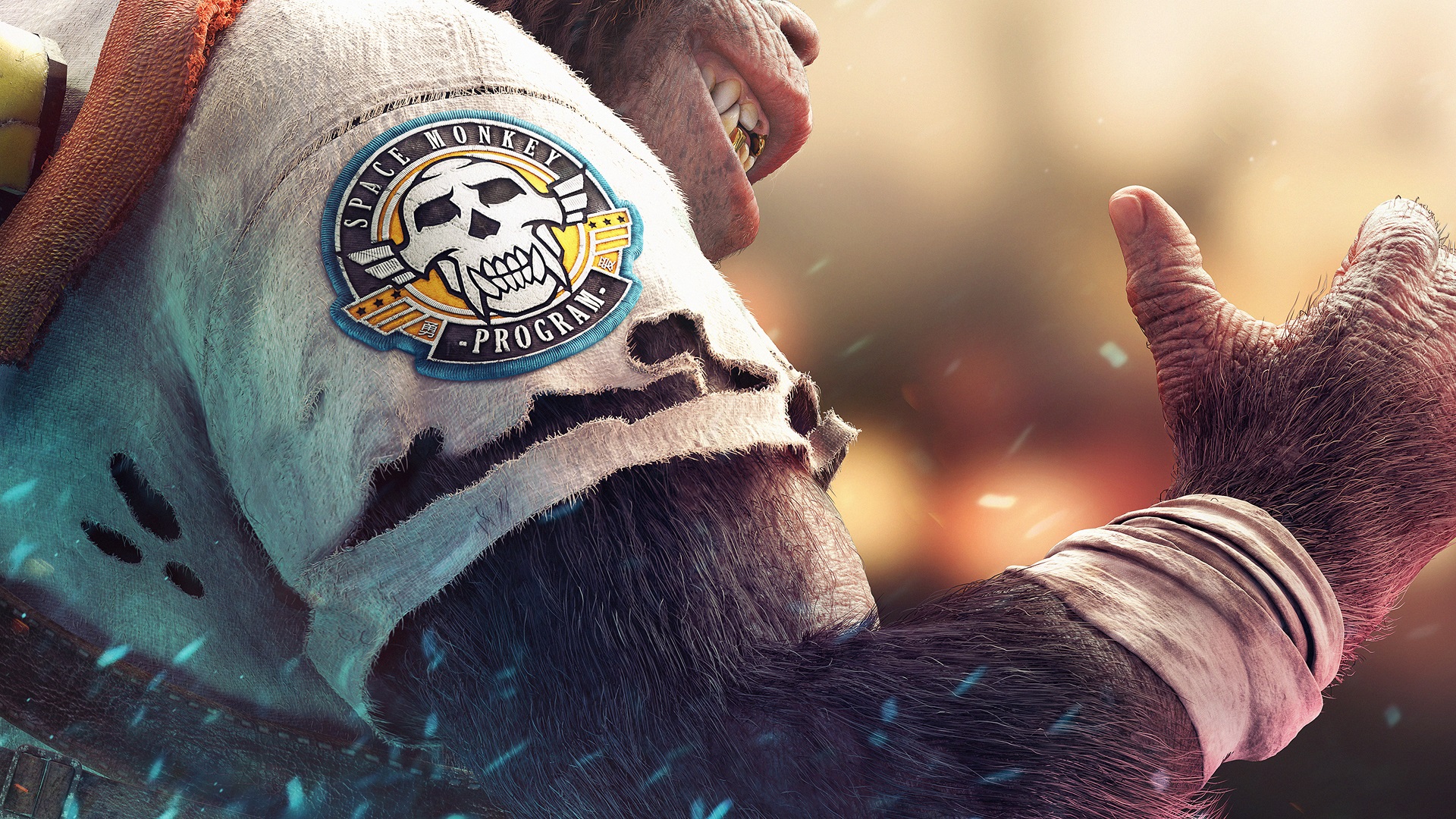 Beyond Good and Evil 2 was initially revealed in 2017. Nearly half a decade later, the game has still not been released. Though the initial reveal from Ubisoft looked promising, the long period of silence has raised more than a few eyebrows.

The title has suffered a few development troubles in the last few years. Recent news suggested that Beyond Good and Evil 2 was finally preparing for a playtesting phase. This came from a reliable leaker, and many fans were happy to learn that the game might not be completely hopeless. However, the same source has now provided another update, which might not be the news that fans had been waiting for.

According to reliable leaker Tom Henderson, Beyond Good, and Evil 2’s future is uncertain. The leaker reports that the game is not in the best condition, and Beyond Good and Evil2 could be a few years away, at the very least.

Sources claim that Ubisoft’s upcoming title lacks direction and feels years away. Another source also described how they had no idea what they were doing when playing. All of this is despite the game’s former director claiming that development was progressing well.

Tom also saw footage from a recent build of the game. He did not have many positive things to say about Beyond Good and Evil 2, describing the footage as incomplete compared to Ubisoft’s trailers. This could hint at a shift in development direction for a project that seemed to be headed nowhere.

After the recent playtest reports, many fans expected a new trailer or gameplay at Ubisoft Forward. The event is scheduled for September 10, 2022, and fans were hoping to finally learn more about Beyond Good and Evil 2 at the event.

However, assuming this will no longer be the case is safe. If Tom’s report is to be believed, the game is not ready for public viewing. Though, a new CGI trailer is not off the table.

Despite the disappointing news, fans should rest assured that development for the game is still active. The wait might not be ideal, but it shows Ubisoft’s dedication to releasing a fully functional product that lives up to everyone’s expectations.

The original game was released to stellar reviews and saw unanimous praise from critics. Ubisoft is looking to emulate this success with Beyond Good and Evil 2, and a few more years of development could be the key to this success.