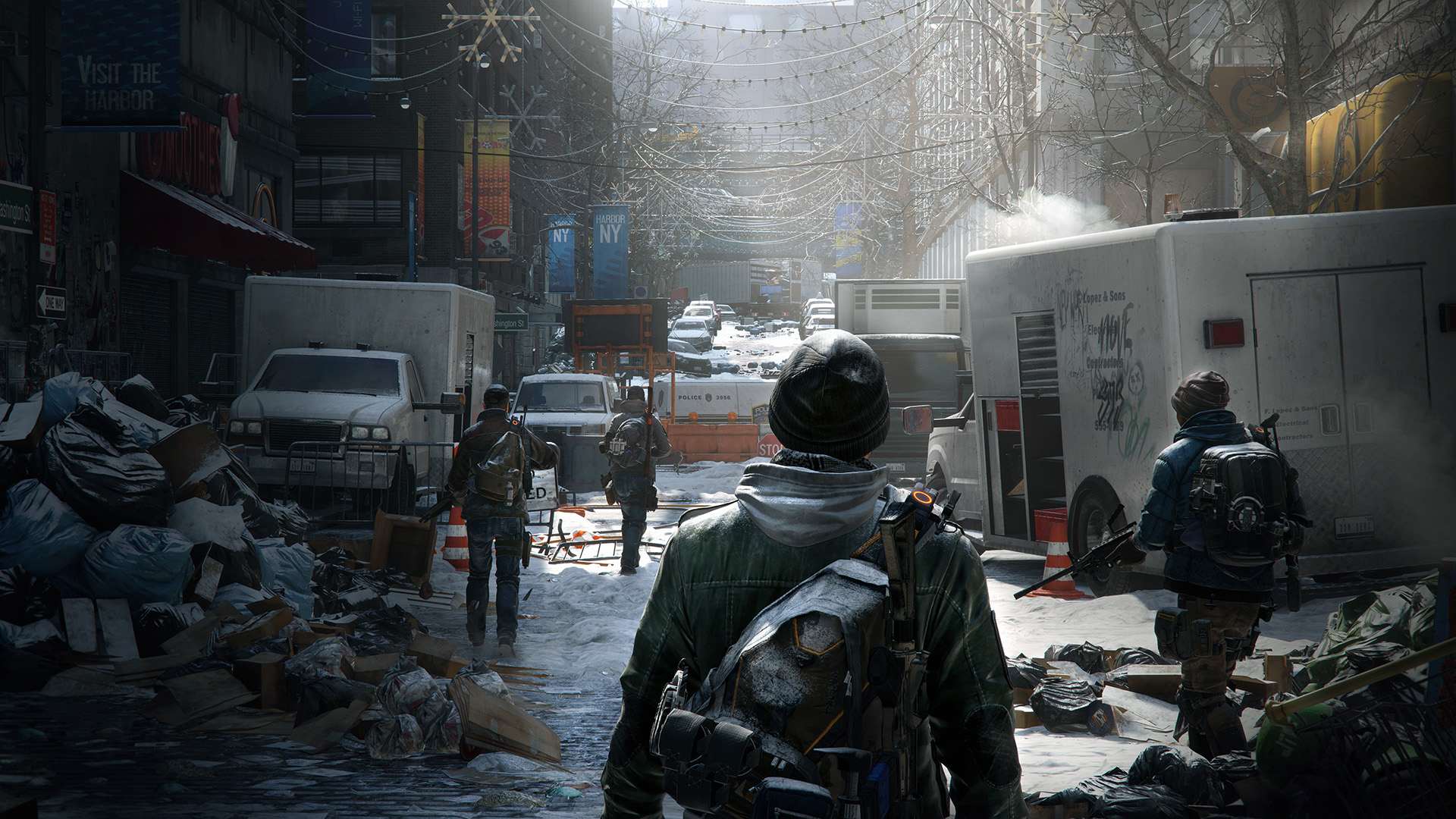 Ubisoft has been known to work on multiple games over the years and the French developer has covered a wide variety of game genres in the past. In 2016, Ubisoft released The Division after months of hype and excitement.

The Division launched to extremely high sales numbers and quickly became the company’s best selling game. A sequel was released three years later and Ubisoft saw similar success once again. Since then, The Division has become a huge franchise for Ubisoft, and the game studio has sold more than 10 million copies of Division 2.

Interestingly, it seems like fans of the franchise are in for another surprise soon. On the most recent episode of Jeff Grubb’s Game mess, the industry insider reported on a potential The Division battle royale title.

According to Jeff Grubb, the battle royal game is a stand-alone title. Development on the project was halted by Ubisoft after bad first impressions from an initial group of players. Ubisoft then shifted focus on Hyper Scape as their flagship battle royal game. He stated,

“Codename Reaper is a The Division stand-alone battle royal.

It was shelved last year after some bad player impressions, but now Ubisoft has restarted work on it because they shutdown Hyper Scape. They really want a successful battle royal.”

Perhaps this could hint at some form of procedurally generated levels for Ubisoft’s future battle royal. This would be a nice change of pace compared to the traditional style of battle royal gameplay. Jeff said,

“Rework is a big term, Its more of a retooling with rogue like features” 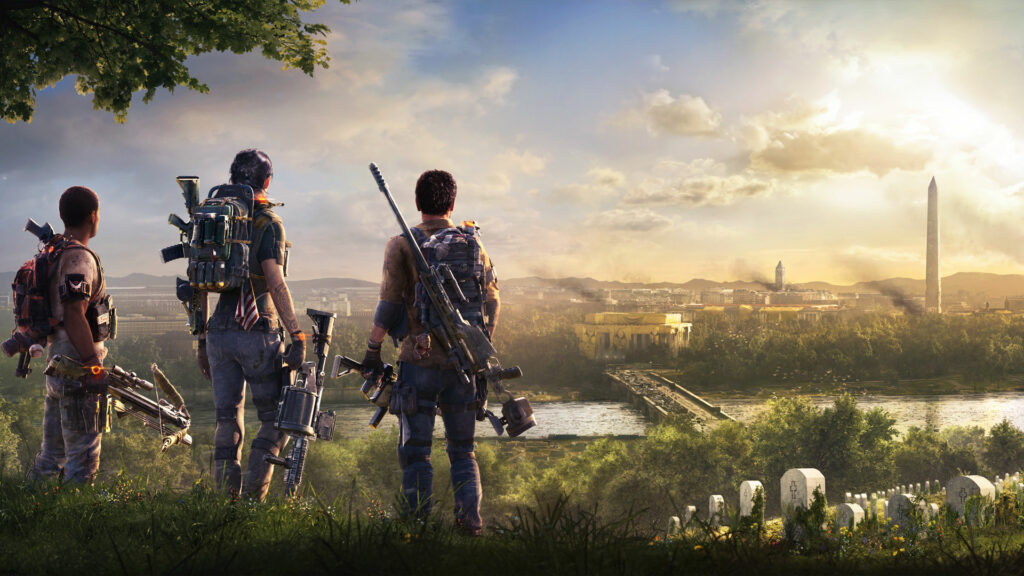 The Division franchise already has a very solid foundation for a potential battle royal title. Unlike most battle royal games, The Division is based on third-person shooter gameplay and this could help the title set itself apart in an oversaturated genre of games. Moreover, the Division games also have an impressive set of gameplay mechanics coupled with satisfying gunplay and movement.

It seems like Ubisoft already has a blueprint for a successful battle royal with The Division. The franchise’s post-apocalyptic world also lends itself very well to the genre. If the developers can build on the incredible fundamentals of the franchise, a battle royal game could bring the success that Ubisoft is looking for.

Meanwhile, Ubisoft is also working on several other projects. The next Assassin’s Creed is set to be revealed soon and the company is also working on an AAAA Avatar game. The Division battle royal will only add to a growing library of upcoming titles from the French gaming company.

More News: Immortals Fenyx Rising Sequel To Be Based On Hawaiian Polynesian Culture