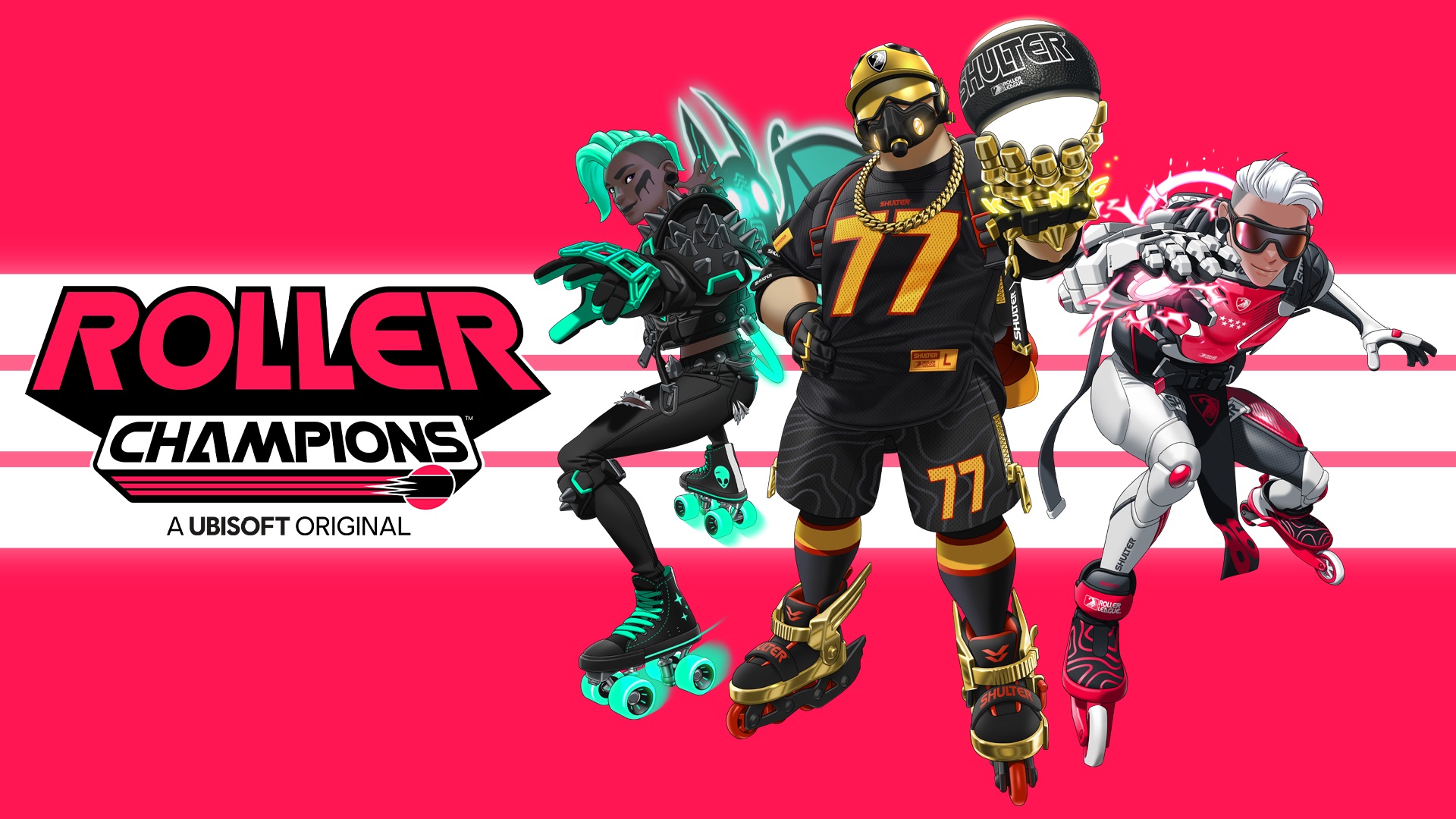 Ubisoft recently released the company’s financial earnings report for Q1 2022. The company has big things planned for the future, but it might be some time before those plans see the light of day.

In total, Ubisoft has cancelled 4 games, 2 of which were unannounced. This, coupled with delays to projects like Avatar: Frontiers of Pandora, has been extremely disappointing for the gaming industry. However, it seems like this is just the beginning and Ubisoft might cut support for more games in the future.

On the most recent episode of the Xbox Era podcast, Jeff Grubb talked about a Ubisoft game that might not get to realize its true potential. According to Jeff Grubb, Ubisoft’s Roller Champions will soon be discontinued. He said,

“Roller Champions is going to be cancelled after season 3.”

This is shocking. Roller Champions was released not too long ago in May, 2022. While the game launched to a mixed reception, one would not expect Ubisoft to pull the plug so soon on a brand new title. Moreover, the developers have promised continued support and features like cross-play for the future of Roller Champions.

We want to share another update on the priorities we’re focused on to get you rolling, based on your awesome feedback over the weeks! 📃

Whether you're fresh meat or a derby pro, your experience is at the core of what we do. So be ready for more to come! 😉 pic.twitter.com/8sXz693qOu

If the leak from Jeff ends up being true, this could be an attempt at softening the blow from the developers. Last month, Roller Champions Season 1 went live with a huge list of updates. The update introduced three new maps with a few new game modes. Season 1 also included a brand new battle pass. Additionally, the developers also introduced a number of quality of life changes to the game.

Season 1 came with an impressive update, one that we would not expect to see from a game being cancelled in the coming months. Perhaps the developers decided to cut support for the game after season 1 was already released.

Going by Season 1’s release date, it seems like the time period between consecutive seasonal updates will be limited to a few months, at most. This would mean that Roller Champions could join an already large list of unsupported live service games in less than a year.

As with any leak, this news should be taken with a grain of salt. While Jeff is a reputed insider, no leaks are guaranteed to be true.

Roller Champions was originally set for a 2021 release, but was later delayed to 2022. Despite the delayed release, it seems like Ubisoft hasn’t been able to find success with their live-service title. Moreover, the coming months should bring more news on Ubisoft. A Ubisoft Forward event is set for September 10, 2022 and fans can expect to learn more on upcoming titles soon.

Ubisoft has now come forward and officially denied any claims of Roller Champions being cancelled. The developer has assured fans that more content is on the way and that Ubisoft intends to fully supports the title.

Hello Champions! Let’s clear it out of the way first, Roller Champions isn’t getting cancelled, and Ubisoft fully supports it.

You can rest assured we’ll keep you updated as we roll forward.