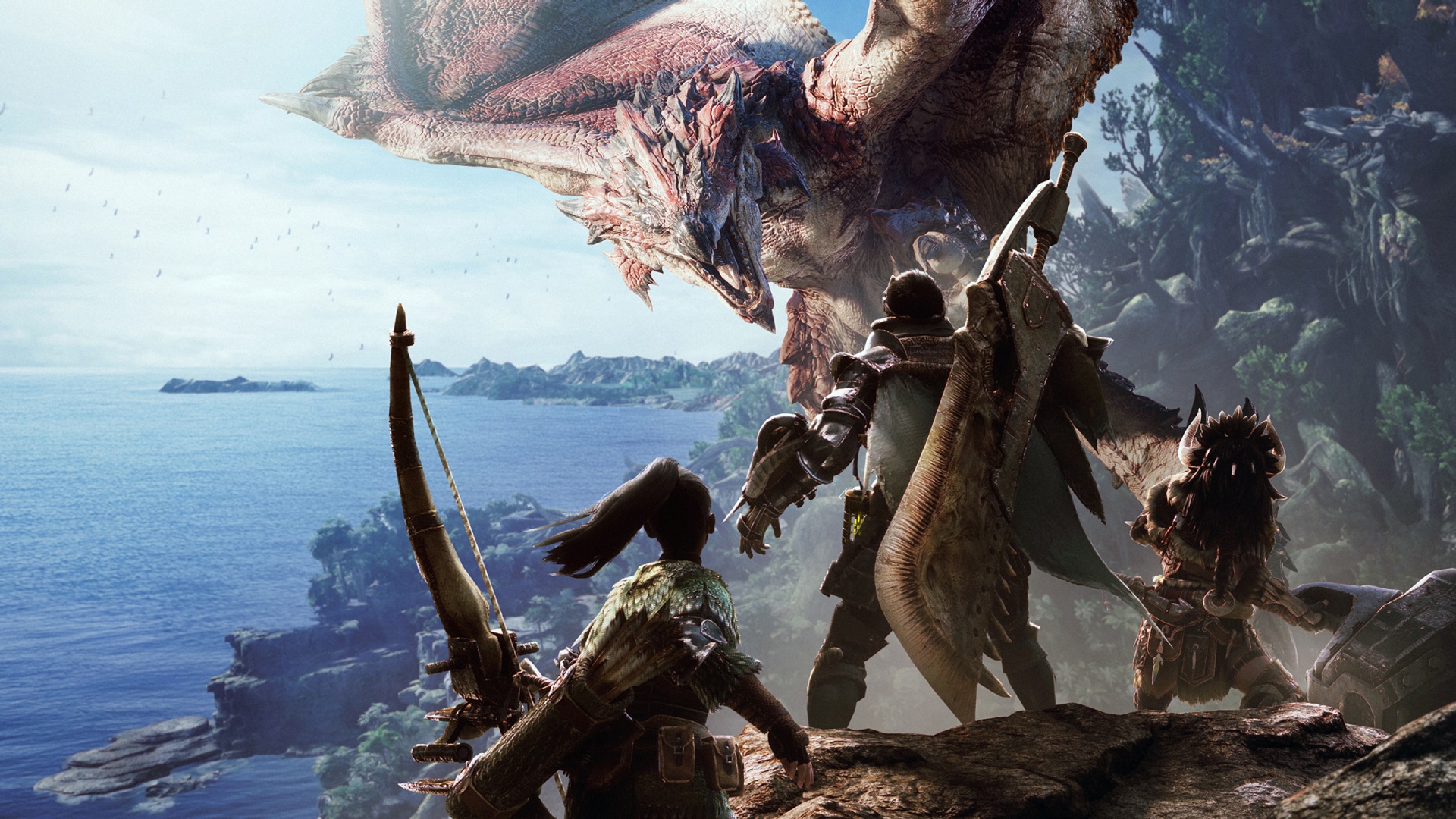 A role-playing fantasy-based video game, Monster Hunter, started back in 2004 on the classic PlayStation 2.

The game developed into a huge franchise attracting millions of players worldwide, with its latest base sequel, ‘Monster Hunter Rise’ generating sales of over 10 million units globally. 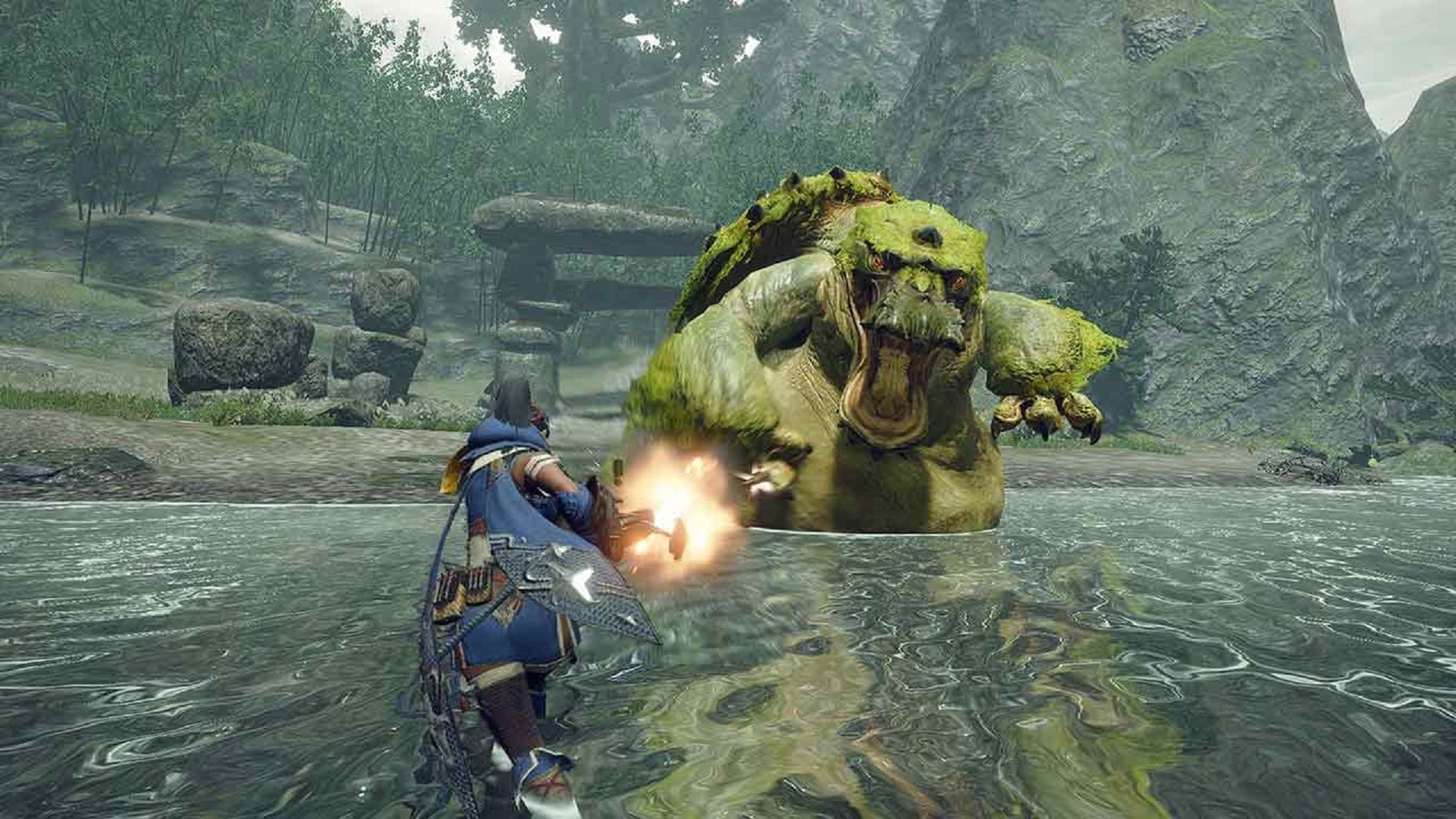 The latest sequel happens to be the 5th game of the Monster Hunter series. Now, the 6th game has not been announced, but it is leaked all thanks to a slight mistake made by the discord gifting system.

On discord, you can freely avail the gifted items by redeeming codes or by purchasing the items. Here, a Monster Hunter fanatic, Naga the Bileygr, who’s well-versed in the whole series, posted the new Monster Hunter sequel leak that is being offered publicly.

The roleplay game enthusiast claims that Monster Hunter Paradise is planned for Xbox and PlayStation and that an official discord partner has confirmed the leak.

According to the pictures in a tweet, the gift can not be claimed before December 31, 2022.

(1/2)I think I've said this before, but over the years I think Capcom games have slowly been leked in some way by every possible imaginable way. From Sony server screencaps, to YouTube thumbnail grabbers, to database leaks, to this now, a Discord gifting mistake.
I feel a tad bit https://t.co/swLXLHzq7R

In addition, a well-known leaker, AestheticGamer aka Dusk Golem, who has previously revealed the biggest Silent Hill leaked images retweeted stating that Capcom games are bound to be leaked in the most unpredictable ways possible, implying this is one of them.

The leaker subtly confirmed the existence of the new game of the series instead of denying it, which further increased the credibility of this whole leak situation. The roleplaying game’s fanatic also laid out the dates of the upcoming game, which matches with this one.

worst thing is that it makes perfect sense pic.twitter.com/do2tGl9YnF

In addition, the name ‘Paradise’ paints a clear and vivid portrait of the game’s setting based on a tropical location.

All things considered, this leak, like many other leaks is to be taken with a grain of salt. However, if it proved to be correct it would provide the fans with a 5 month prior heads up for the upcoming Monster Hunter Paradise fantasy game.