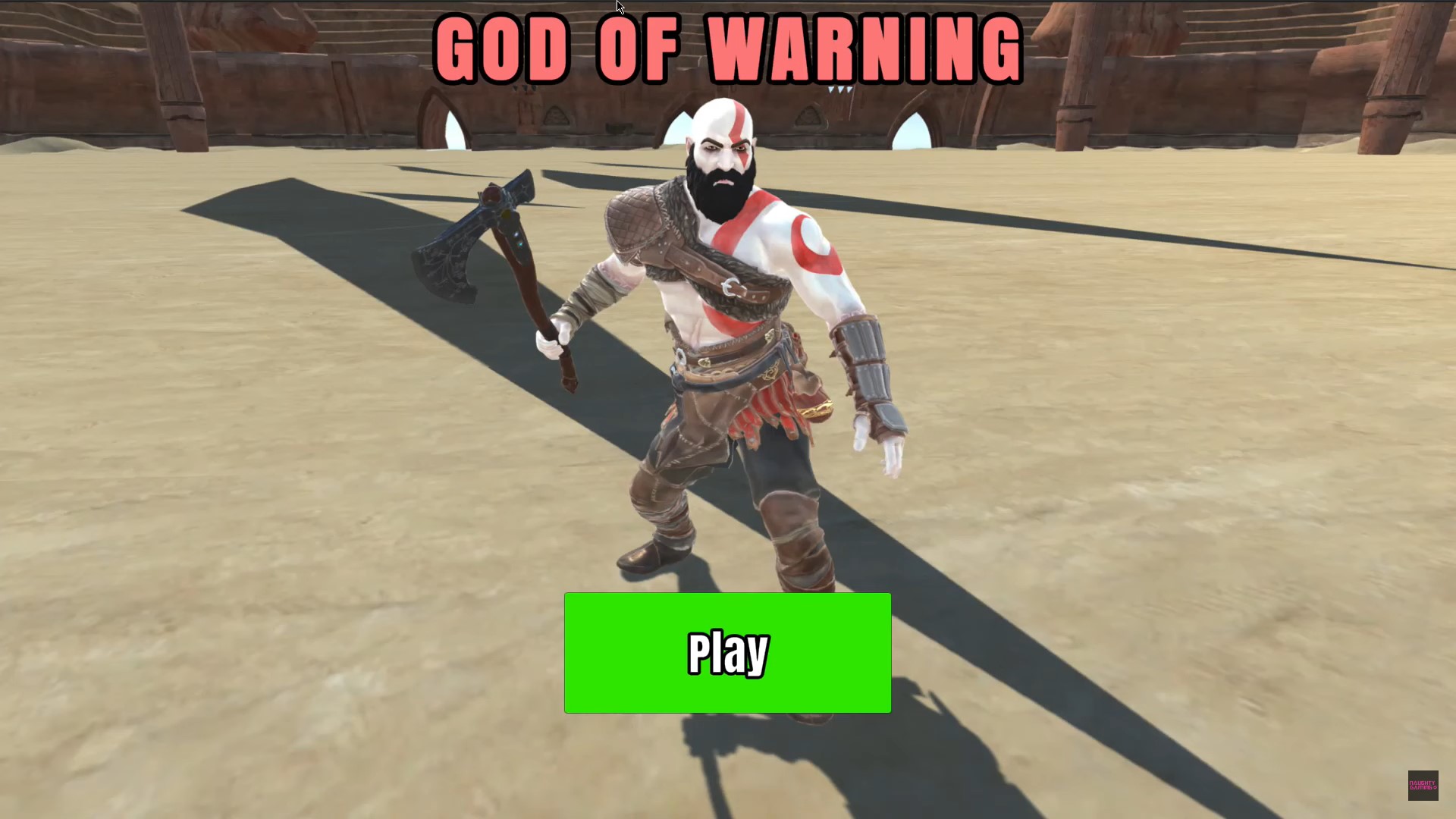 God of War is unarguably one of the biggest PlayStation Exclusives (though it’s out on PC now). With the upcoming sequel in the form of God of War: Ragnarok, it is now also the most-hyped game right now.

However, it seems like Xbox finally has God of War, according to a store listing on the official Xbox store.

The game is relatively cheap and features a knock-off Kratos as its main cover star. The game has not only very ordinary graphics but also lacks actual depth, has few and easily broken animations, no music, and no sound effects. The same monsters are just attacking Kratos in waves while he dodges and attacks them, and killing them and achieving points is the sole mission of the game.

Creating games that are ripoffs of the actual games is not a policy Xbox has on its store. The game has been made using Unity. The game, however, has nothing to do with Microsoft as it seems to have been made using the Xbox creators program.

The Xbox Creators Program bypasses the Xbox policies in specific ways. It lets the users create their games and upload them to Microsoft and Xbox stores while following some policies.

The game does follow all the Xbox services standard requirements; therefore, the only explanation for its existence is that it has been created and sold as part of the Xbox Creators Program.

For those who want actual God of War, the sequel to PS4’s GoW, God of War: Ragnarok, is set to launch this year on November 9 after tons of delays. The game will be available on both PlayStation 4 and 5.

Update: It should be noted that the game has been taken down from the Xbox Store. The product page no longer exists. It seems like Microsoft has taken action against the game.

More News You Might Like: Ashes Of The Singularity Devs Working On New Multiplayer VR Supported RTS Game