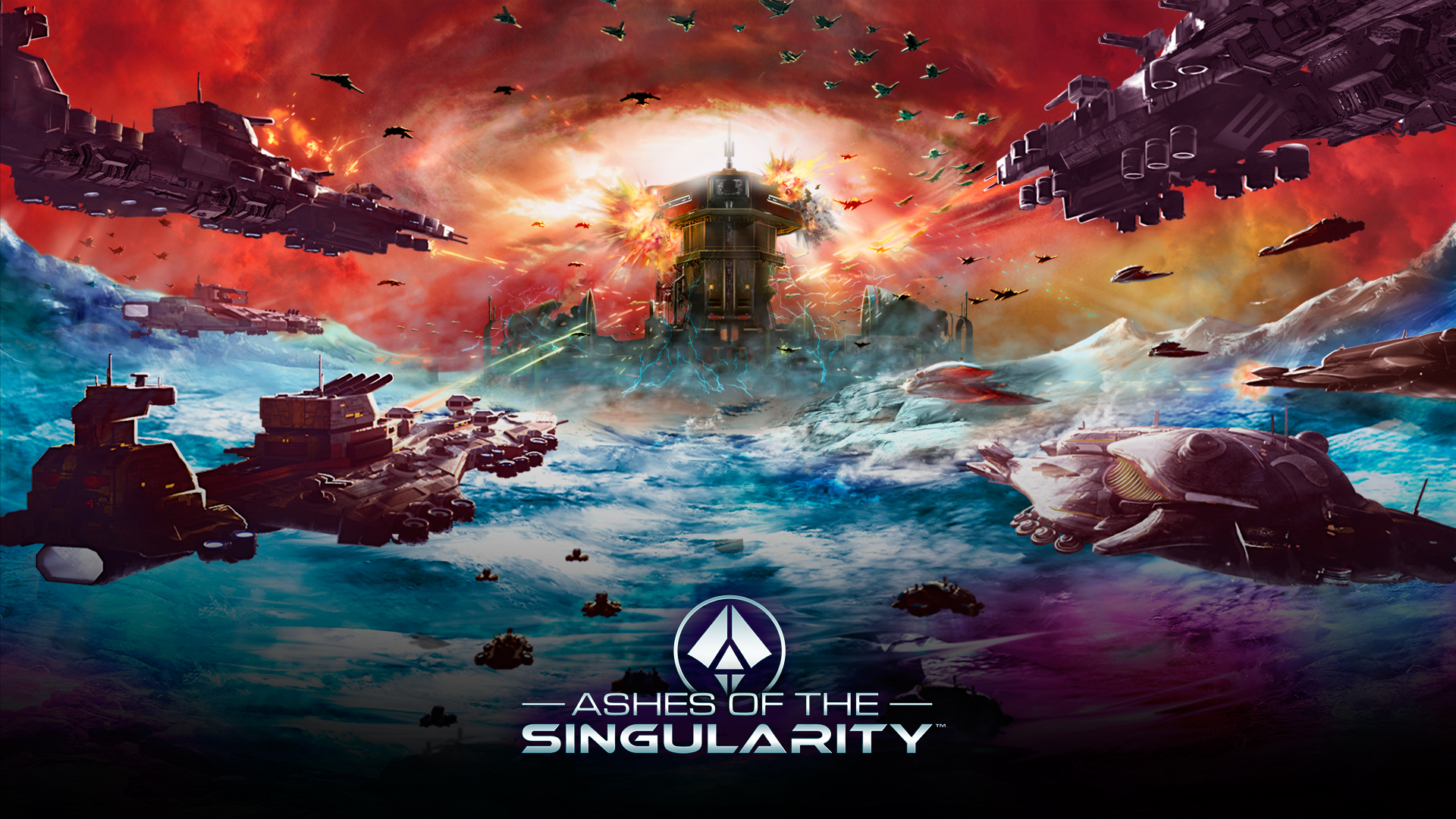 Following its original launch on Steam as early access in 2015 on October 22, Ashes of the Singularity was completely launched in 2016 on March 31.

The Post-Human Coalition and the Substrate are the two main factions in the real-time strategy video game Ashes of the Singularity. Its capacity to manage thousands of individual units engaged in combat at once, far more than most other games of its kind, across expansive areas and without abstraction, is what sets it apart.

At the time of launch, the response to the title was not overwhelmingly positive; most reviewers gave it an average rating. However, some fans of this particular niche thought it was fantastic.

According to recent job posts by Oxide Games, the team behind Ashes of the Singularity, it appears that the team is closely working with a first-party publisher on a new IP AAA project. To work on the upcoming new IP, Oxide Games seems to be hiring for more than 20 positions.

While the name of the upcoming game is unknown, we do know that Oxide is developing a strategy/simulation game that will be a real-time strategy game (RTS) game with multiplayer, as indicated by the job openings for Senior Systems Designer and Platform Networking Engineer.

Another job posting for a Senior Graphics Engineer discovered that the future game would support VR on Oculus, Vive, and PlayStation VR, which would be intriguing to see in an RTS game.

Furthermore, the game will support DirectX 12 and Vulkan, which is expected given that Ashes of the Singularity was one of the first games to do so.

No more details about the next game’s platform support are known. Still, the fact that Playstation VR support is mentioned in the job description may indicate that it will support many platforms, unlike the Ashes of the Singularity game, which did not.

Furthermore, the game appears to be in its very early phases; therefore, we do not yet have a release date or any other information. It will take some time before Oxide Games releases any official information.

What are your thoughts? Are you an RTS game fan? What is your current favorite RTS game?