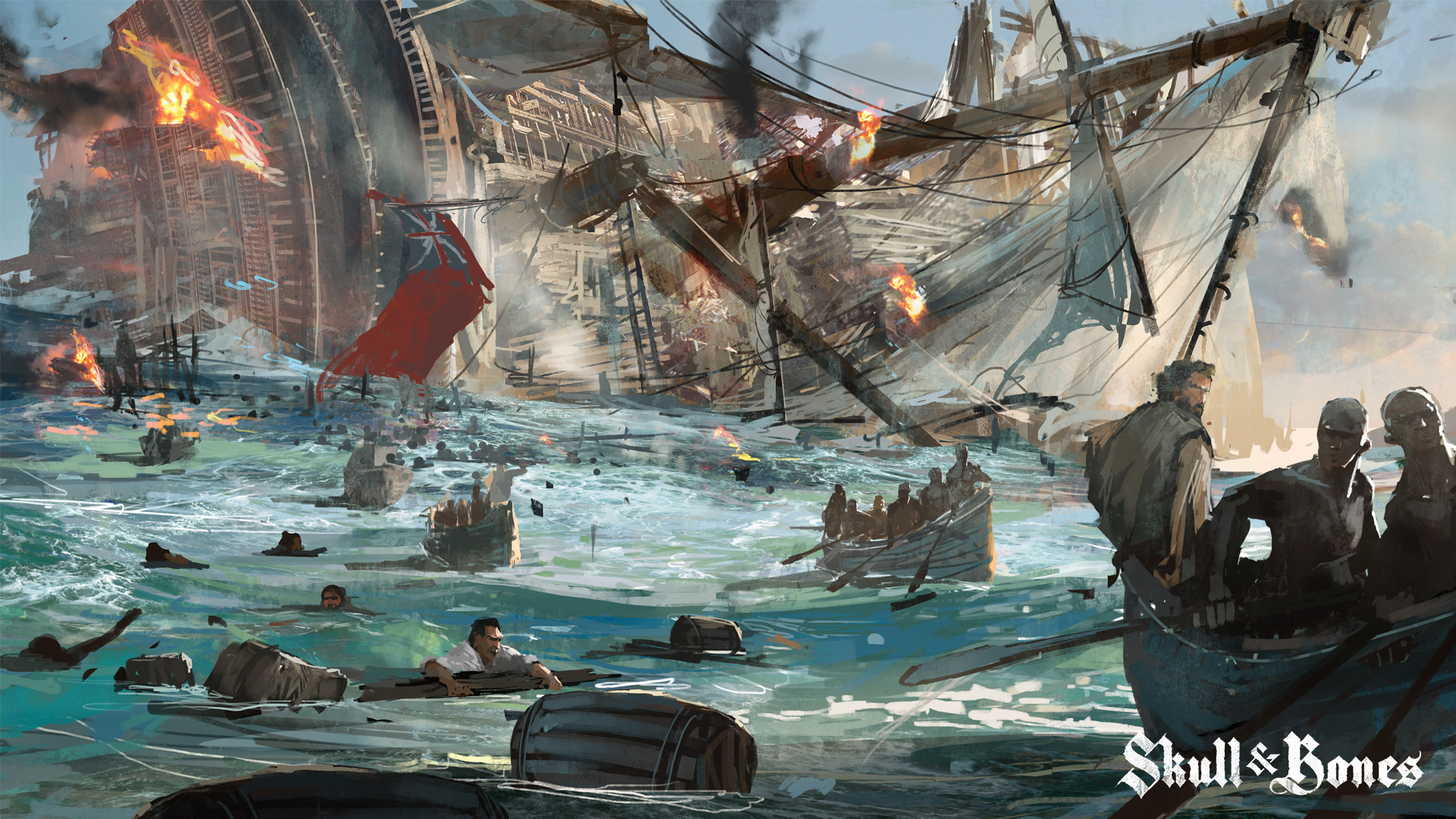 Home News Skull and Bones’ Director: Game Won’t Have Much Focus on Story

Skull and Bones is an upcoming action-adventure game that is set to launch later this year. Before the game’s release, we have a few insights from the game’s director about what to expect. 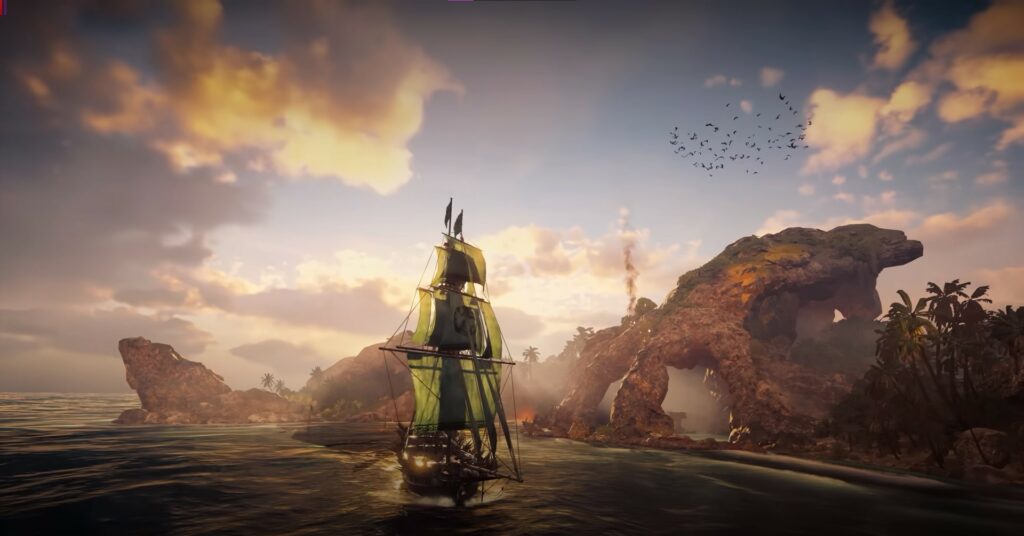 The game is published by Ubisoft and is based around the 1832 piracy era, where you will be abandoned on an island and have to begin your empire as a lead pirate by crafting your boat and gathering a supportive crowd.

An interview was conducted by TrueAchievements, where the game’s director, Ryan Barnard, was asked what the game was like; he responded:

“Skull and Bones is mainly a naval game…” He added: “We know that naval combat and exploration will be key.”

The game will certainly focus on exploration with a significant amount of in-foot gameplay, as stated by the director. Since the game involves sea and land, you may wonder how much time you would spend on either of the places. The director cleared this by saying:

“Aside from that, there is a lot of gameplay on land — it’s where you craft, gear up, socialize, manage your warehouse and customize your ship and captain. The only thing that isn’t on land is combat.”

As for the game’s story, Ubisoft went for a different approach. They want the story to be focused on the individual rather than the whole narrative. Barnard summed it up very eloquently by saying:

“Skull and Bones is not a narrative-driven game, we have narrative pieces such as NPCs that have their own stories.” He added: “There is an underlying story to the game with which we build the entire world lore, but that’s not the main focus.”

It is an interesting approach by Ubisoft, and this game will stand out from other story-focused games. Now it remains to be seen if this model works when Skull and Bones launched on November 8, 2022, and includes multiplayer for you to enjoy with your friends.