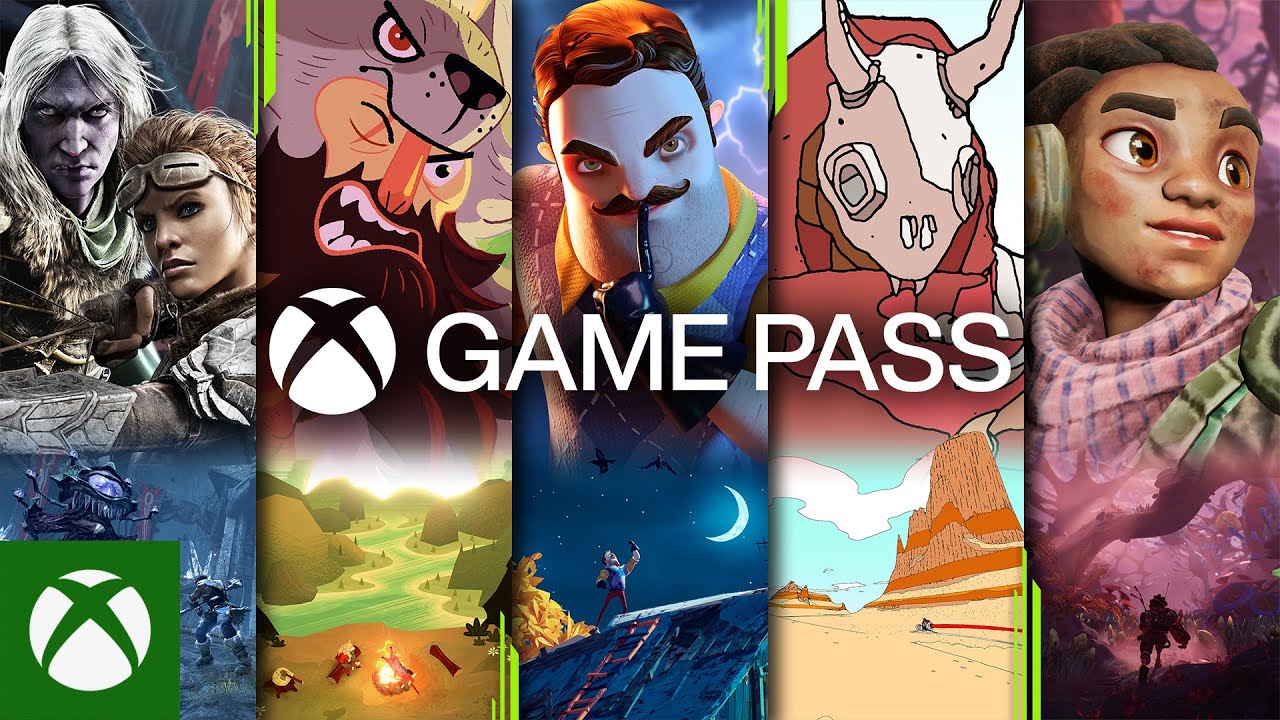 The Xbox and Bethesda took place a couple of days ago and delivered almost everything as expected. From new titles announcement to trailer reveals, it had everything. But the most impressive part was the number of games coming to Xbox Game Pass on Day 1 of launch.

At the Showcase, Microsoft promised a slew of Xbox Game Pass announcements, and it delivered in style. A slew of new Game Pass games was showcased, and Xbox’s official Twitter account uploaded a fresh image online immediately after the presentation ended. This picture depicts 50 games announced or recently unveiled on Xbox and PC coming in the next 12 months, with 40 being Xbox Game Pass titles.

Xbox Game Pass has always been a significant hit for providing its subscribers the value for their money. There are also deals where you can get 3 months’ worth of Game Pass for a mere $1. Comparing it to the included game’s prices is crazy how Xbox pulls it off. Here is a list of all 40 titles hitting Game Pass day 1 in the next year:

It should be emphasized, however, that anything can be postponed, and this image confirms that these 40 titles will be released during the next 12 months. Something on the above image may go wrong, but Xbox Game Pass would still be a significant winner even if half of them fall behind on development.

If there’s anything that can’t be denied, it is the fact that the future of Game Pass is quite bright. Considering the lineup it has planned for the next 12 months, both Xbox and PC users will be more than satisfied with their subscriptions.