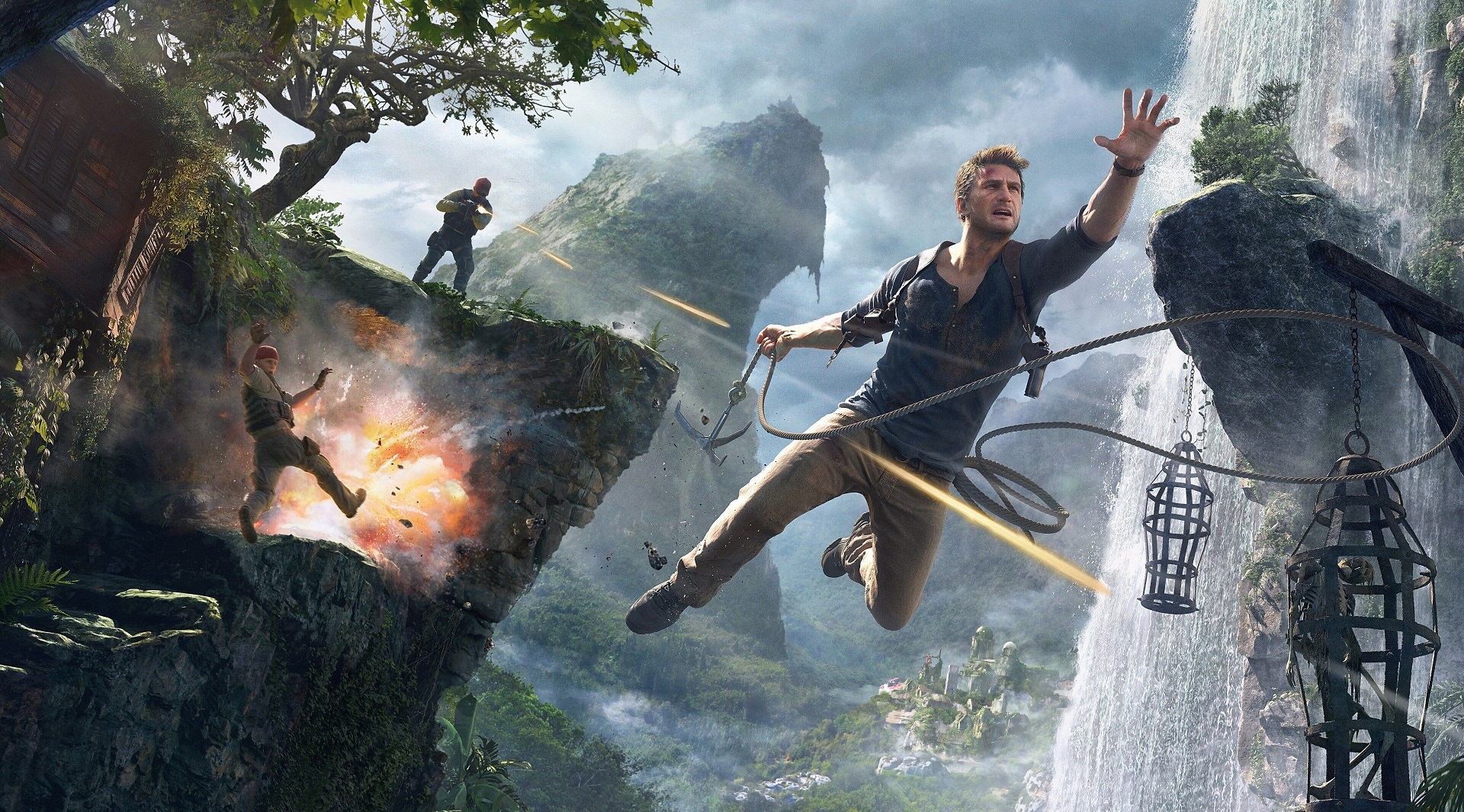 As PlayStation continues to port its exclusive titles to the PC platform, the next in line seems to be The Uncharted: Legacy of Thieves collection. The collection includes Uncharted 4: A Thief’s End and Uncharted: The Lost Legacy.

Last year, PlayStation announced that they are working on the PC and PlayStation 5 versions of both the latest entries in the Uncharted series, which are expected to release in early 2022. Since then, the PlayStation 5 version has already been out and was launched in January 2022. But we are still waiting for the PC version, about which Sony and Naughty Dog have kept relatively quiet.

Last month Epic Games released a blog that revealed the release date of various games coming this year, categorizing them by their release date and month. And Uncharted: Legacy of Thieves Collection was dated June 20, 2022. However, it was later removed, implying that either the release was shifted or they weren’t ready to disclose it.

Now, another leak has come from the website Riot Pixels, revealing the date of Uncharted’s release. And again, we see the exact date of June 20, 2022, as the release date.

Again, there has been no official announcement from Sony or Naughty Dog. It could be that this site took the placeholder title and put it here. Or this could be the actual thing as well. The game has also now been listed on Steam and has been rated in Korea as well as on the SteamDB. And considering that the Uncharted Movie came out just a few months ago, now seems to be the perfect time to launch the game.

But it is rather weird that we got no announcement of the game at the Sony event, even though we got one for Marvel’s Spiderman and Miles Morales. One would think that if it is indeed going to launch on June 20th, it might be announced beforehand. Or it could be that Sony intends to keep it a secret till the launch.

Do you think the Uncharted: Legacy of Thieves Collection is coming out this month? Let us know your thoughts in the comments.