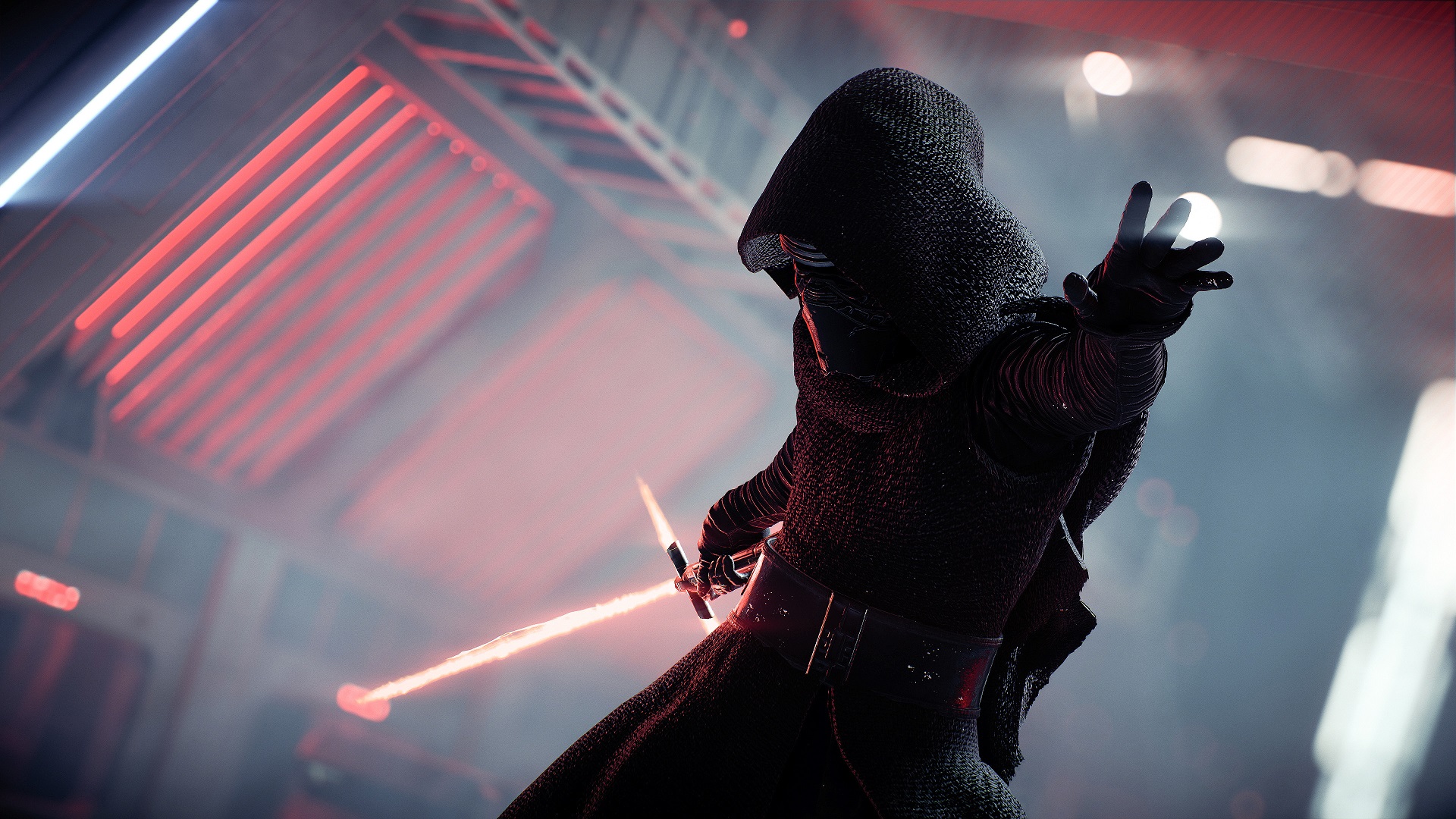 Ubisoft is currently working on a brand new Star Wars game. The team at Massive Entertainment is leading the project using their Snowdrop Engine.

Information on the project is currently very limited. Massive Entertainment is in the early stages of development, and the game is not coming anytime soon. However, some news about the upcoming project has just popped up.

This information comes from a Linkedin profile, suggesting Ubisoft’s Star Wars game will be next generation only. Guillaume Arvieu is currently working as Senior Concept Artist and Art Director Consultant on the Star Wars project. 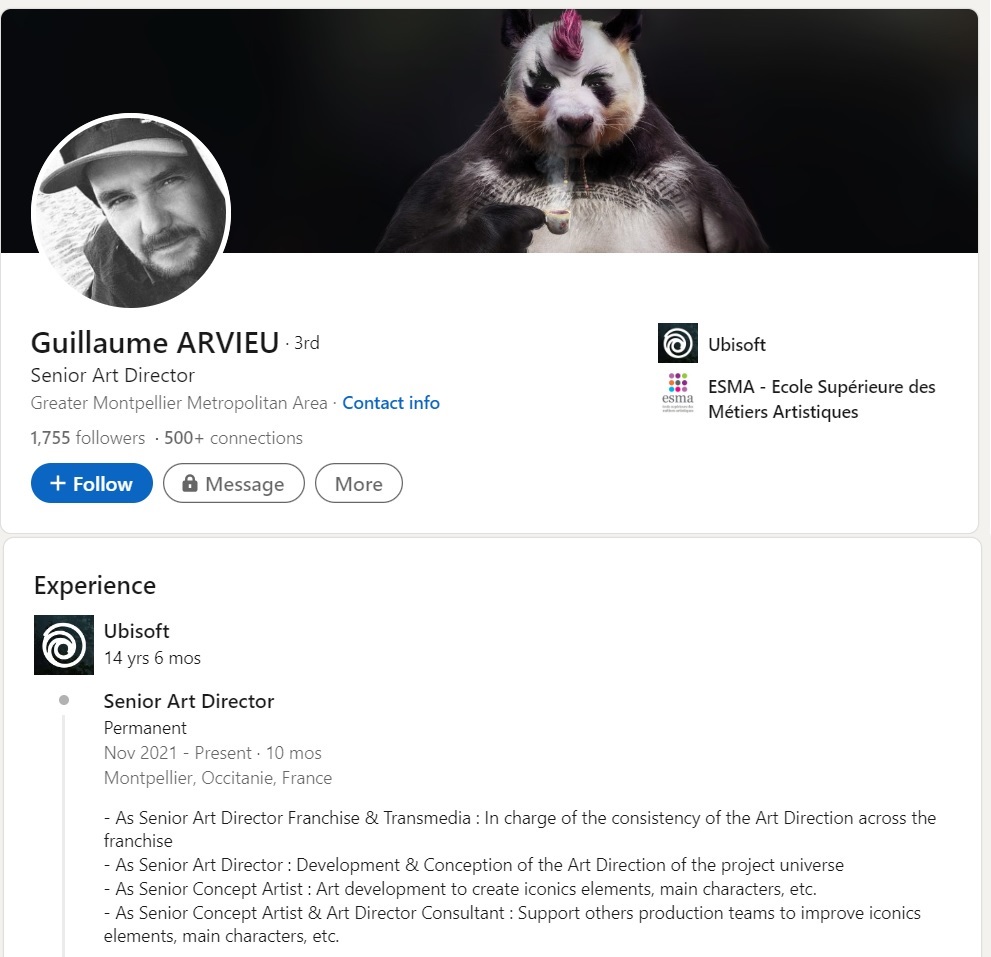 As you can see from the above image, Ubisoft is finally ready to move on to the PlayStation 5 and Xbox Series consoles. New consoles are a huge step up in terms of hardware, so this choice will likely be well received.

It also makes sense considering a release window for Ubisoft’s Star Wars game. The game is likely not even close to being finished. An earlier report from a reputed leaker also suggested that the game would release in 2025, at the earliest. While cross-generation games are still being made today, this will no longer be the case in a few years.

Moreover, Ubisoft has also been facing financial troubles, which could be problematic for Star Wars. The developer has recently canceled several games, but it remains to be seen if this will impact Star Wars.

A Ubisoft showcase is also planned for September 2022. News on upcoming titles like Assassin’s Creed is expected to show up, in addition to other titles. Going by the developers’ silence, it would be far-fetched to expect a showing from the Star Wars project.

Ubisoft’s Star Wars game is said to be an open-world title set in the expansive universe of Star Wars. With Ubisoft’s experience in the genre and the endless possibilities of Star Wars, it is easy to imagine a very appealing game.

The power of the next generation consoles should mean that the game will be a visual treat. Massive Entertainment has always made gorgeous worlds with the Snowdrop engine, and next-generation hardware could help them make their best game yet.

Check Out More News: Resident Evil 7 Was Initially Planned To Be A Live Service Game