Ready To Play Steam Games In Your Tesla?

But have you ever tried playing the games in your Steam Library while driving? With Tesla’s latest Holiday Update, you can now access your Steam Library directly from the screen of your Tesla; thanks to the new integration of Steam Cloud synchronization, you can start your game where you left off right inside your car.

Cyberpunk 2077 is an exciting choice by Tesla to show off the new update as it is considered a hardware-intensive game, and choosing it to market their new product seems like proving the capabilities of Steam (Beta) in Tesla.

Even works with keyboard & mouse

It should not come as a surprise as in July, Elon Musk has already confirmed that there will be a Steam library integration soon in the Tesla cars as the teams are making good progress with the update.

Tesla has further clarified in the patch notes for the Holiday Update that the Steam (Beta) only supports games that are Steam Deck verified. The Steam Library is only accessible on newer Tesla Model S and X 2022 variants with 16 GB RAM.

Tesla’s website and the video posted for promotion heavily emphasize that you can access thousands of games if they are already in your Steam Library with Steam Deck support. However, unlike Steam Deck verified games, Tesla Steam (Beta) supports both controller, keyboard, and mouse. 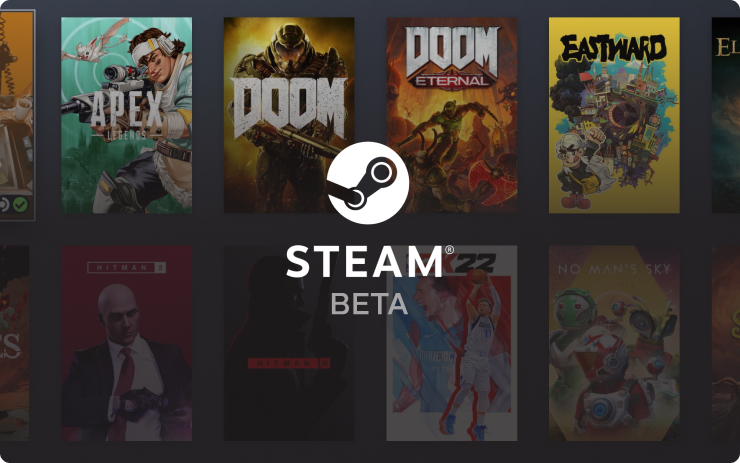 Undoubtedly, Tesla is a feature-rich and one of the most ambitious electric cars. And the company has always focused on the entertainment department in their cars with features like light shows and integration of all major OTT platforms in the car. Other than that, Tesla cars are famous for their controlled self-driving capabilities. And now, this new Steam library feature will please Tesla owners with a gaming itch.

So, what are your thoughts about this new update by Tesla? Are you excited to play your favorite games in your car? Let us know in the comment section below.