Bend Studio is the developer behind several PlayStation games like Uncharted Golden Abyss and Syphon Filter. They are perhaps most well known for their recent work on Days Gone. The game didn’t live up to the usual quality of PlayStation exclusives but still developed a decent fanbase.

Earlier this year, director Jeff Ross explained how Days Gone was considered a disappointment by Sony. There was also a report that Sony canceled the game’s sequel. The game saw a bit of a resurgence with the Steam release, but the higher-ups were seemingly not interested in a potential sequel.

A new report from industry insider oopsleaks suggests that Bend Studio has begun working on their next game. Oopsleaks also recently reported on a Last of Us 2 Multiplayer mode and has been known to leak information in the past.

As the tweet describes, the new game could potentially be a successor to Syphon Filter. The Ps1 classic game was also made by Bend Studio and had a huge fan following. Oopsleak described the game as a blend of the recent Hitman and Metal Gear Solid 5 games. Surprisingly, the Open-World aspect is the polar opposite of the linear third-person gameplay of the original Syphon Filter. 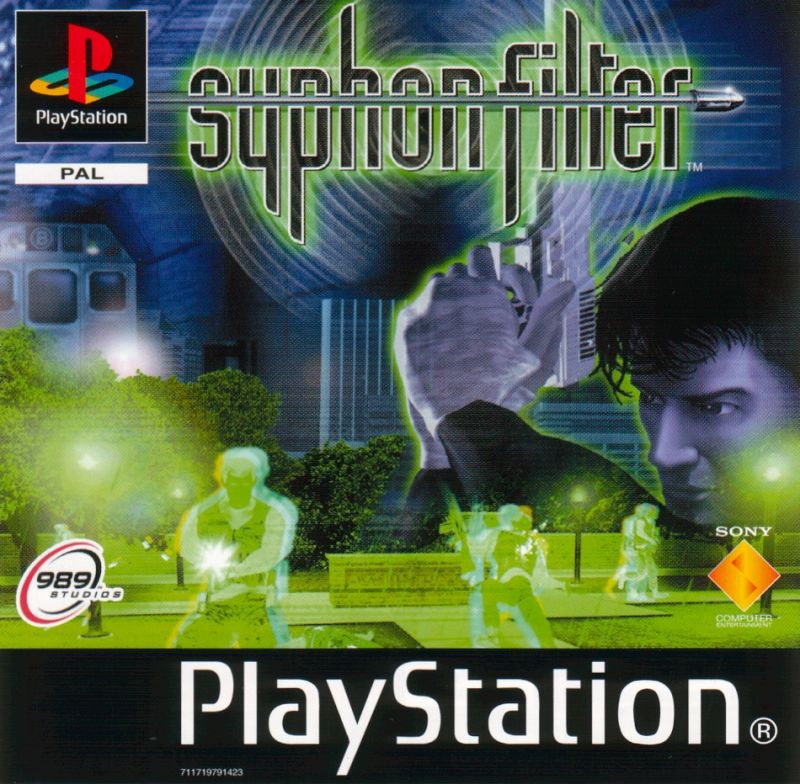 This is interesting because Days Gone’s director, Jeff Ross, previously stated how Sony asked him to work on a Syphon Filter reboot. However, the director was not interested in the project. Furthermore, Jess Ross is no longer working for Bend Studios, which could be the main reason behind a new Syphon Filter inspired game.

A recent tweet from Bend Studio also states that the studio is currently hiring. This gives more weight to the alleged Syphon Filter successor. The tweet states, “Be bold and do something game-changing.”

🚨 Be bold and do something game changing. Join the future of Bend Studio now!

Take a look at our open positions for March: https://t.co/mUwy2VgqER pic.twitter.com/OqtqIGHmyS

As with any leak, it would be wise to take this information with a grain of salt. No official word has come from Bend Studio, and fans should not expect the game to be out anytime soon. Oopsleaks claims that the game’s development is now in full swing despite Bend Studio’s disappointment over Days Gone. Bend Studio could be on track to make their best game with an all-new game and more advanced hardware at their disposal. However, a release date is nowhere in sight, but all hope is not lost. In the meantime, fans of the studio should be able to keep themselves busy with the dozens of PlayStation exclusives coming up as they wait for the Syphon Filter’s successor.