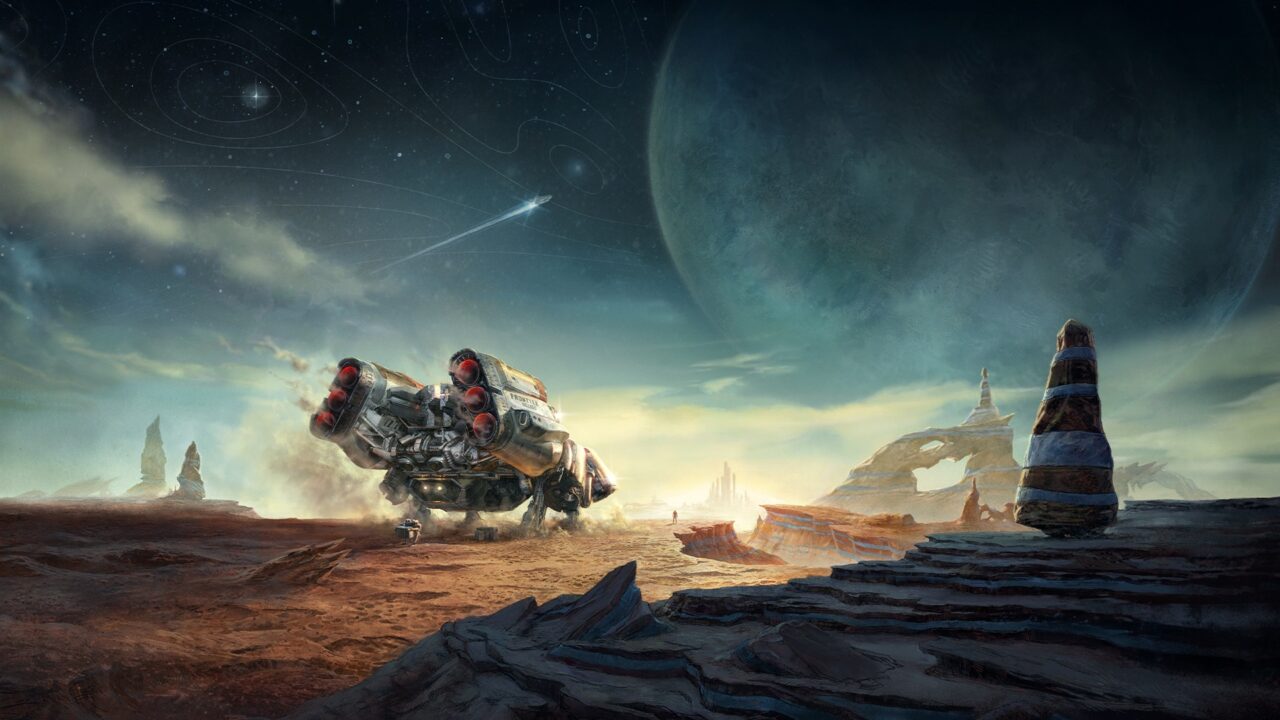 Home News Starfield To Include Support For Ray Tracing

Bethesda’s Starfield is said to be the studio’s most ambitious project yet. The game promises an expansive sci-fi open world, with over 1000 planets. Xbox is also hoping to return to the limelight, and Starfield is being considered an essential part of this goal.

From deep RPG elements, to an intriguing narrative, Starfield has a lot to offer. Players can also choose to engage in space piracy, as they explore the massive universe. While this sounds great to begin with, a new bit of information could lead to even more excitement for the much anticipated release.

The image shows that Germain Mazac has worked with Bethesda Game Studios for nearly 6 years, and the developer has been focused on lighting for Starfield.

This means that Starfield could utilize technologies like ray traced reflections, shadows and lighting. Ray tracing simulates the behavior of real world light, leading to an enhanced visual experience. The studio could use ray tracing to bring Starfield’s world to life.

Games like Call of Duty: Black Ops Cold War have already utilized some form of ray tracing on Xbox Series X|S consoles, so fans can expect to see Starfield supporting the technology on Xbox consoles.

This sounds like a much needed evolution for the developer. Bethesda Game Studios has often drawn criticism for visual fidelity. Starfield also fell victim to similar criticisms upon the reveal trailer, but ray tracing could breath new life into the huge sci-fi world.

Interestingly, the developer has used RTX integration in the description. While RTX is a form of ray tracing, the term is associated with Nvidia’s technologies. Perhaps this could mean that Starfield will have exclusive options for Nvidia graphics cards on PC, which could also open doors to the highly awaited DLSS 3. 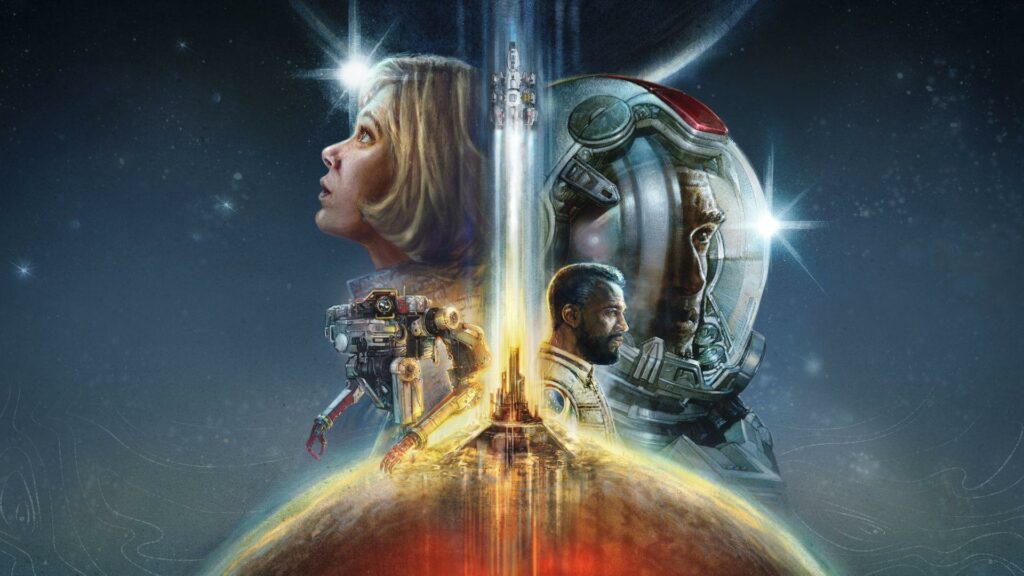 Microsoft is expected to launch multiple first-party AAA titles in the coming year. Despite the various games, Starfield is expected to be the highlight of the next year. Starfield is looking to set a new standard for open-world games, engaging players in an immersive universe.

The game is expected to launch before July, 2023, going by Microsoft’s previous claims. However, a release date has not been confirmed at the moment. Fans can expect to learn more in the months leading up to Starfield’s launch.