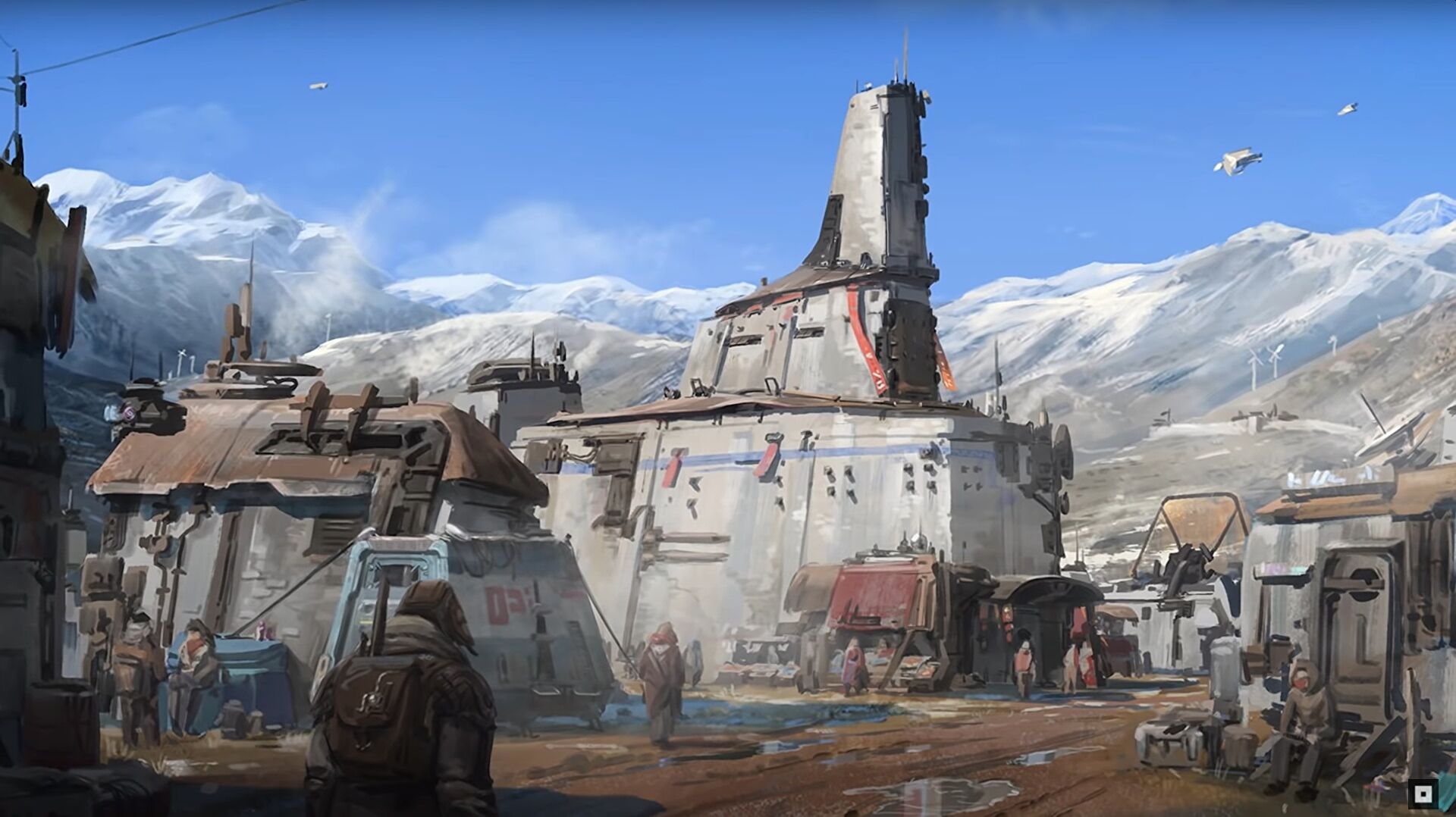 Home News Starfield Expected To Arrive In Early 2023, According To Xbox Game Pass

Starfield was supposed to be released on November 11, 2022. However, it was postponed until the first half of 2023. But according to the Xbox Game Pass sign-up page, Starfield is expected to arrive in Early 2023.

“I’ve been lurking here a long time. Today, when I went to sign back up for Game Pass, I saw Starfield at the bottom, and it immediately caught my eye”,

“I know they said first half of 2023, but I thought it was noteworthy that the Game Pass sign up page says early 2023 at the bottom of the screen”.

Although no specific release date has been announced, we will likely see the game during the Xbox & Bethesda Games Showcase 2022 on June 12, 2022.

The game was formerly dubbed “the next Cyberpunk” due to reports that it was buggy and the gameplay was choppy, but when it was announced that the game would be delayed until the first half of 2023, it was reassuring because it meant they’d have more time to work on and improve the game.

After all, a game set in space should be entertaining, and we don’t want it to be unstable and choppy, as this would negatively affect our experience with it.

We can only wait and see how the game turns out; until then, we will be looking for more news regarding Starfield. On that note, what are your thoughts on Starfield? Let us know in the comments section.