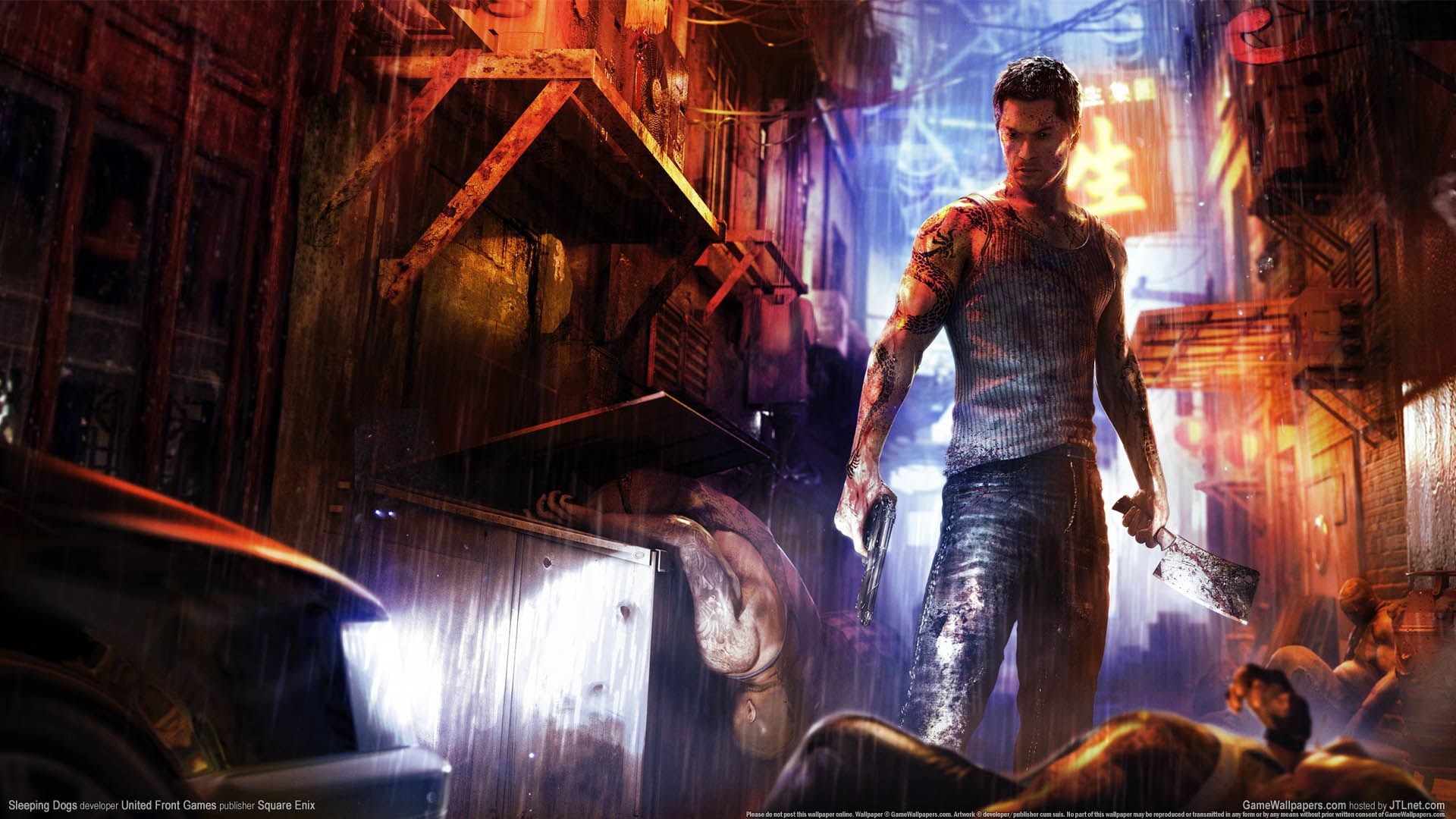 Home News Sleeping Dogs Is 10 Years Old Today; A Fantastic Game To This...

The last decade has been an excellent time for the gaming industry. Revolutionary games like Grand Theft Auto 5 and The Last Of Us were released within the previous 10 years ago. However, the last decade also had some underrated gems, games that were equally good yet did not get the same recognition as bigger titles.

One such game was Sleeping Dogs. The game was inspired by Chinese action cinema, and it did a phenomenal job of letting players explore the streets of Hong Kong. Sleeping Dogs was released precisely 10 years ago, on August 14, 2012, and holds up exceptionally well.

United Front Games developed the title, and was released with massive critical acclaim. While it did not see the success of open-world giants like Grand Theft Auto and The Witcher 3, the game has carved a unique identity for itself over the years.

Sleeping Dogs follows an undercover cop named Wei Shen. Wei is sent to infiltrate Hong Kong’s Triad called the ‘Sun Yee On. While the story is not mind-blowing, Sleeping Dogs does a great job of putting players in the role of Wei Shen.

In this aspect, Sleeping Dogs outshines any of its competitors. However, the game is not limited to this combat system. There are plenty of weapons and vehicles at the players’ disposal. All of this leads to an excellent gameplay experience. 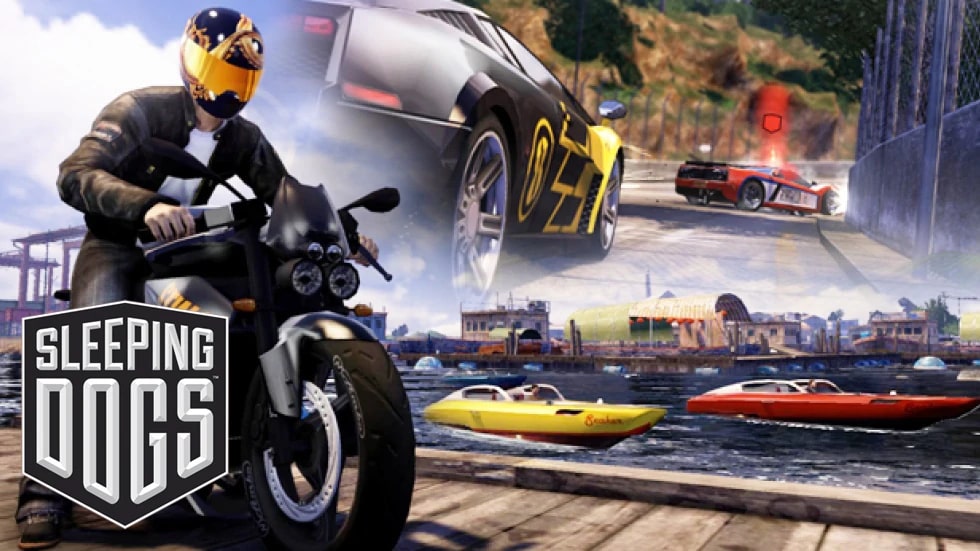 Unfortunately, the game never got a proper sequel. United Front Games was shut down in 2016, which did not bode well for a potential sequel. While a sequel has not been released, the original game lives on.

Sleeping Dogs is available on nearly every platform imaginable. The game was initially released on Xbox 360, PS3, and PC. A remastered version is also available for PS4, Xbox One, and PC. Sleeping Dogs is now 10 years old, and there has never been a better time to revisit or play the game for the first time.