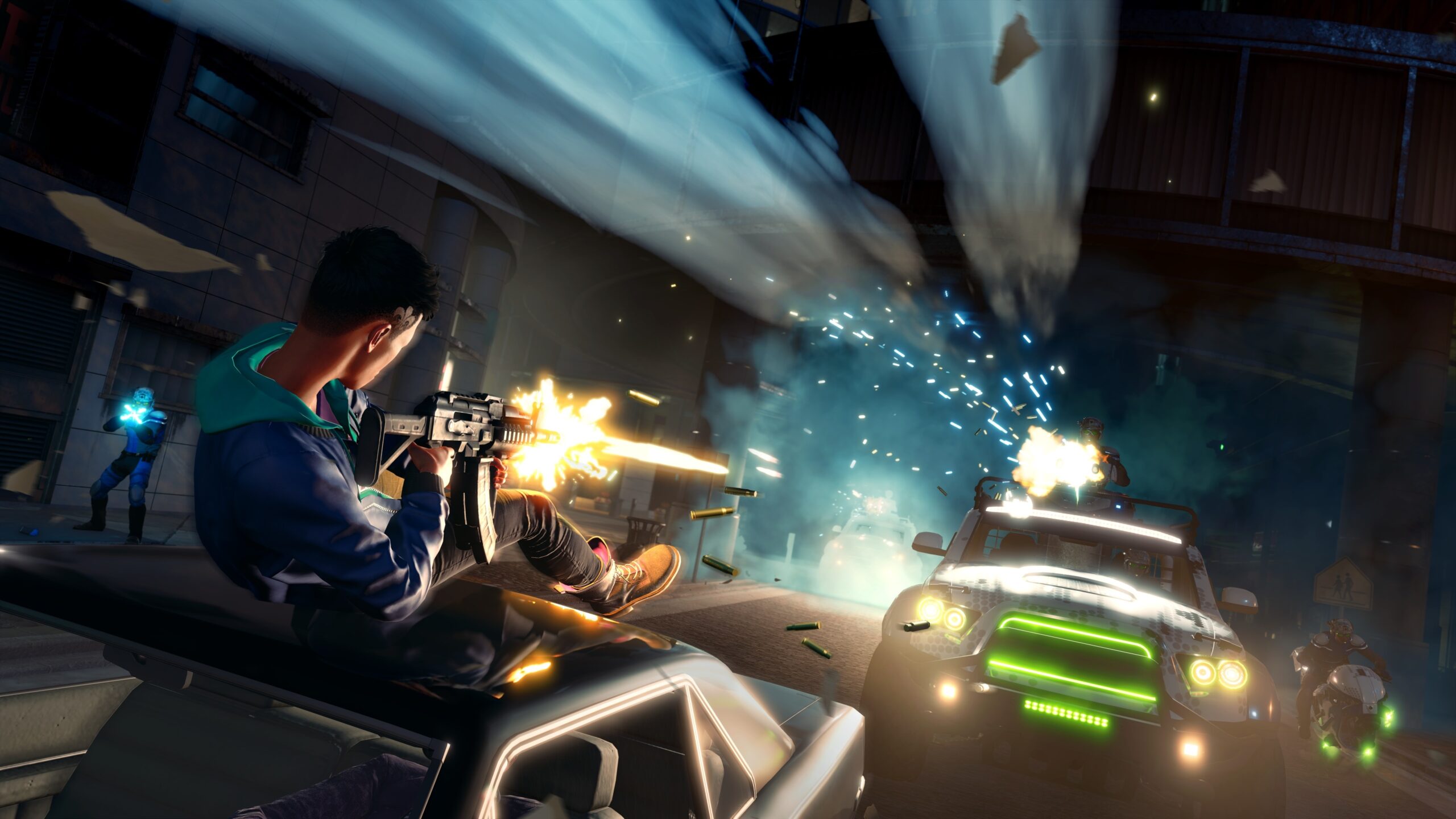 A brand new Saints Row game is nearly here. Developer Volition has finally made a brand new entry into the dormant franchise, and fans have been looking forward to the title.

Saints Row 2022 is a reboot and boasts a brand new direction for the franchise. A few early copies of the game have also been floating around. Brand new gameplay was leaked earlier, but the publisher quickly took the videos down. However, the official review embargo has now been lifted.

Saints Row reviews are out at last, and fans can finally learn more about the upcoming title. Unfortunately, the reviews paint a grim picture of Saints Row’s new direction. 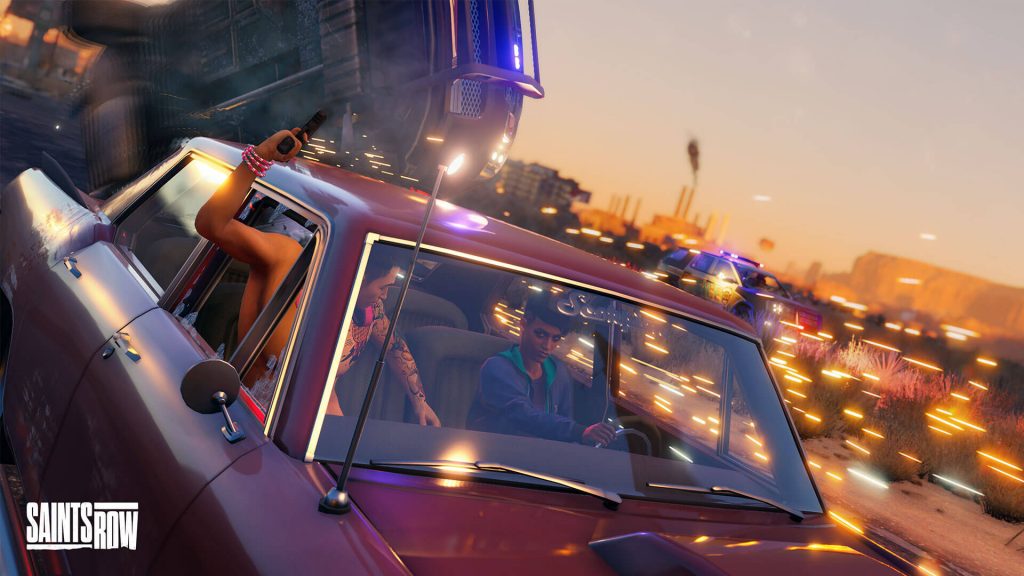 The press has not been kind to Saints Row. Current reviews range from bad to decent. Here are a few examples of the review scores

The highest score so far stands at 8.5/10 from Game Informer. Saints Row’s Metacritic score does not stray far from the above scores.

The game has a modest score of 66 on the Metacritic website. This will vary between different versions of the game, but the consensus seems to put the game in the low to mid-60s.

This is not great news for Saints Row 2022. Developer Volition has been hard at work on this new iteration of the classic franchise, and it will be disheartening to see the less than stellar reception.

However, the game is not out yet. It will be interesting to see how the general public reacts to Saints Row 2022. Perhaps this game will become a classic case of a disagreement between critics and the general public. But that remains to be seen.

Saints Row officially releases on August 23, 2022. The critics have already expressed their opinions, and fans of the Saints Row games might not like what the reviews have to say.

Check Out More News: Spider-Man Remastered Is PlayStation’s Most Successful PC Release In The UK