It’s been a roller coaster ride for Rockstar since the 90+ GTA 6 videos leaked on 18th September 2022. It will be fair to declare that this was the most significant leak in gaming history and got worldwide coverage in hours.

Rockstar Games and its parent company Take-Two Interactive have taken strict actions. They have a good track record of neutralizing the culprits behind the leaks of their other games, and this incident was no different.

Take-Two took down all the tweets, websites, and videos containing the leaked footage of GTA 6. On 19th September 2022, Rockstar Games issued a public statement on their social media confirming that the leaks were real and that they were disappointed that this news broke out in an undesired way.

A Message from Rockstar Games pic.twitter.com/T4Wztu8RW8

They further assured that the situation is handled legally in close coordination with legal and security departments. The statement that was released assured the fans these events have not impacted the workflow of the team working on the game, and the progress on the game’s development will continue according to the plan.

‘We have taken steps to isolate and contain this incident,’

The hacker also claimed to have the source code of GTA 5 and GTA 6, but the statement from the studio does not confirm that, and those claims are considered bogus now.

The hacker who breached the Rockstar Games’ database belongs to the same group, ‘Lapsus$,’ who was behind the Cyber attack on Uber. This group of hackers has been very active recently and also infiltrated the databases of companies like Microsoft, Nvidia, and Samsung in 2022.

In a blog post on 19th September 2022, Uber confirmed that the same group who compromised their security is behind the leaks of GTA 6.

Uber and Rockstar Games are in close coordination with the FBI and US Department of Justice amid both companies being hacked.

The group known as Lapsus were seemingly involved with the attacks which have previously targeted Microsoft & Nvidia in 2022.https://t.co/VVrGsA2ljJ pic.twitter.com/1Dv3rXnsrb

Rockstar and Uber are coordinating with the FBI and the US Department of Justice to investigate this situation further. The Lapsus$ have previously hacked into many tech giants and were already under the radar, and these recent incidents have just added fuel to the fire. 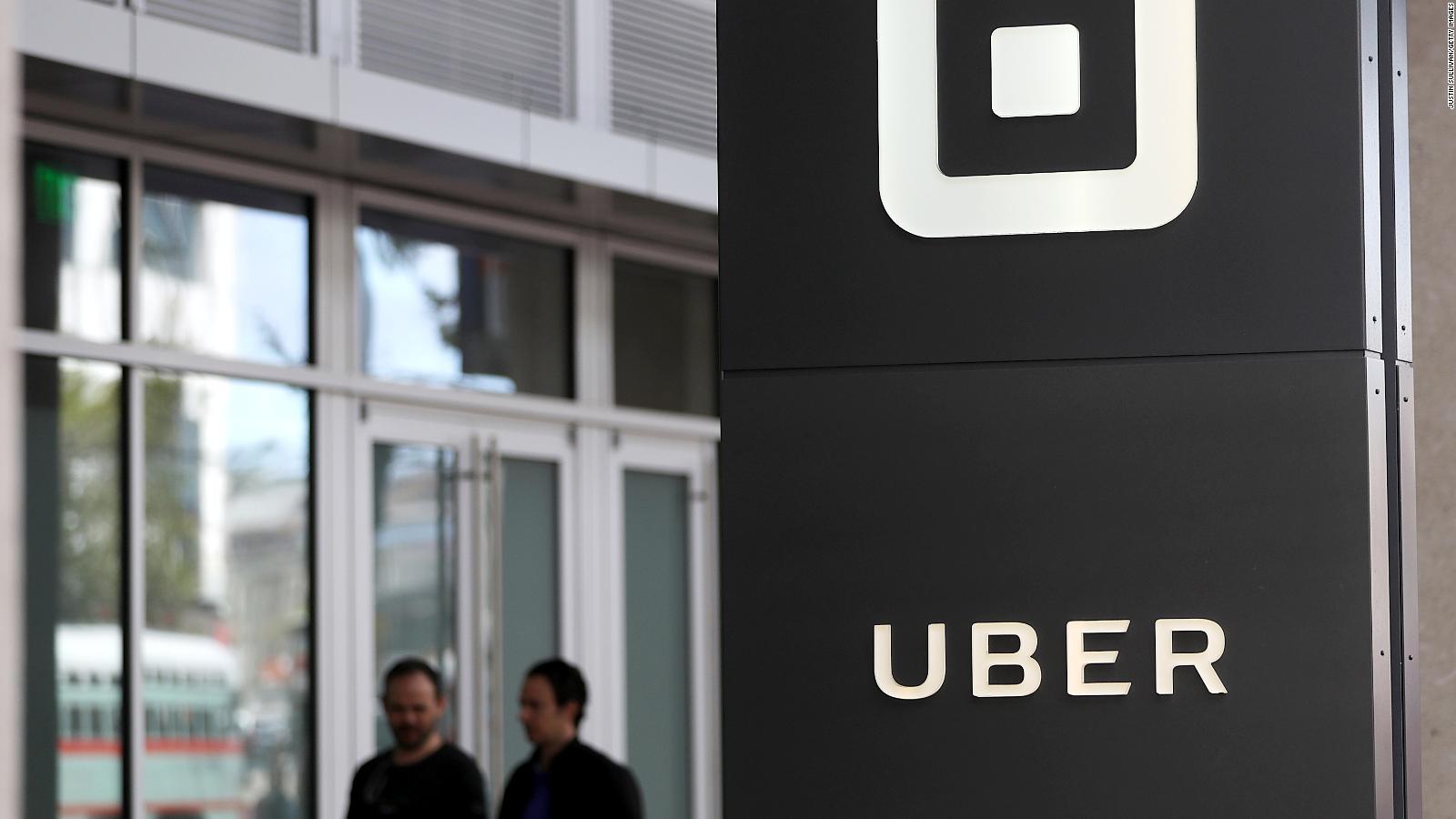 We hope these unforeseen events do not affect the workflow of the team of developers working on GTA 6. Let us know your thoughts in the comment section below.