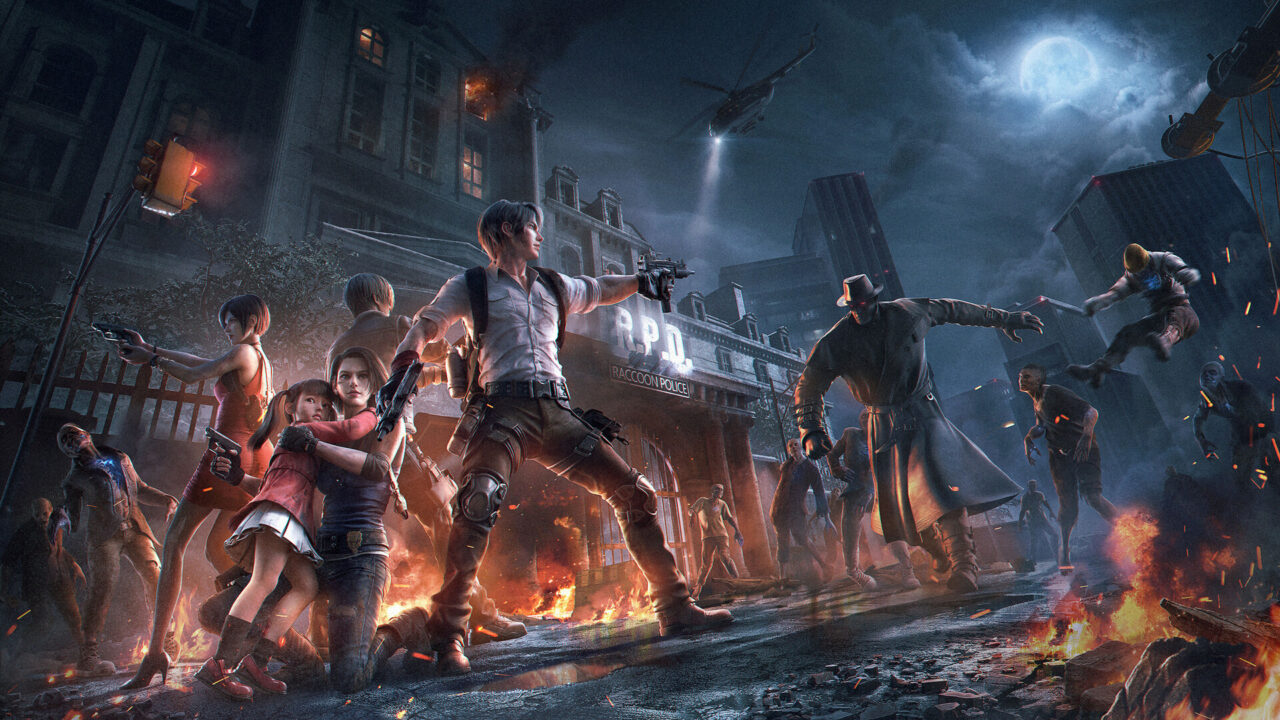 Capcom officially unveiled the Resident Evil 4 remake during the State of Play event in June 2022 after years of rumours, speculations, and waiting. And it was quite the announcement. It showcased the new game in action, including 4K footage of recognizable characters like Leon Kennedy, Ashley, Ada Wong, and even the dangerous villagers.

The announcement shocked the entire gaming world. The community was thrilled, and some talented fans even went so far as to create their own iteration of the game using Unreal Engine 5, and the results are absolutely stunning.

We’ve previously seen what Unreal Engine 5 can do due to a number of playable demos, including one based on The Matrix and a Half-Life 3 showcase that wowed the community. The Youtuber has also previously worked on gameplay previews for games like Mafia 4, Grand Theft Auto, and others.

He has, without a doubt, done another speculator job, as evidenced by the footage. The trailer reveals that Unreal Engine 5’s strength rests in its meticulous attention to detail and completely original environmental mood.

The details in the scene around Leon are quite astounding, especially considering that the game was created by a single YouTuber demonstrating his skills with Unreal Engine 5. Consider what could be accomplished if an entire studio was dedicated to it.

Unreal Engine 5 may be the best thing that has ever happened to horror games, as it can fully capture the environment in a way that was before impossible.

Moreover, Unreal Engine 5 does offer realism in terms of graphics but what’s more important than realism for horror games is the immersive experience a user gets when playing a horror game where the unreal engine 5 really shines.

If the Unreal Engine is utilized to its full extent in future horror games, it has the potential to set a new bar for how scary and terrifying an ambience can be.

What are your thoughts on the gameplay teaser? Do you think Unreal Engine 5 can do justice to horror games?