PlayStation is among the biggest names in the gaming industry. The gaming giant continues to dominate the home console market today, with the PlayStation 2 leading with the highest console sales numbers.

While it is difficult to imagine the industry without PlayStation, Sony was not always a player in the market. Nintendo and Sega dominated the industry in the early days, but this changed on December 9, 1994, when Sony released the first PlayStation, embarking on a legendary journey 28 years ago. 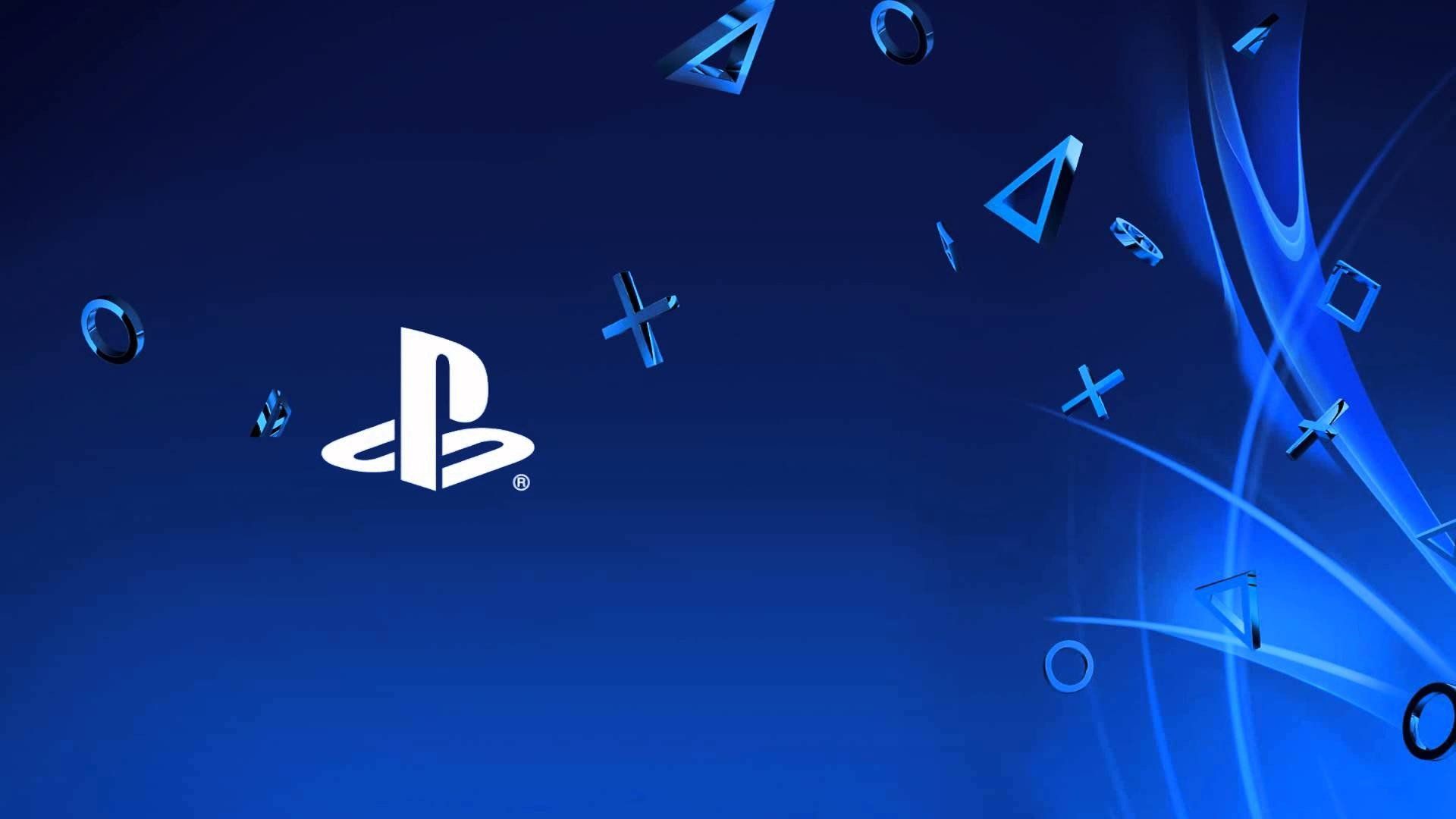 The original PlayStation took the market by surprise. It decimated the competition and captured a considerable segment of the gaming industry, selling over 100 million units in total. But this was just the beginning. Six years later, Sony would release the most successful gaming console.

The PlayStation 2 offered DVD playback, a substantial visual upgrade, and several notable titles like the Ratchet, Clank, and God of War franchises. Over twenty years later, the PS2 still leads every other console in sales.

However, Sony failed to capitalize on this success with the next iteration of the PlayStation. The PS3 was released in 2006, boasting features like Blu-Ray support, HD gaming, and the PlayStation Network. However, a steep launch price, inferior online features, and lackluster third-party game support made the PlayStation 3 Sony’s weakest home console release.

Over the last decade, PlayStation has once again dominated the industry. PlayStation 4 came out over nine years ago, putting Sony back at the top of the industry. Recent PS4 releases like God of War Ragnarok have already been incredibly successful, with over 5.1 million sales in one week. Sony’s PS5 appears to be yet another successful entry in the PlayStation legacy. While the console was released two years ago, it continues to be heavily sought after. Furthermore, PS5 exclusives like Marvel’s Spider-Man 2 are slated for 2023, painting a very promising picture for the future of the PlayStation brand.

Looking back on the history of PlayStation, it is fascinating to see how far the gaming giant has come. PlayStation has been at the forefront of incredible gaming experiences, and it does not look like this will change with the PlayStation 5.

The last 28 years of PlayStation have been fantastic, and here’s hoping that the next 28 years will be equally enjoyable.

What do you think about PlayStation? Have you owned any of the PlayStation consoles? Let’s discuss this in the comments.

Check Out More News: Hideo Kojima Teases Next Game With Some Logos