PlayStation 5 Shortage Is Over!

It’s been more than two years since PlayStation 5 was released. There have been issues regarding short supply, but now it will be much easier for the fans to get PlayStation 5.

“Everyone who wants a PS5 should have a much easier time finding one at retailers globally, starting from this point forward.” 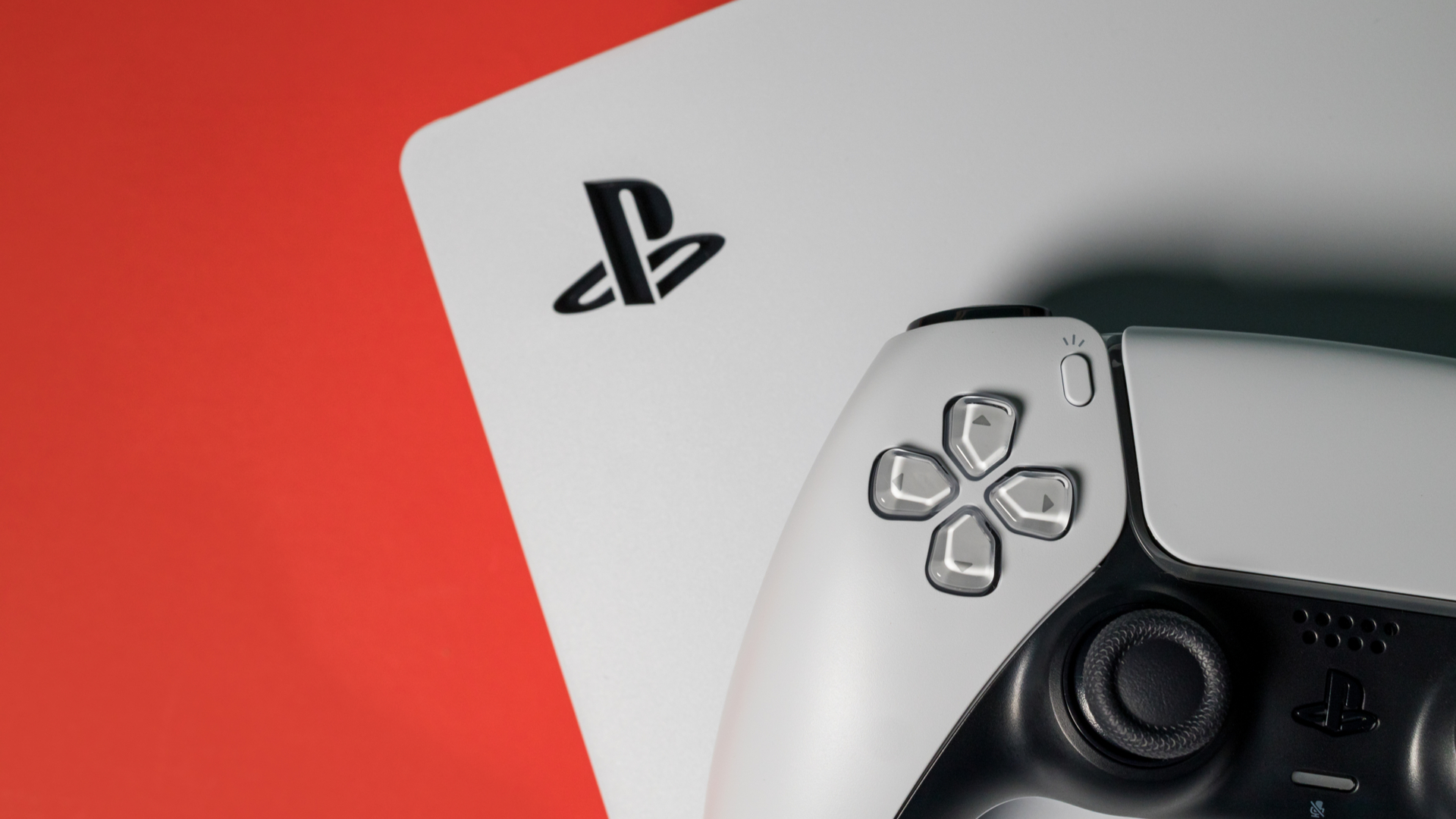 Previously at the PlayStation Partner Awards, Ryan talked about the shortage issues in Asia and apologized to the players. He said that the long-term supply issue of PlayStation 5 has now been solved, and PlayStation 5 will be available to Japanese and Asia customers from the year-end shopping season and in 2023. Now, the issue has been solved not just in the mentioned regions but globally.

Ryan further mentioned in the keynote that;

PlayStation 5 crossing the 30 million units mark is an excellent achievement for Sony, and the company will undoubtedly achieve great things in the future. Recently Variety announced Jim Ryan as one of the top 500 most influential global media business leaders, which is another excellent achievement for Ryan. He is now one of those people who shape the global media industry.

We look forward to what Sony has in store for the fan and expect great things in 2023. Apart from that, do you own a PS5? If not, will you buy it now? Please share your thoughts with us in the comments section.

Check Out More News: Starfield Is Still Set To Launch In The First Half Of 2023 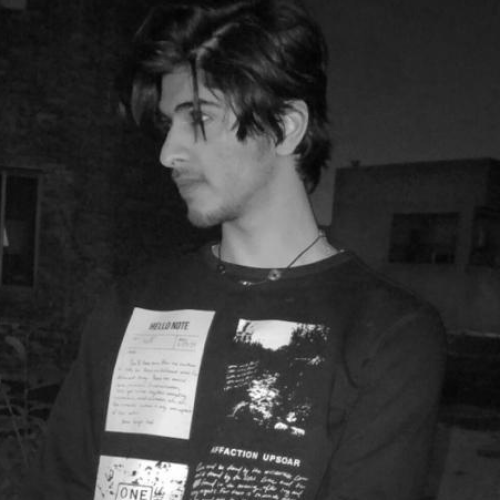