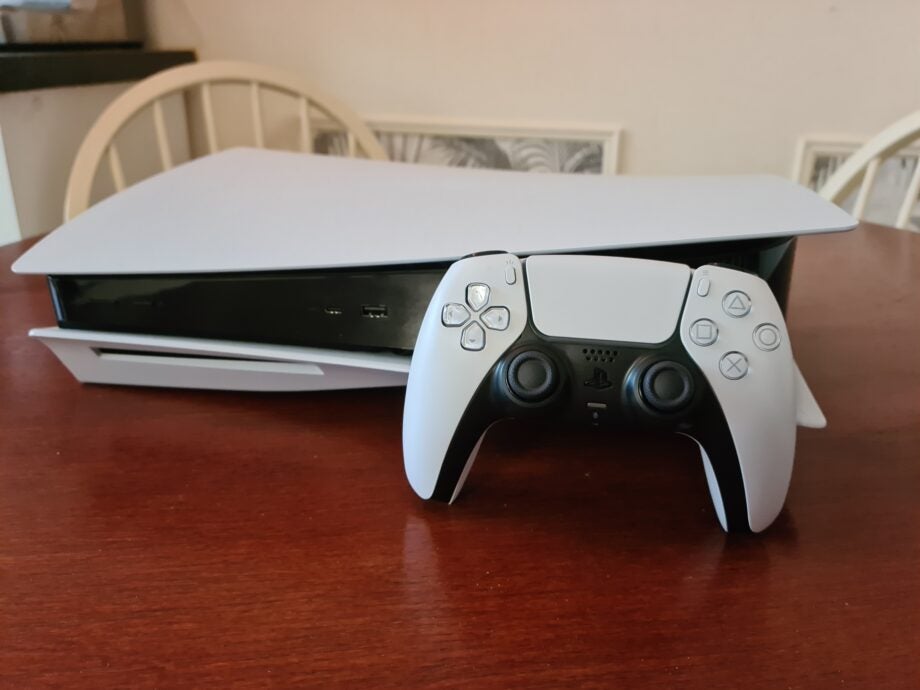 Home News Less Than Two Years After Its Release, PlayStation 5 Has Now Been...

Hacks and exploits have always been prevalent in the console gaming ecosystem. While console manufacturers like Sony have tried their best to deal with the issues, exploits have affected a large number of past consoles.

The PlayStation 5 was first released in 2020 and Sony’s latest console has done well to deal with security issues so far. However, that has changed today. PlayStation 5 has now been jailbroken, less than two years after release.

The PlayStation 5 has been jailbroken. pic.twitter.com/54fvBGoQGw

The exploit is currently limited to firmware 4.03. This means that users on a newer firmware version cannot utilize the jailbreak. The PlayStation 5 has already seen an official price increase, and consoles running this firmware version could also see a sharp spike in prices soon, given their unique ability to be jailbroken.

Sony is all too familiar with hacks and jailbreaks. Consoles like the PlayStation 4, PlayStation 3, and PSP have all suffered from various hacks, over the year. The PlayStation 4 is the most recent example other than the PS5, but the jailbreak is currently not available on newer software versions.

A jailbreak can mean several different things for the consoles. Users can release custom patches and mods once a console is jailbroken. A user has already released a 60 fps patch for Bloodborne in the past, using a jailbroken PS4.

Piracy is also a huge concern whenever a console is jailbroken. Hacking enables users to run games and software that are not officially supported by the console manufacturer. As such, Sony is likely not happy with the jailbreak. 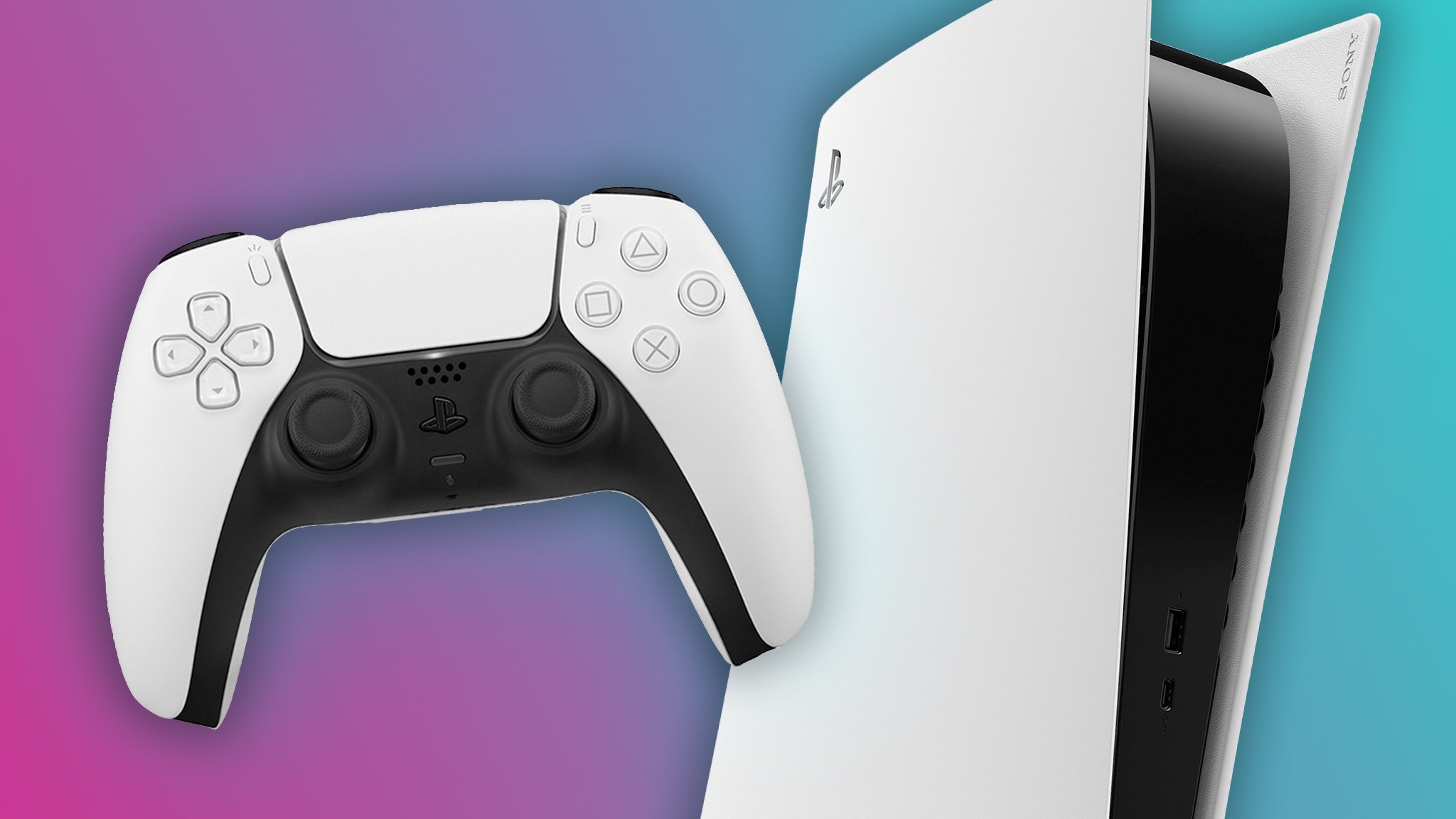 The PlayStation 5 has also seen a slight revision recently. A brand new CFI-1200 model features improved cooling while also weighing less. However, this new development could be a huge blow to Sony.

Exploits and hacks usually take a long time to develop. At the moment, the extent of this jailbreak is not fully known. Sony could already be working on patching vulnerabilities within the PlayStation 5 firmware to prevent further hacks, but no official word has come from the industry giant.

Check Out More News: GTA Online Was Released 9 Years AGO