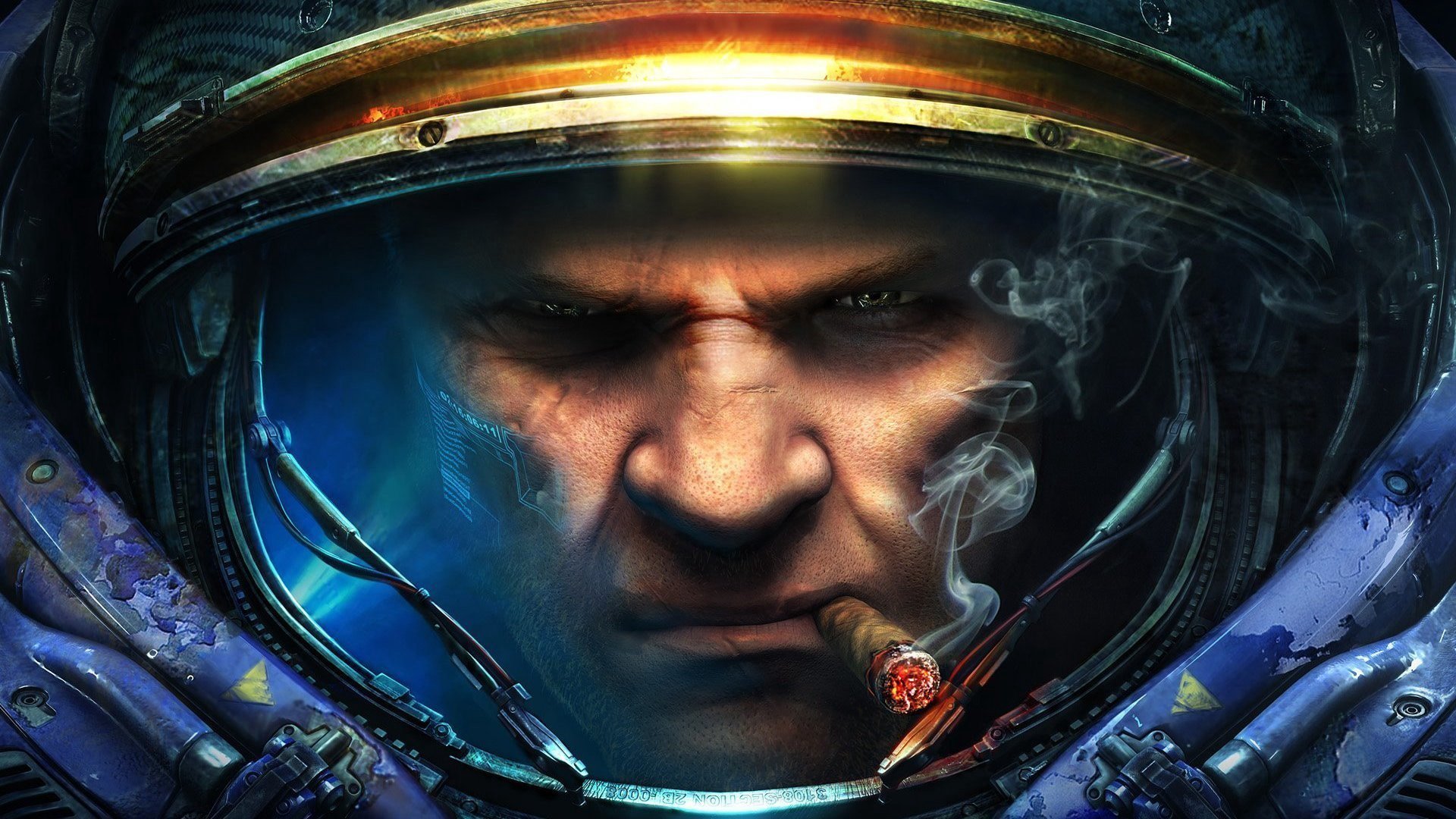 When it comes to real-time strategy games, the Age of Empires series come to mind these days. However, classic series like WarCraft and StarCraft by Blizzard still top the list of revolutionary RTS games that shaped the genre. With over 20 years of legacy, the StarCraft series has become a timeless classic.

In a recent interview with WIRED regarding the 25th Anniversary of the Age of Empires franchise, Phil Spencer, CEO of Xbox, talked about everything related to real-time strategy games and upcoming Age of Empires titles; Age of Empires 4 and Age of Empires II: Definitive Edition to Xbox consoles.

It is evident when there is a talk about RTS games; it is mandatory to bring up classics like StarCraft and WarCraft. It is more relevant now to ask Phil about these games by Activision-Blizzard due to the ongoing acquisition of Activision by Microsoft.

So when Phil was asked about the potential revival of the StarCraft series, he was not able to answer it specifically as he’s not in charge of what’s going on in Activision Blizzard studios yet as the deal is still underway.

Still, Phil expressed his excitement to sit down and have a talk with the teams who have worked on games like StarCraft if an opportunity arises;

StarCraft was a seminal moment in gaming, right? From an esports perspective, from RTS on console perspective, and from just an RTS storytelling perspective in the genre.

And I’m excited about getting to sit down with the teams at Activision and Blizzard and King to talk about back catalog and opportunities that we might have.

Undoubtedly, StarCraft was a sight for RTS fans when it was released in 1998 for PC; it was a game with WarCraft mechanics and art style with a touch of Sci-fi elements. StarCraft II: Wings of Liberty is still regarded as one of the best RTS games. However, the only StarCraft game that made its way to a console was StarCraft 64, a classic Nintendo 64 port released in 2000. And the last game in the franchise was released in 2017, and the franchise has been dormant ever since.

It will be interesting to see how Xbox will deal with classic revival like this if an opportunity arises, especially after configuring a way to play RTS games like Age of Empires on Xbox controllers. What are your thoughts about this? Let us know in the comment section below.