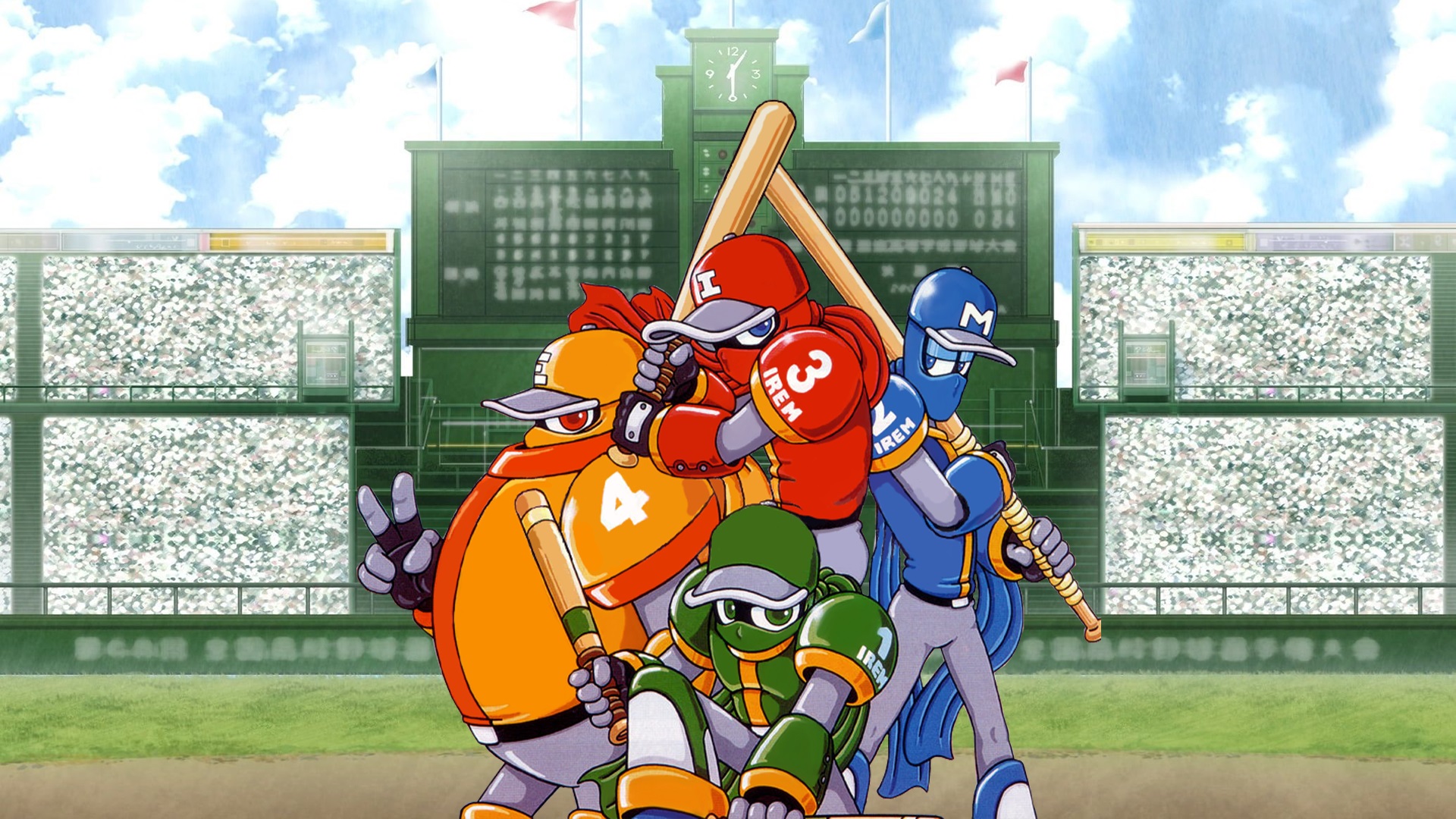 Ninja Baseball Bat Man is one of many games lost to time. It is an arcade game where players must battle their way through obstacles to reclaim numerous artifacts stolen from the Baseball Hall of Fame. It was a fun-to-play game, but many were disappointed to see it fade away as time passed by, but now it seems like there is finally hope.

Ninja Baseball Bat Man fans were given some hope a little more than two months ago when it was discovered that CRT Games, a Korean company, was allegedly developing Ninja Baseball Bat Man 2 because the game’s logo was blurred in the background of an upcoming title called IREM’S BELT SCROLL ACTION!

The CRT games studio, which claims to specialize in bringing back retro games, previously created “Snow Bros. Nick & Tom Special,” a revival game for the “Snow Bros.” franchise on the Switch.

However, this time the proof is even more convincing because Drew Maniscalco, the Ninja Baseball Bat Man franchise’s IP owner, was mentioned in the description.

The founder of CRT games, during an interview with the Korean YouTube channel GameDO, stated that (translated from Korean);

Although he refused to say the game’s name, he did say that it would be released in late summer, presumably in August. On the other side, City Connection is most likely the title of the Jaleco game that will be launched this summer, as indicated by the website’s teaser logo.

On that note, what are your thoughts on Ninja Baseball Bat Man 2? Let us know in the comments section.

Read Next: Bayonetta Developers Reportedly Looking At Xbox To Finance Their New Project