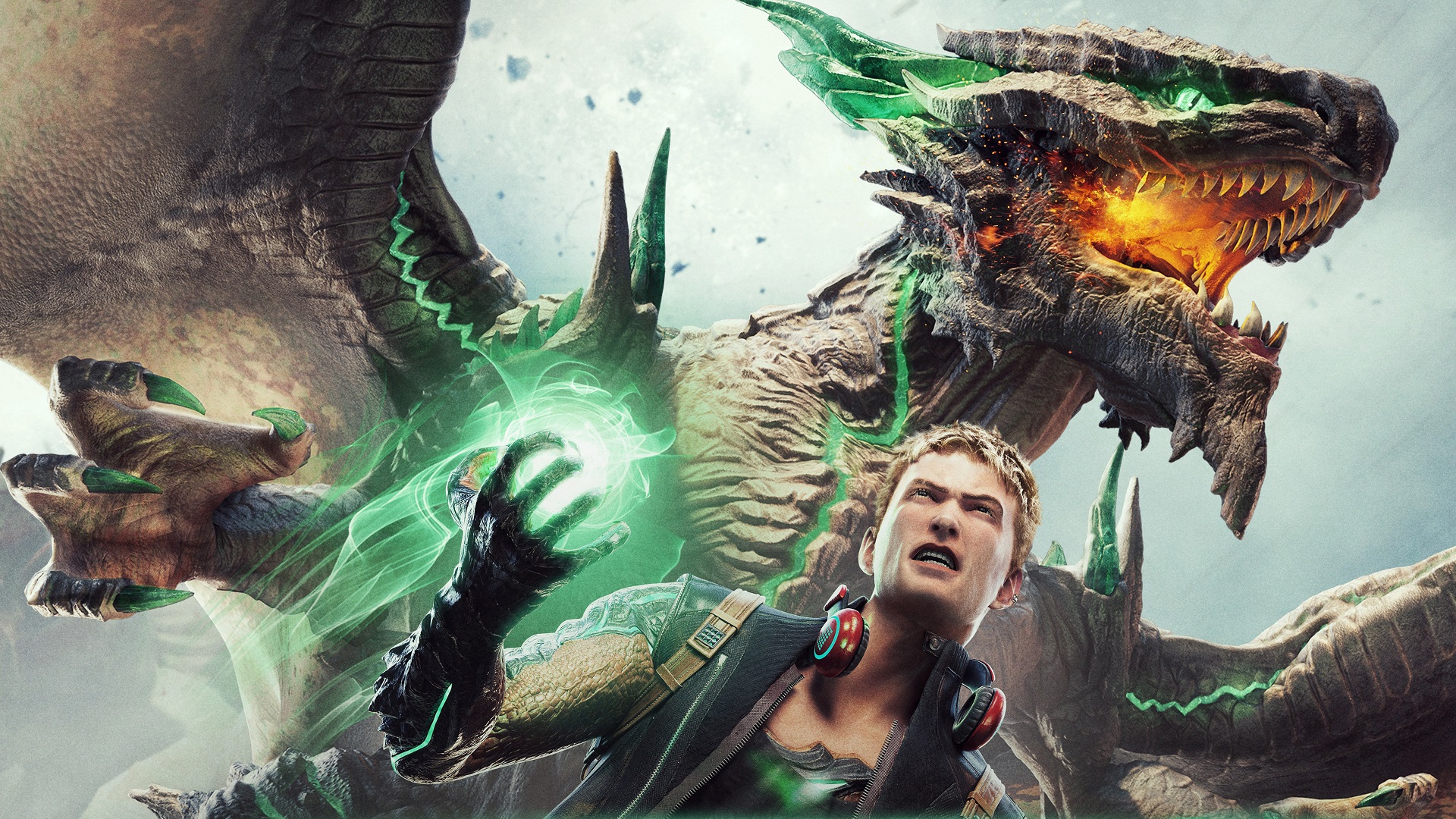 You might remember Platinum Games from major franchises like Bayonetta on Nintendo. But there was a time when Xbox partnered with Platinum Games on a project termed Scalebound. However, the game was canceled as the studio admitted that its team was inexperienced in Unreal Engine.

But as the latest development, it has been revealed that Platinum Games is again looking to work with Xbox. Youtuber eXtas1s, who is well known for his leaks, especially when he leaked the logo of Hideo Kojima’s Project Overdose, revealed in a recent video about the probable partnership.

The Youtuber claimed that he has received the information from his sources, but he is not sure whether Xbox has accepted the deal or not. Though there has been no official or unofficial word from Xbox regarding this as they’ve been generally quiet.

Considering the previous track record, Xbox could be skeptical about working with Platinum Games. The deal includes Xbox funding a new IP for Platinum Games, and if the last circle repeats, this could put Xbox at a loss. Therefore we will have to wait and see what becomes of it.

Considering that Scalebound Projects was years old and the Bayonetta developers team at this point could be a lot more experienced, we might even see the deal become an actual reality. We have seen the acquisition war heat up recently, with PlayStation announcing its acquisition of Bungie a couple of days ago.

Do you think working with Platinum Games will be competent for Xbox based on the Scalebound fiasco? Let us know your thoughts in the comments.

More News You Might Like: Starfield and GOW Ragnarok Were Planned To Launch On the Same Date