Neon White turned out to be a sleeper hit in 2022. The game quickly became popular for its stylish visuals and unique gameplay that combined platforming and fast-paced combat. Speedrunners, in particular, loved the game due to its mechanical depth.

Neon White was initially released on the Nintendo Switch and PC. While other consoles have been missing out on this title, a PlayStation release has been confirmed for December 13, 2022.

However, a new rumor from the Xbox Era podcast suggests that Xbox fans will not miss out on the game either. As spotted by Emopulse, reliable leaker Nick claims Neon White could be joining Xbox Game Pass soon.

Speaking on the podcast, Nick stated that he had received this information some time ago but forgot to share it. The recent news brought his attention to the game again, and he said,

“I was told that Neon White should be coming to Xbox and should be launching into Game Pass.”

According to the rumor, Neon White will now be available across various platforms. The game has already captured audiences on Switch and PC, and a new audience will likely join the existing player base after the PlayStation and potential Xbox release.

Xbox Game Pass has continued to be an incredible offering from Microsoft, with new games constantly being added to the service. If the rumor is to be believed, Neon White will become another new addition to the Game Pass catalog, adding further to the subscription’s value proposition.

As stated previously, Neon White turned out to be a critical hit. The game received many positive reviews and currently sits at an excellent score of 90/100 on Metacritic. The title has also been nominated for Ultimate Game of The Year at the Golden Joystick Awards. 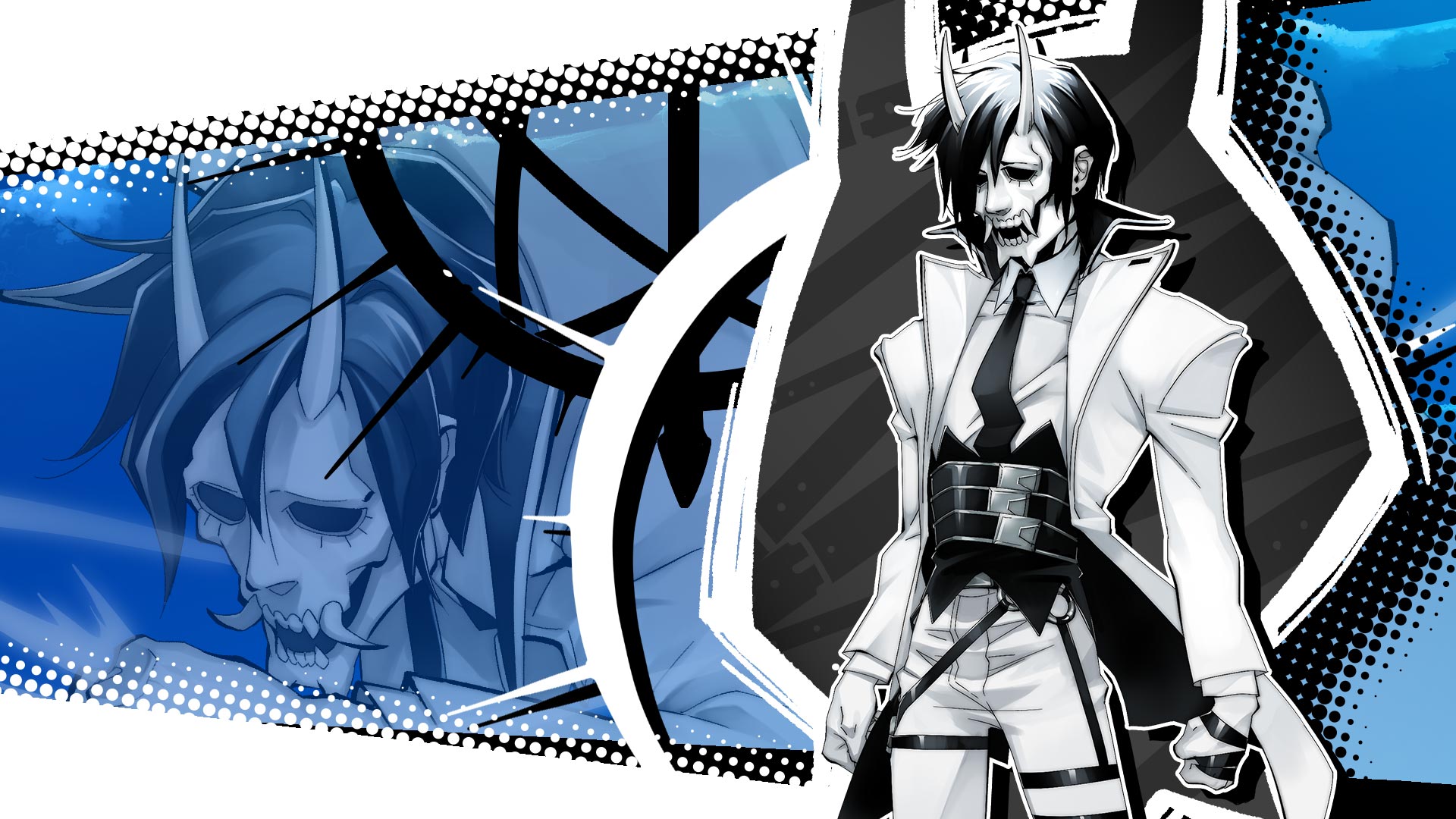 However, the rumor is not confirmed, and it would be wise to take this information with a slight grain of salt until official information is revealed.

Neon White could be an excellent title in the Game Pass offerings. The game has held its own against big titles like God of War Ragnarok and Elden Ring, and Neon White will likely see continued success on PlayStation and Xbox platforms.

Have you tried Neon White? Do you like the game? Let us know your thoughts in the comments section.

Check Out More News: Battlefield 2042 Producer Wants The Game To Be Remembered Like Battlefield 4