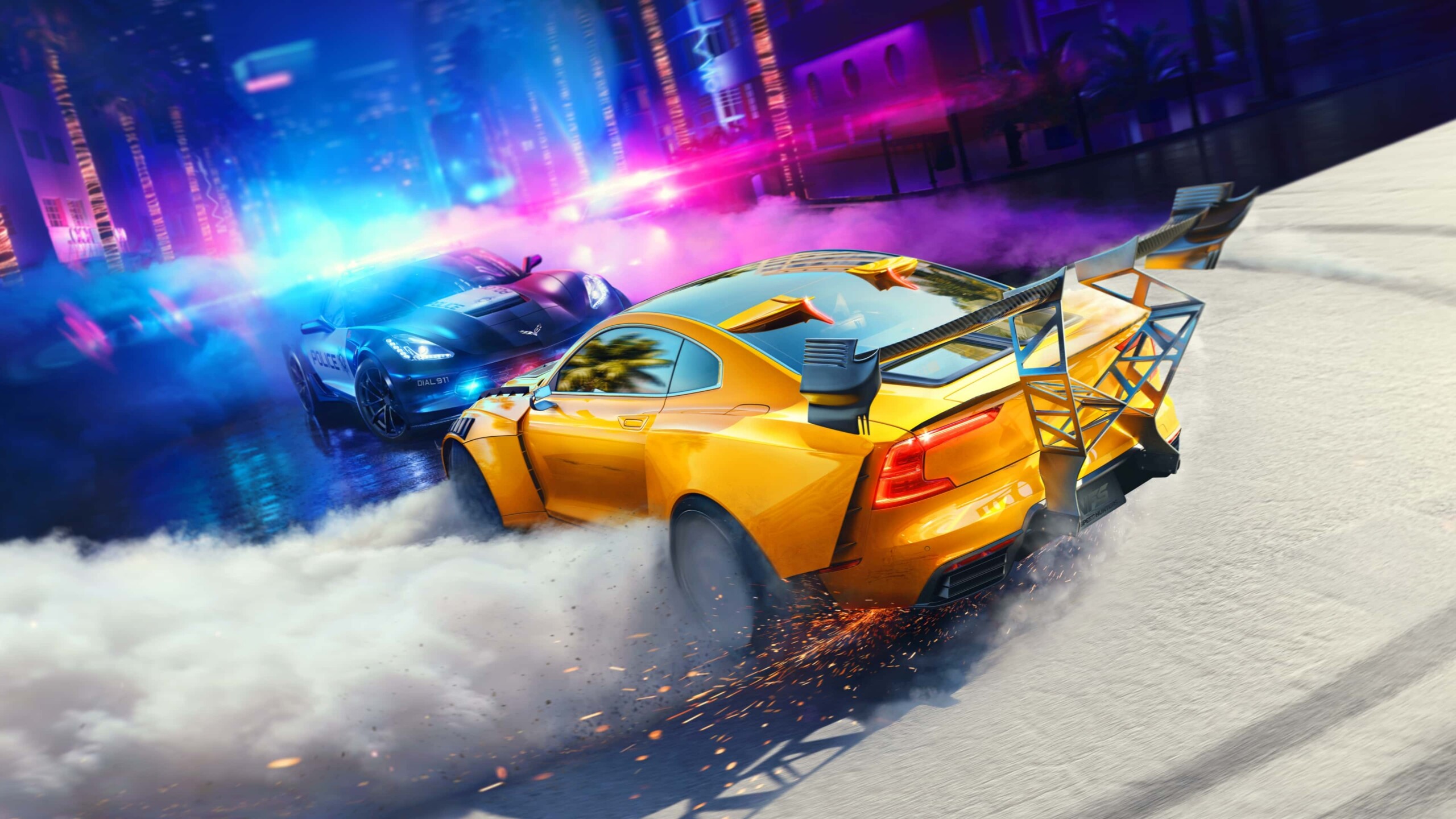 A while back, we learned that a new Need For Speed game called Need For Speed Unbound was in development, but we haven’t heard much from the game or even an official word from EA, but now it appears that we may have some important information about the upcoming game in the Need For Speed franchise.

Need for Speed Rebound has been hinted towards by The Snitch, a well-known and trustworthy leaker, in one of his puzzle tweets, which, when decoded, clearly points toward the upcoming Need For Speed game.

Guys. You are all so fas guessing… 🤔

When the math problem is solved, the result is 64, and the phrase “Unbound” is revealed when the encrypted writings underneath the main tweet are decrypted using a “Base64” decoder points towards Need For Speed Unbound, and if true, we might see a Need For Speed Unbound reveal soon — possibly within the next two weeks, as it has been predicted by rumors.

Tom Henderson, another trusted leaker also tweeted that the release date of Need for Speed Unbound is set for December 2. Given that December is only a few months apart and there has been no official announcement for Need For Speed Unbound, this could very well indicate that we could be getting one soon.

You can all stop asking me now 🙂

Since a new Need For Speed game has been eagerly awaited for a while, we hope that everything above is accurate and that we do get to see Need For Speed Unbound in the coming weeks.

We are excited to see where the Need For Speed franchise goes in the future. This is the limited information we have for now, but we will be on the lookout for more news regarding Need For Speed Unbound.

On that note, what do you think about a Need For Speed Unbound Reveal Soon? Are you excited? Let us know in the comments section.

Read Next: Microsoft Approached Major Japanese Studios For Acquisition; According To Industry Insiders