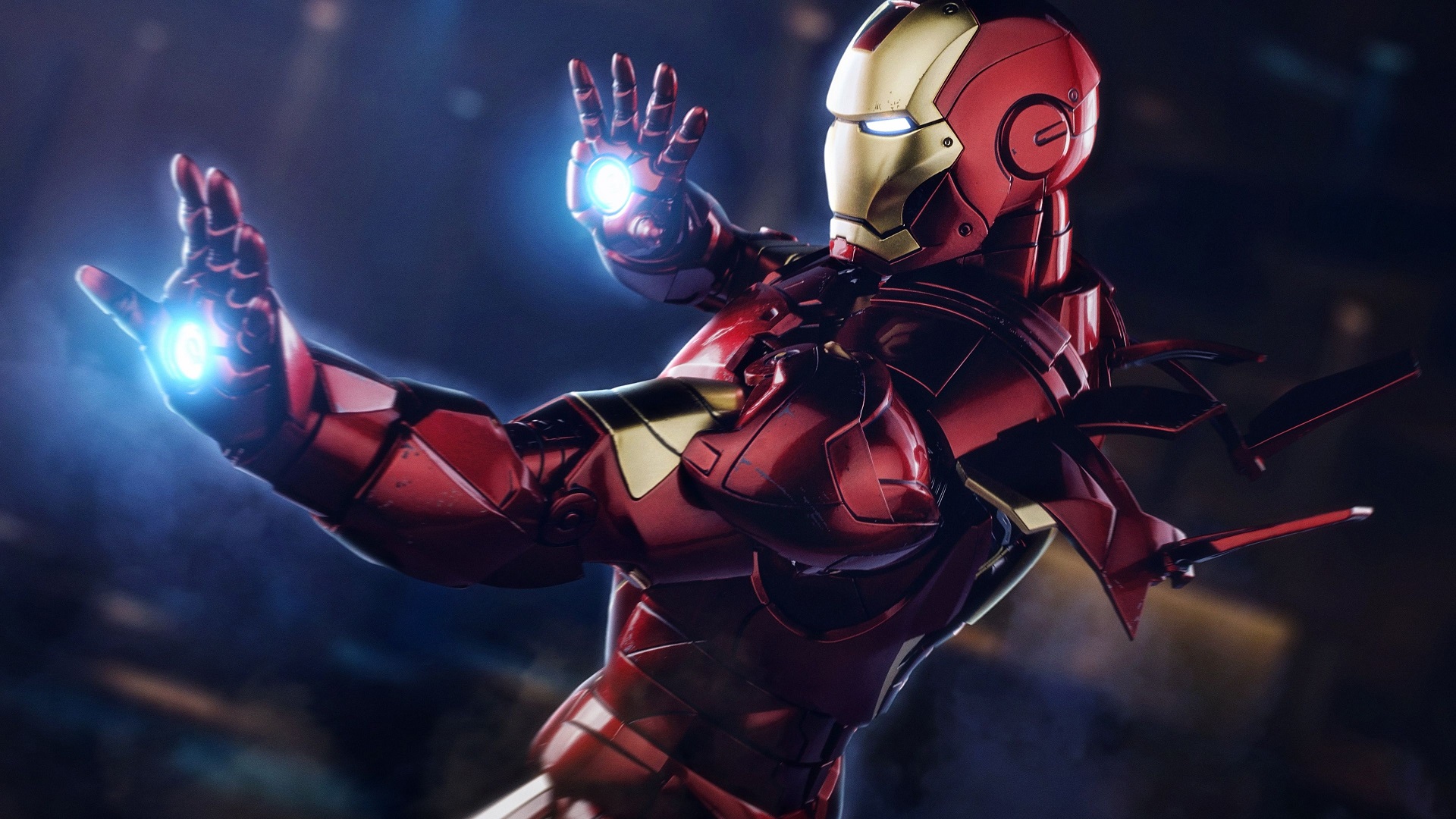 The Iron Man game was supposed to be announced at the event during Marvel’s showcase, along with the Black Panther and Captain America WWII video game. That was also rumored and later confirmed at the D23 Expo.

Unfortunately, there was no sign of an Iron Man game in development by EA, as the rumors suggested, which left fans disappointed as they eagerly awaited to see Iron Man in action again on next-Gen consoles based on the latest gaming tech available these days.

It was already suspected that anything substantial would be showcased during the potential announcement segment as the game was reportedly in the early stages of development at one of EA’s Canadian studios.

However, there is an update to this situation after @JeffGrubb Tweeted that the rumored Iron Man game will release before the new Black Panther and Captain America WWII game that was confirmed at D23 Expo.

This is the other game I was talking about when we went over the Black Panther stuff. You shouldn't have to wait much longer to hear about it, but you will have to wait to play it. Although it's coming before Black Panther. https://t.co/qFaStBsoL6

Jeff, in his Tweet, also suggested that the fans don’t have to wait much longer before they learn about the new Iron Man game under development by Motive Studio. The exciting part is that this game is not officially confirmed yet. Still, according to him, it will be available before the Black Panther/Captain America WW2 game.

Motive is doing iron man after dead space. A team of former Shadow of Mordor devs will make Black Panther.

It will be interesting to see how this situation unfolds further and how much the fans have to wait before any official announcement from Disney or EA about this game.

Take all these rumors with a grain of salt, and let us know your thoughts in the comment section below.