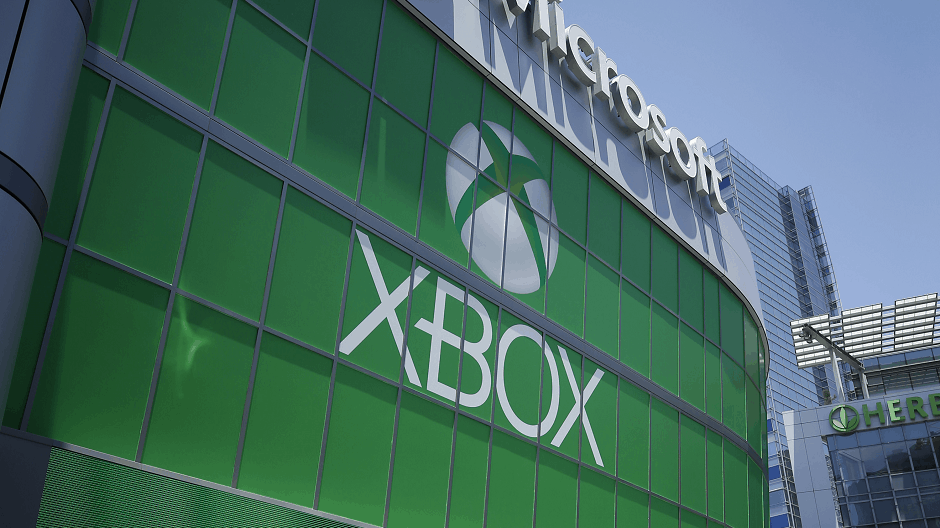 Home News Microsoft Has Laid Off A Large Number Of Its Staff, Including Xbox...

A new report from Business Insider has confirmed that Microsoft is currently in the process of layoffs. This report has also been supported by multiple tweets from employees reacting to the unfortunate situation.

A few months ago, Microsoft announced that it intended to lay off less than 1% of its workforce. This has been confirmed, and thousands of Microsoft employees, including the Xbox team staff, have been laid off.

Divisions like Xbox, Microsoft Strategic Mission, and the Technological department have all been affected by the current situation. Microsoft veterans like Greg Chapman have also been laid off.

Greg Chapman was previously working with Microsoft’s Studio Alpha which was meant to work with cloud technologies for war game simulations. It is reported that this department is now being completely shut down.

Furthermore, KC Lemson is among the list of laid-off employees. She had been with Microsoft for over 20 years and took to Twitter soon after the news broke.

Welp, who’s got two thumbs and just got laid off from Microsoft this morning?

2022 has been quite a year. pic.twitter.com/JfsbwKvKfV

“Like all companies, we evaluate our business priorities on a regular basis, and make structural adjustments accordingly.”

This can be blamed on the inflation and economic challenges following Covid-19. Many companies and businesses have struggled to keep up with the current economic situation, resorting to similar methods.

A recession is expected shortly, and companies like Netflix have also laid off over 100 employees. Xbox has also struggled with development teams like 343 industries. Team lead Bonnie Ross recently stepped down from the Halo development team. Despite valid concerns from a business point of view, it is unfortunate to see industry veterans losing their beloved jobs.

A source from Axios has claimed that the number of laid-off employees has not exceeded 1000. However, Microsoft has not confirmed an exact number yet. It remains to be seen if Microsoft will come out and clarify matters further, but the developers and employees affected by the situation have been devastated.