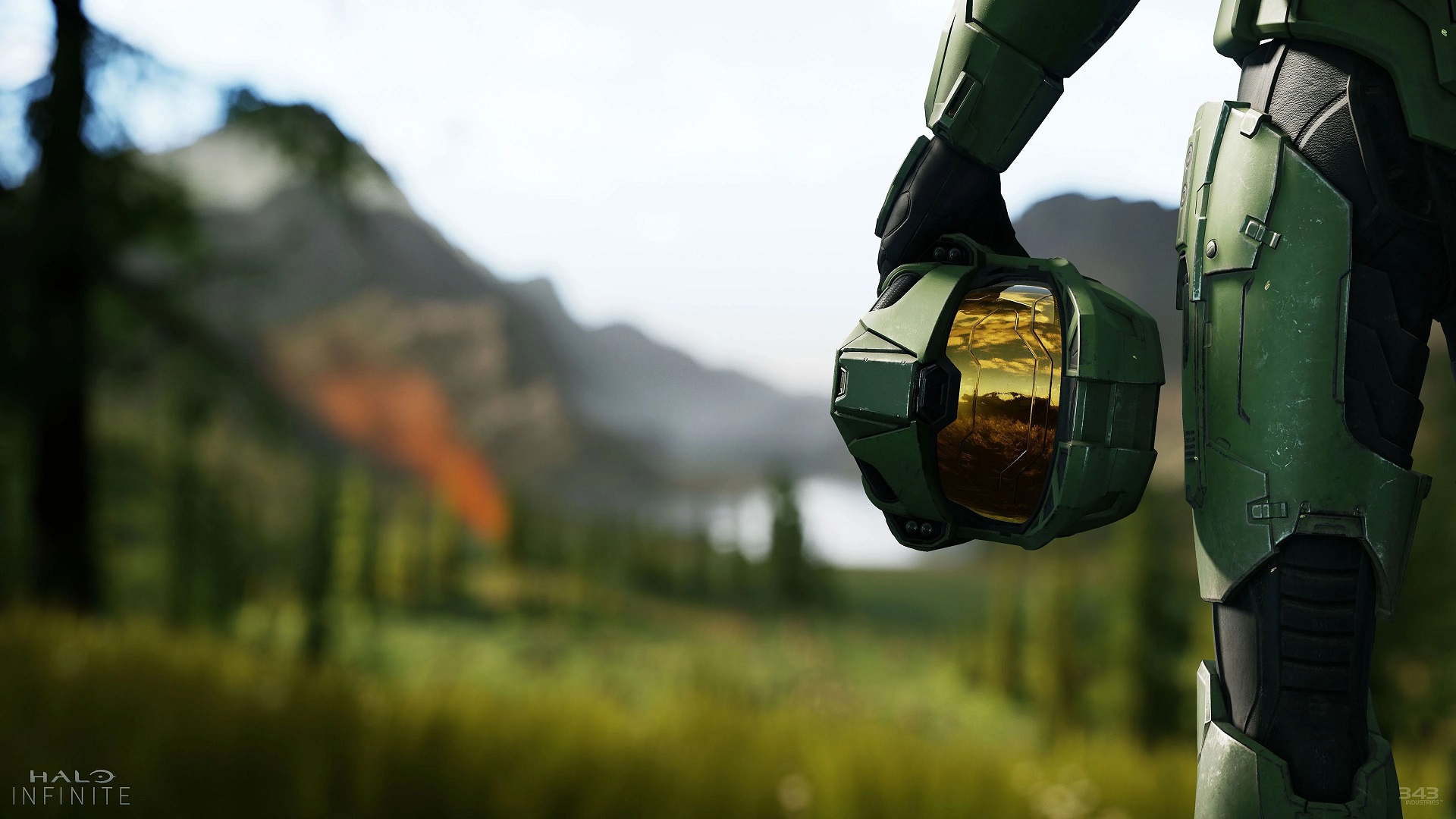 Live service games have taken the industry by storm. These titles are well known for their long-term developer support in the form of content updates. Despite their somewhat controversial nature, the industry seems to be focusing on the live service genre of games.

Like other industry giants, Team Kaiju is also working on a brand new live service title. Team Kaiju is a relatively new studio comprised of veteran first-person shooter developers from franchises such as Halo and Battlefield.

The developers are looking to utilize their experience to create a groundbreaking AAA first-person shooter, and another fps veteran has joined Team Kaiju in this effort.

Hi all! I am very excited to announce that I have joined Team Kaiju and TiMi G1 Studio to participate in their new AAA adventures as Senior Art Director. Delighted to jump to a new team of great creative talents to create an entirely new IP for players around the world. pic.twitter.com/H9HyD1QAYu

@nbsparth most recently worked on Halo Infinite as the game’s Art Director. He has now left 343 industries to work with Team Kaiju. As the Tweet shows, he will work as the Senior Art Director on Team Kaiju’s upcoming first-person shooter game. The former Halo Infinite Art Director also has experience with various other video game franchises. He has been involved with games like Assassin’s Creed, RAGE, and Halo 4.

This is great news for Team Kaiju’s upcoming title. Nicolas should be able to bring his unique skills and experience accumulated over the years to their upcoming game. Visuals are arguably the most significant part of a game, and proper art direction can help bring a game to life. With his prior experience, the developer should be a worthy addition to Team Kaiju’s new game.

Veteran developers at the studio are looking to innovate in the first-person shooter genre. Studio lead Scot Warner has previously stated that gaming has yet to address all the player fantasies in an FPS game. This statement implies that Team Kaiju is looking to go the extra mile for a fresh take on the genre.

The live service genre has immense potential, and industry giants such as PlayStation have also begun working on live service titles for the platform’s future. It seems like Team Kaiju’s upcoming game is in safe hands with several talented developers. The forthcoming title sounds promising, and Team Kaiju could be among the first developers to fully realize the potential of live service gaming.

Check Out More News: New ‘Alone In The Dark’ Game Could Show Up At THQ Nordic Showcase