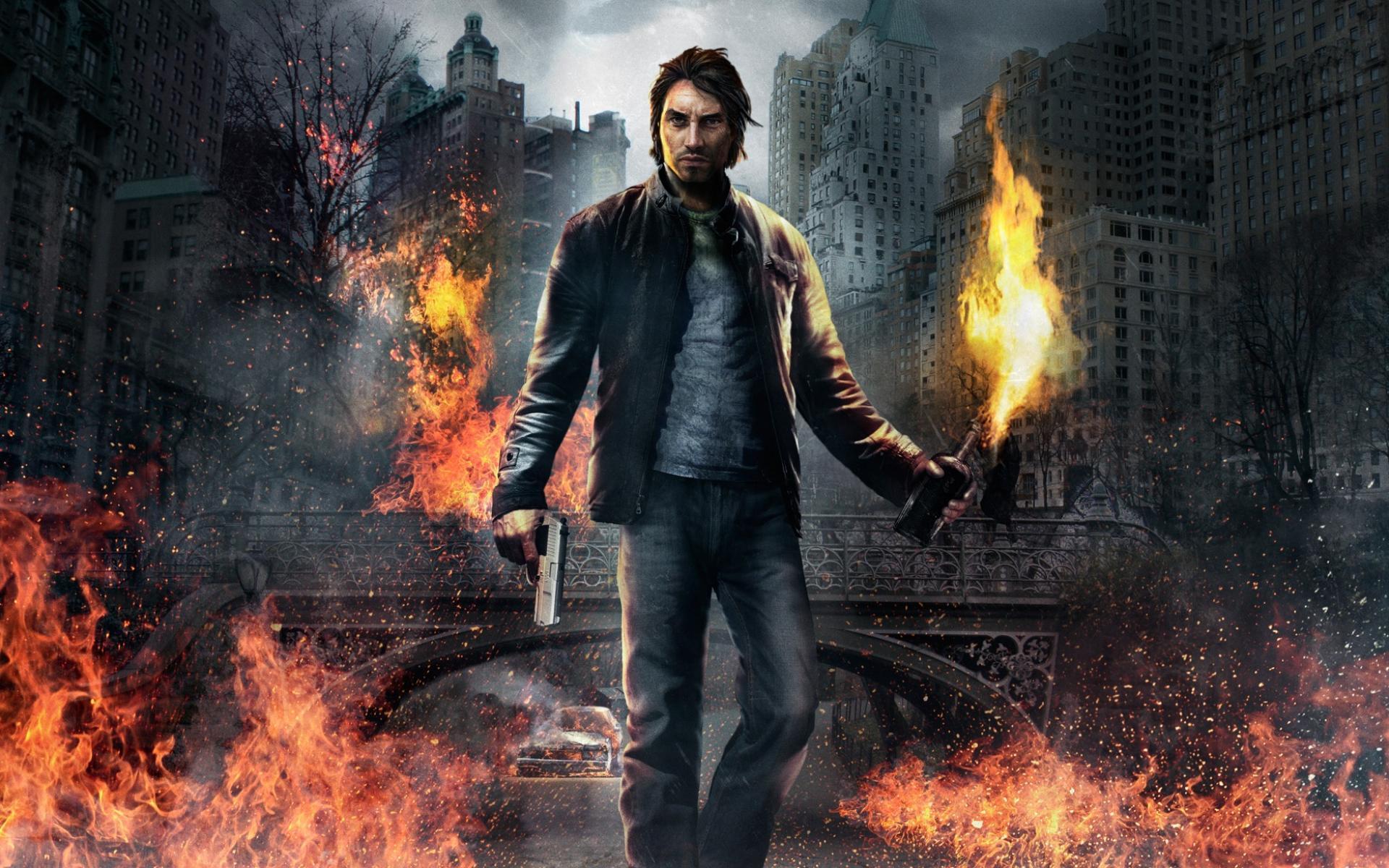 Home News New ‘Alone In The Dark’ Game Could Show Up At THQ Nordic...

Alone In The Dark is a classic survival horror video game franchise from 1992. The series has garnered a decent fan following over the years, and many have wanted a new title from the franchise since its last release.

Despite a recent lack of games from the franchise, THQ Nordic acquired the IP in 2018. A digital showcase from THQ Nordic is scheduled for August 12, and fans of the horror games are in for a treat.

Well-known leaker, The Snitch has recently hinted at news related to Alone In The Dark. The insider has developed a reputation for being reliable based on his accurate leaks on Hollow Knight Silksong and The Last of Us Part 1.

Being afraid of the dark is what keeps most of us alive.

The leaker has tweeted a line from the 2005 film: Alone In The Dark, which has led to speculation regarding the franchise. THQ Nordic has owned the IP for nearly 4 years and could be ready to showcase a brand new project.

As mentioned earlier, the publisher also has an event scheduled for August 12. Going by the timing of the tweet, it seems like a new Alone In The Dark title is more or less confirmed to show up at the THQ Nordic event.

The original release in 1992 was well received, and THQ Nordic could be looking to remake the title to capitalize on the franchise’s popularity. However, a brand new take on the series is also likely. 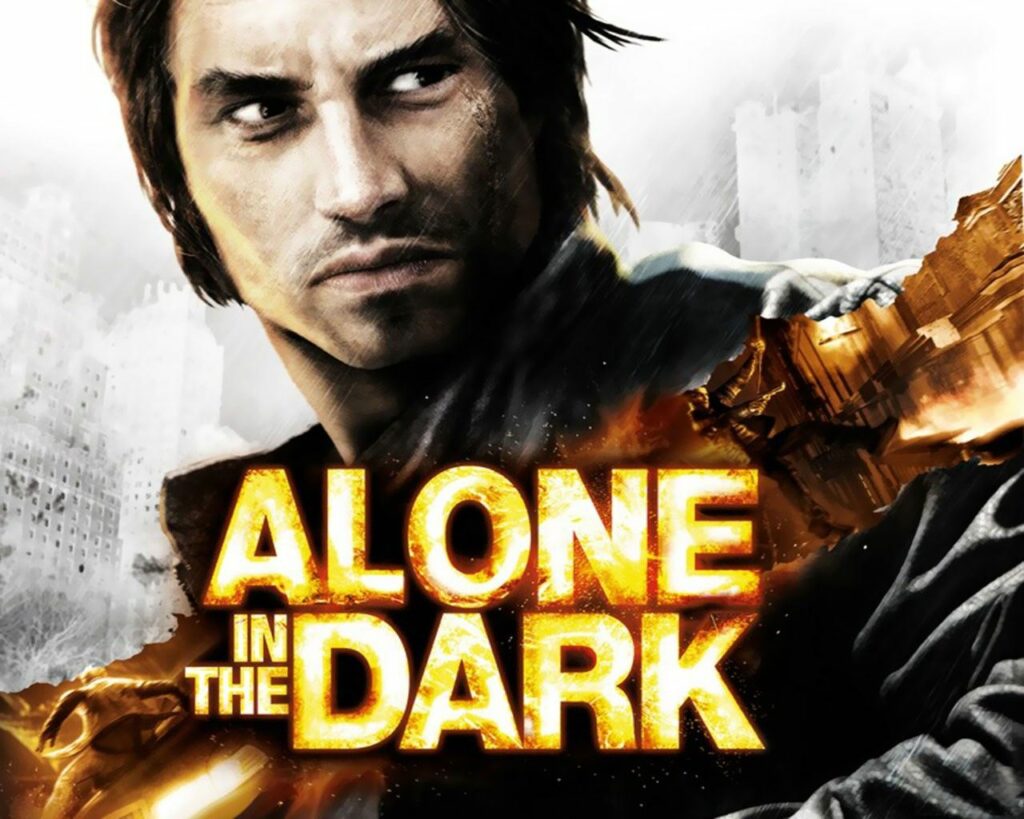 A number of survival horror games are lined up for the near future. Games like Resident Evil 4 Remake and Callisto Protocol have fans excited for the genre’s return to form. With an already stacked line-up of games, it seems like THQ Nordic has picked the perfect time to bring back one of the oldest titles in the genre.