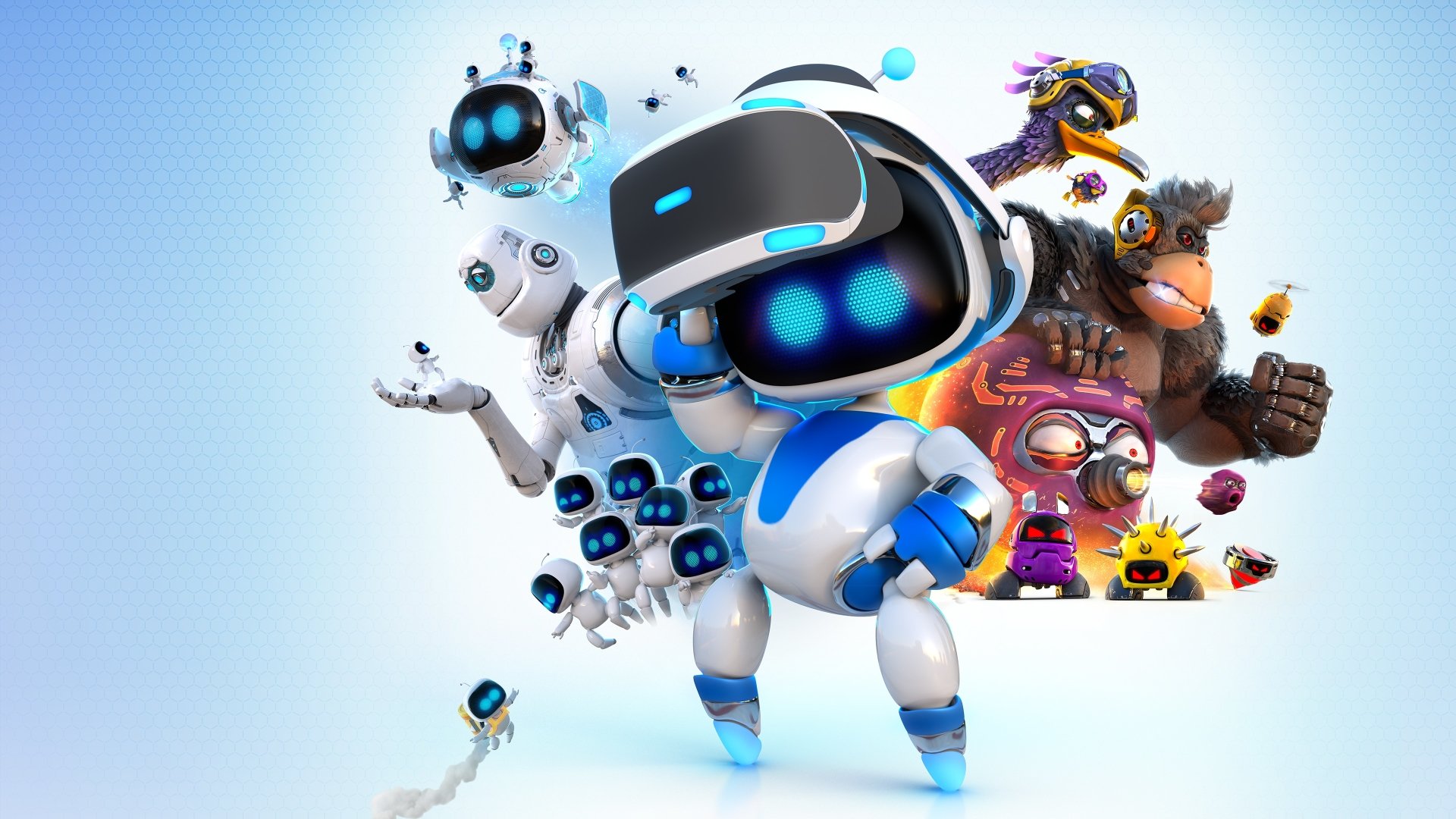 Team Asobi is part of PlayStation’s phenomenal first-party studios. Most recently, the developer has been responsible for Astro’s Playroom. The game includes every PlayStation 5 console and does a great job showcasing the innovations featured in the console.

While the team has remained relatively quiet since then, a recent job listing could hint at their next project. Team Asobi is currently hiring an Animator in Tokyo, and the job listing seems to be pointing towards a potential new Astro game.

“Your role will be to animate a wide range of cartoony and mechanical characters, props and vehicles used in the game.”

This does not sound too different from Team Asobi’s latest work on Astro’s Playroom. The team is specifically looking for animation work on cartoony and mechanical characters. These words can perfectly describe the playable robots in the various Astro games.

Furthermore, props and vehicles are also mentioned. Astro’s Playroom used various vehicles for engaging gameplay segments, and it also included props like highly detailed PlayStation consoles from Sony’s history. All of this seems to be directly pointing toward another Astro game.

Team Asobi has also worked on VR titles in the past. Games like Astro Bot Rescue Mission were considered highlights for PlayStation VR. With PlayStation VR 2 right around the corner, multiple games are being developed for PS VR 2. Therefore, Team Asobi’s next project could also be another VR game in the Astro Bot universe.

However, taking this information with a grain of salt would be wise. No official announcements have been made, and nothing is set in stone. While the job listing seems to point toward a future Astro title convincingly, a different game is not entirely out of the question. Team Asobi has claimed that the developer’s next game is their biggest effort. The team is focused on innovations, and they have expressed their fondness for the DualSense controller, stating that it is a “special weapon” for the team.

This could mean that Team Asobi’s next game could be another showcase for the PlayStation 5. The developer has shown their ability to utilize Sony’s hardware to the fullest, and it seems like their next game will be no different in this regard.

Check Out More News: Silent Hill: The Short Message Expected To Be Announced On October 19