Especially after the much-hyped announcement of the new Silent Hill lineup, including the Silent Hill 2 Remake. It was speculated that the Metal Gear Solid franchise would also be remastered, considering its popularity and millions of fans around the globe.

Adding fuel to the fire, Areajugones, a Spanish media outlet, reported that Konami has been working on a Metal Gear Solid Remake for years. According to their anonymous sources, it will be a PlayStation 5 Exclusive.

Furthermore, the source adds that the Metal Gear Solid Remake is expected to be announced soon, potentially at The Game Awards 2022 but failed to confirm this part of the news entirely.

While the source is convinced that Metal Gear Solid Remake has been in development for years now, the site could not give a definite release date and made a wild guess that it could be released in 2023 or early 2024. 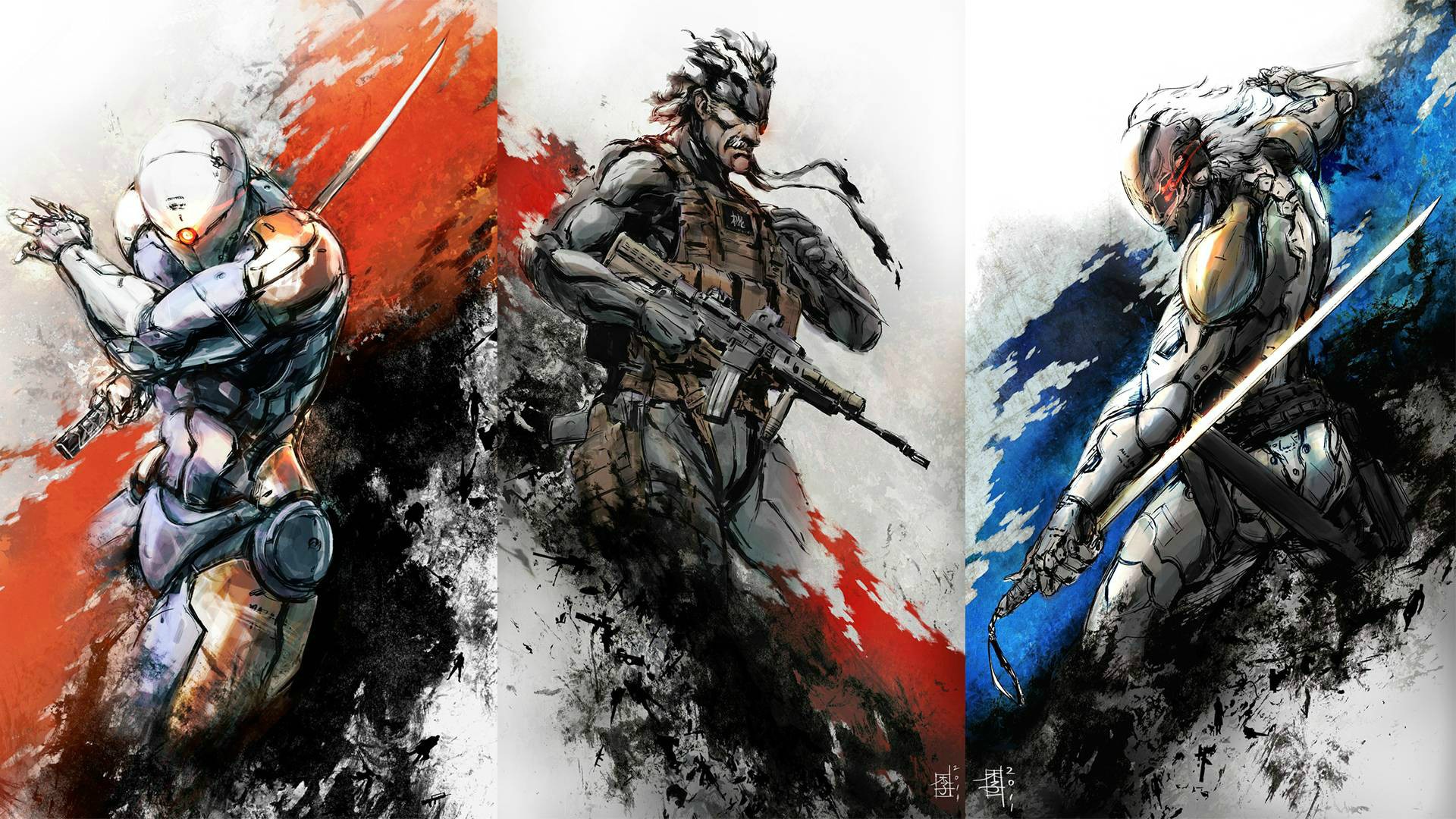 However, it will be advised that fans should keep their expectations in check, primarily due to the insane hype surrounding the MGS remake news and rumors, as we had experienced in the past. When a fake cryptic message went viral online indicating a Metal Gear Solid, 3 remake is in the works at Virtuos.

The only solid evidence of a relationship between Konami and Virtuos is that Virtuos has listed Konami as one of its clients on its official website, due to which fans have concluded that Konami has also outsourced this project as it did with the Silent Hill lineup recently.

Considering the popularity of the MGS Remake, it will be only fair that Konami finally delivers to fans of the franchise what they have been waiting for for a long time. On the other hand, keeping in view the previous track record of MGS remake news and rumors, it will be wise for fans to take this one with a grain of salt until further confirmation from Konami.

So, what are your thoughts about this? Are you looking forward to a Metal Gear Solid Remake? Let us know in the comment section below.

Check Out More News: Fortnite Will Feature Geralt of Rivia In Chapter 4