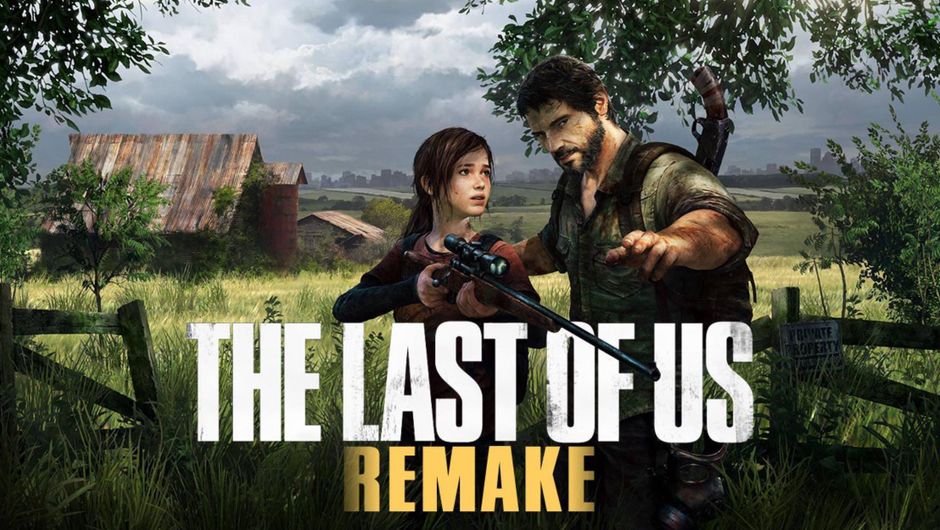 Home News The Last of Us Remake Allegedly Coming In September For PS5 And...

Since then, the title has remained exclusive to these two platforms. However, PlayStation has recently begun porting more games to the PC platform. Marvel’s Spider-Man will soon be headed to PC, and other PlayStation titles are rumored to join the list. Many fans have since wondered if an older game like The Last of Us could also show up on PC at some point.

It seems like a PC release for the game is looking very likely. This report comes from leaker @insider_wtf on Twitter. Recently, the leaker was able to predict Sony’s entire State of Play before the official show. Therefore, he seems to have accurate right sources.

The tweet seems to be talking about the rumored Last of Us Remake. According to the leaker, the game is slated for September 2, 2022, released on PC and PlayStation 5. This is exciting news for the gaming community. If the report is true, this would also be PlayStation’s first day one release on the PC platform.

Furthermore, many reports have surfaced about an alleged Last of Us remake over the last few months. Reputed insiders have mentioned that the game is set for a 2022 release and this new information seems to align with the previous reports. Perhaps the game will be shown at the upcoming Summer Games Fest event to build anticipation for the project.

A remake could bring the classic title features like ray-tracing and 4K resolution support. This would make an already breathtaking experience even better for new and returning players. 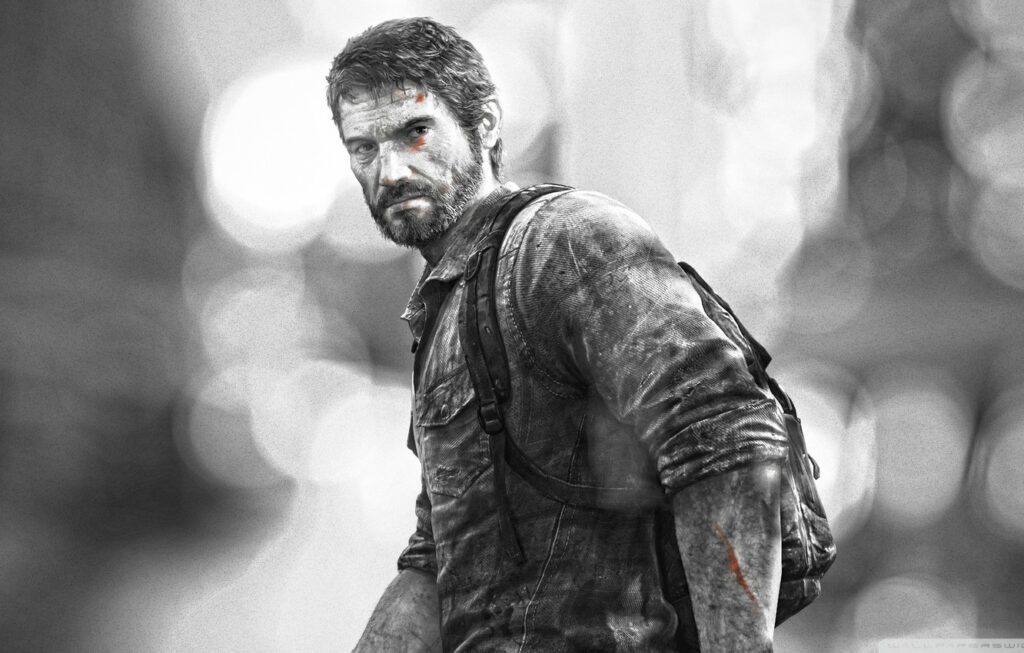 The original game set a new standard for story-driven AAA games in 2013. Many have since tried to emulate its success and failed to live up to Naughty Dog’s title. Games like God of War have also taken inspiration from the Last of Us, and more games will likely follow in the future.

Naughty Dog struck gold with the PlayStation 3 release, and it seems like Sony is looking to bring that experience to a whole new set of players. The PC audience has been unfamiliar with Naughty Dog games for the longest time, but that seems to be changing. A remake of one of the best games from the developer should be a worthy addition to the PC games library, and fans are in for a treat when the game finally releases.