No New Silent Hill or Metal Gear From Kojima?

Hideo Kojima is currently working on multiple projects, which include his entirely new game, expected to be revealed in 2023, a secret Microsoft project, and Death Stranding 2.

Death Stranding 2 will be the next major game from Kojima Productions, and Kojima is very excited to present this one to the world as, according to him, Kojima Productions has pushed the limits with this sequel.

In a recent interview with IGN, Kojima clarified that

I just want to leave behind good work, and that’s the stance I’m taking while making games, while also considering making other kinds of visual projects.

We’re going to maintain the stance of making our own IP and not working on IP licensed from others.

So he has no plans to work on Silent Hills or Metal Gear games and prefers to focus on his original games. He said that he wants to leave behind a good legacy.

He is not chasing commercial success even with his games; this quality is visible in all of his games that have more of an ambitious approach rather than being made for pleasing the masses, and that’s what fans love about his direction and game style. 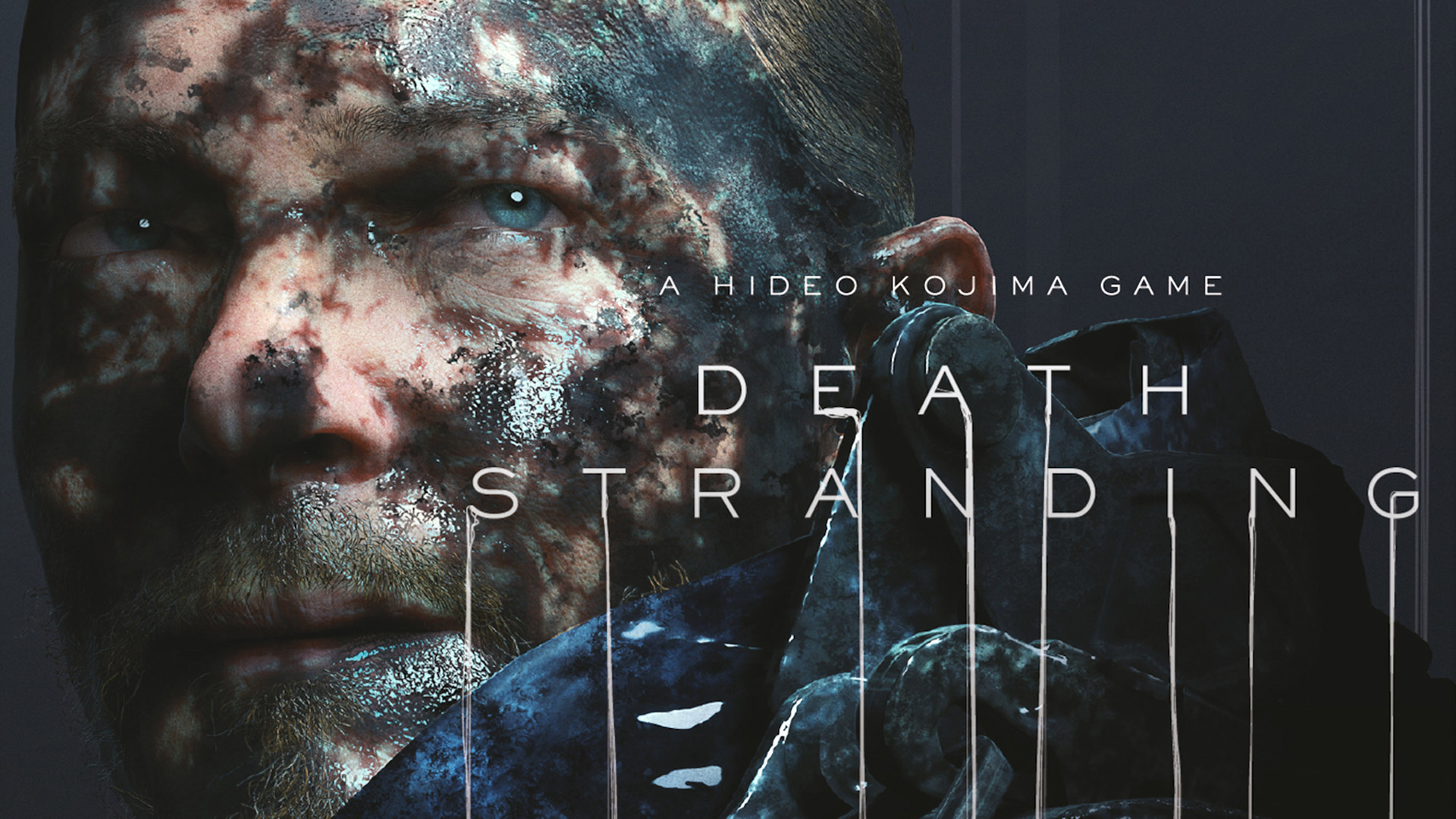 Still, it is a burning question: Will Hideo Kojima ever work on a Silent Hill or Metal Gear game again? Fans still want him to revisit these iconic franchises, as we all know that Kojima has shaped these highly acclaimed and beloved franchises.

What are your thoughts about this statement from Hideo Kojima? Do you also want to see a new Metal Gear or Silent Hill game from Kojima? Let us know in the comment section below.