Far Cry 3 Producer On Board For Blizzard Survival IP!

The Far Cry franchise was at its peak during Far Cry 2 and 3. Far Cry 3, in particular, is remembered fondly to this day. The game introduced an iconic villain with Vaas while offering the classic Ubisoft open-world formula.

The franchise has lost steam in recent years despite its influence in the video game industry. Newer Far Cry games have not lived up to the best titles from the franchise, and developers like Far Cry 3 Producer Dan Hay left Ubisoft last year.

Dan Hay has joined Blizzard after years of dedication to the Far Cry franchise, and the Far Cry 3 Producer will be in charge of Blizzard’s survival game. 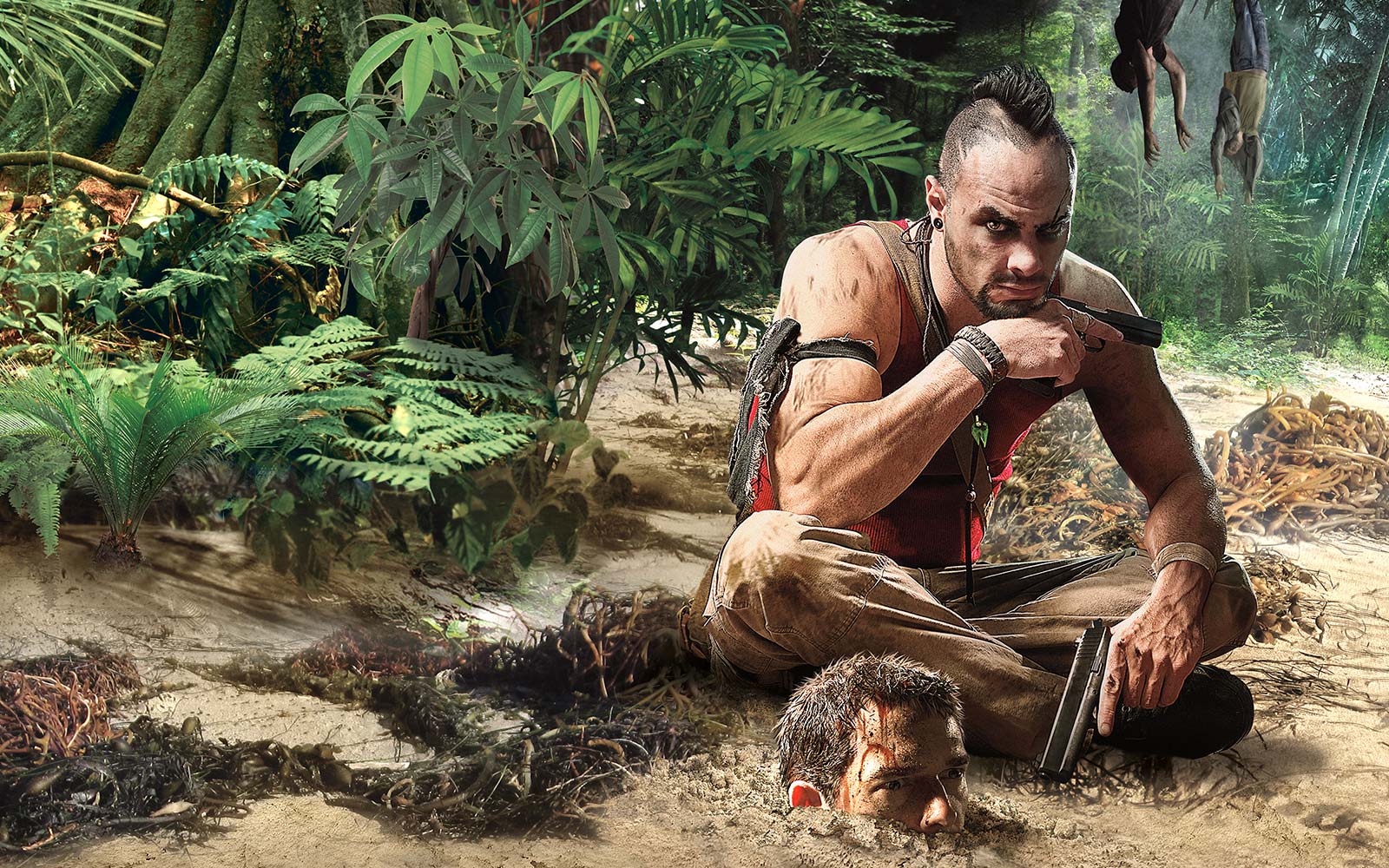 Details on Blizzard’s upcoming game are minimal at the moment. The title will be based on a brand new IP, and Blizzard is looking to bring their take to the survival genre. This will be Blizzard’s first new IP since Overwatch in 2016.

Blizzard also stated that the project team has doubled this year, but they are still hiring for more stuff. The project sounds very ambitious, and it looks like Blizzard is in the very early stages of development.

Blizzard’s survival IP looks more exciting with the Far Cry 3 Producer on board. In 2016, Overwatch was seen as a massive step forward for the hero-shooter genre. Blizzard could be looking to revolutionize the survival genre this time, so there is much to be excited about.

Are you a fan of Blizzard games? Have you played any of the Far Cry titles? Let us know in the comments.