Seems Like The Best Value For Money Offering From Blue Team!

We have seen numerous benchmarks of the upcoming budget chip from Intel, the Core i5-13400. But according to a recent benchmark leak, Intel’s mid-range variant might offer a lot more for its price.

In terms of specifications, the Intel Core i5-13400 comes equipped with a total of 10 cores and 16 threads. These 10 cores on the Intel Core-i5 13400 are divided into 6 performance and 4 efficiency cores. The new processor can also boost up to 4.1 GHz on all cores, while a 4.6 GHz boost can be achieved on a single core.

The Intel Core i5-13400 also features 28 MB of L3 cache and will cost around 199$, making it the best price to performance chip on the market. 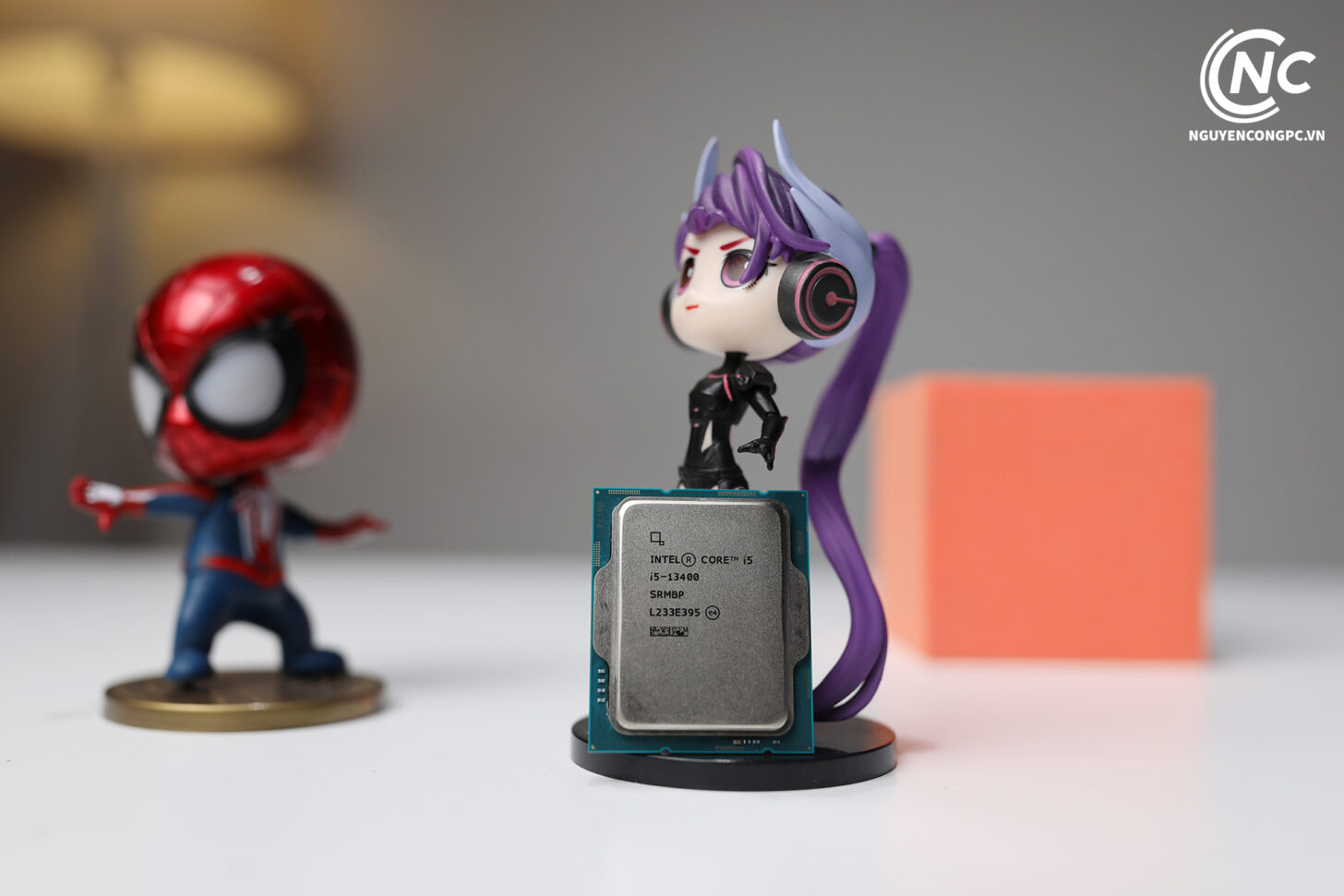 What are your thoughts regarding the performance of the new budget offering from Intel?