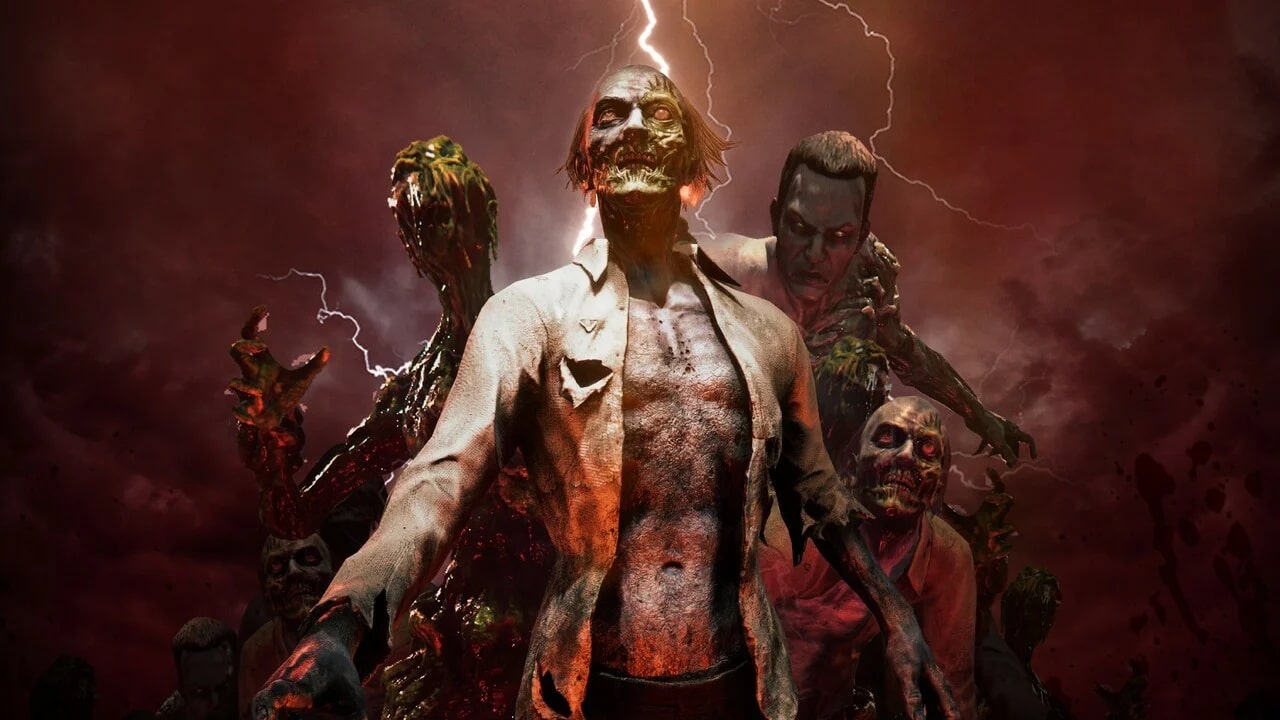 Forever Entertainment has enlisted the help of SEGA to bring The House Of The Dead: Remake to life with the power of modern video game consoles. The remake targets old fans of the franchise while also looking to introduce the game to an all-new audience. The original House Of The Dead, based on a first-person rail shooter format, was released in 1997.

The game has already been released for the Nintendo Switch, and it seems like other consoles will soon follow. The remake was leaked on the PlayStation Store a few weeks ago, and now, bizness.pap.pal has given us a potential release date for the remake.

The leak comes from The Economic Service of the Polish Press Agency, PAP. The website is run by a team of financial journalists with over 15 years of experience, and reports on registered licenses, among other things.

As the tweet shows, the House Of The Dead: Remake will make its way to PlayStation, Xbox One, PC (Steam, GOG), and Google Stadia on April 28, 2022. The title will also be priced at 24.99 USD/EUR. Interestingly, the price tag is significantly lower than most games released these days. Perhaps, the price is kept low to account for the game’s shorter length than most modern releases.

Being a remake, one would expect the game to be a completely new take on the classic formula. However, it seems like the Nintendo Switch version suffers from many problems that were present in the original version. Nonetheless, the title still retains what made the original fun in the first place. It features solid shooting mechanics that help elevate the experience. Fans will undoubtedly have a great time with the remake, and it seems like they won’t be waiting too long if the release date turns out to be true.