Hogwarts Legacy is shaping to be the franchise’s ultimate video game realization, and fans worldwide look forward to the release. The game is less than a month away and is already a massive success on Steam.

The popular PC platform is home to titles like Call of Duty: Modern Warfare 2 and Fifa 23. Despite these big games, Hogwarts Legacy is currently at the top spot on Steam’s best-selling games. 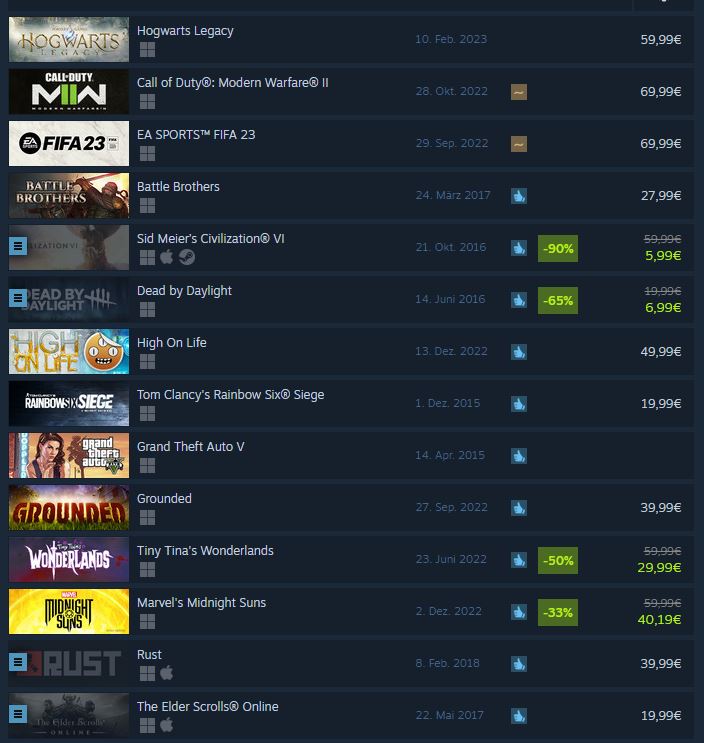 This list does not include free-to-play games like CS: GO and Apex Legends. When considering games that need to be purchased, Hogwarts Legacy has pulled ahead of several prevalent games.

Hogwarts Legacy promises a unique experience for Harry Potter enthusiasts. The franchise has not seen a major game release for many years, but Hogwarts Legacy aims to change that with a fresh AAA release.

Fans can take on the role of their custom character as they explore the Harry Potter universe. The game includes a vast open world to explore and skills like spells and potion crafting.

PlayStation owners can also enjoy exclusive content that will not be available elsewhere for a whole year. This includes the Hunted Hogsmeade Shop, which comes with the Shopkeeper’s Cosmic set, an extra dungeon, and more. 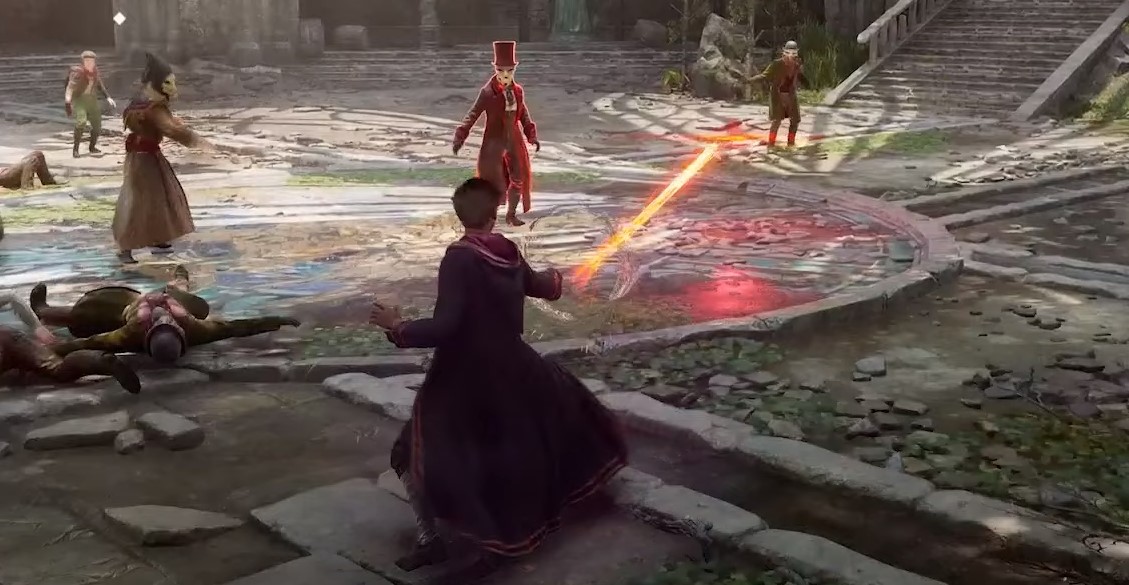 2023 is packed with exciting releases, and Avalanche Software’s Harry Potter game will be just one of the many exhilarating games this year.

The Steam platform has also seen considerable growth in 2023. It recently saw over 32 million concurrent users, and Hogwarts Legacy appears to have captured a significant chunk of this audience.

According to recent leaks, Konami has been working on a Metal Gear Solid Remake for years now and it will be a PlayStation 5 exclusive.
News