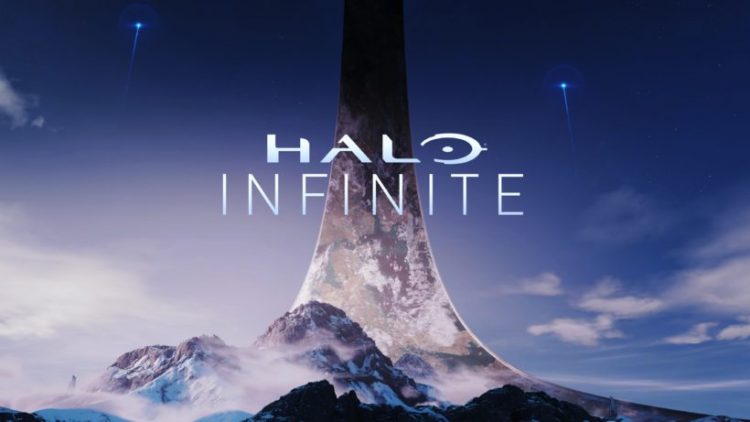 Halo Infinite is an Xbox Game Studios and 343 Industries first-person shooter game set in the year 2021. It is the Halo series’ sixth mainstream entry. Due to its inclusion in Xbox Game Pass, Halo Infinite was the most-played Halo game at launch. The open-world sandbox with Master Chief’s array of tools received a lot of praise at first, though the story was on the fence for most of the community.

While Halo Infinite started off strong, being one of the most popular games at launch with over 270k peak players, things began to fall apart as time went on, and fans began to complain about how little content Halo Infinite had to offer. It would be an understatement to say that the community was not pleased since the game has started to be bombarded with negative reviews on Steam. Most of the negative reviews started in the first week of April, with 9th April taking the throne with over 83 negative reviews in a single day for Halo.

Aside from the negative reviews, Halo Infinite’s player base has shrunk dramatically, with an average of 2900-3000 active players.

Although it took some time, 343 Industries released a roadmap which gave information about the upcoming changes and content. The Season 2 “Lone Wolves” timeline for halo Infinite has been extended to six months, doubling the time between significant new updates. On Friday, developer 343 Industries revealed its latest content plans, causing the free-to-play shooter to suffer yet another setback. Season 2 is still planned to premiere on May 3, but the programming will now be available for another six months, until November 7.

The announcement could be one of the reasons why Halo Infinite has been receiving so many negative reviews lately, as it was not received well by the community at all. A user on Reddit stated

“And with that, we see season 2 is also 6 months again. Two maps for an entire year.

No wonder they never wanted to give a roadmap, the nicest thing I can say here is that this is all consistent with the speed the rest of the game is moving. Unbelievable”

“Two maps for a whole year of Halo. What in the actual F***” another Reddit user replied.

Nonetheless, it appears that 2022 may not be the year for games. Battlefield 2042 was expected to be Dice’s signature title in the future years. However, it failed miserably to deliver. With Halo Infinite, we see a similar pattern, and we really hope that 343 industries can respond in time as Halo is considered a timeless classic video game, and there is a huge fanbase eager to play it. What are your thoughts? Do you think 343 Industries will be able to respond properly to the ongoing criticism? or will they continue to push out their currently revealed roadmap?