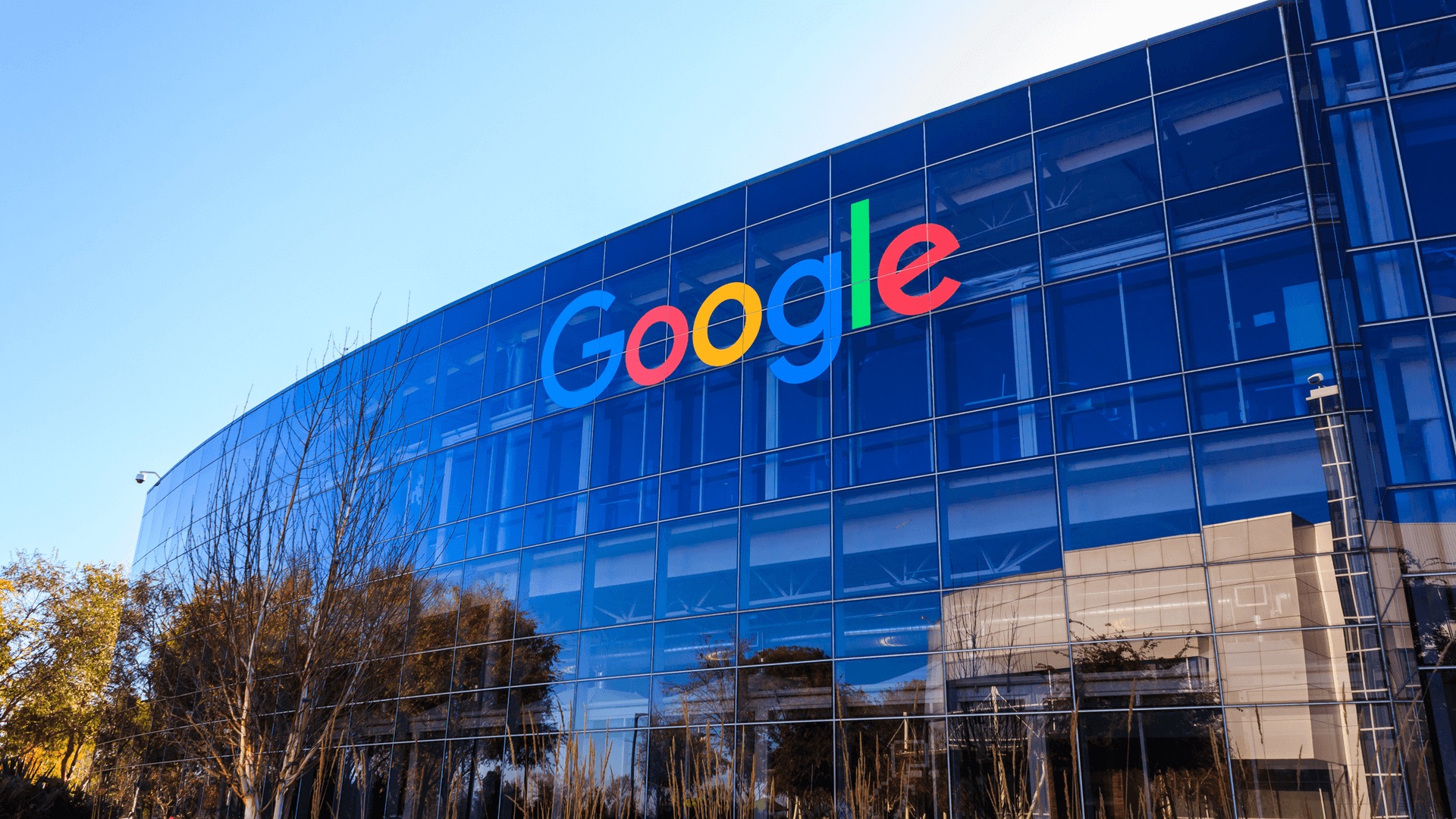 Microsoft’s Acquisition of Activision Blizzard has been the center of discussion in the gaming industry nowadays. The back-and-forth argument between Sony and Microsoft escalated after the UK’s regulatory body CMA opened the second phase of investigation on the Microsoft-Activision deal, which has been making headlines for a while now.

While Sony is the most significant opponent of this deal, a recent report by Politico claims that Google has also expressed concerns against the acquisition of Activision Blizzard by Microsoft. Google is not the most popular competitor in the gaming market; still, its Stadia cloud gaming service was the only thing that represented Google as a company interested in the gaming industry.

After the closure of the Stadia service this year, Google has not shown any further progress or interest in gaming. However, this recent report suggests otherwise; Google has argued that Microsoft has purposely degraded the quality of its Game Pass subscription service on its ChromeOS devices, and with the Acquisition of Activision Blizzard, Google suspects further service degradation. 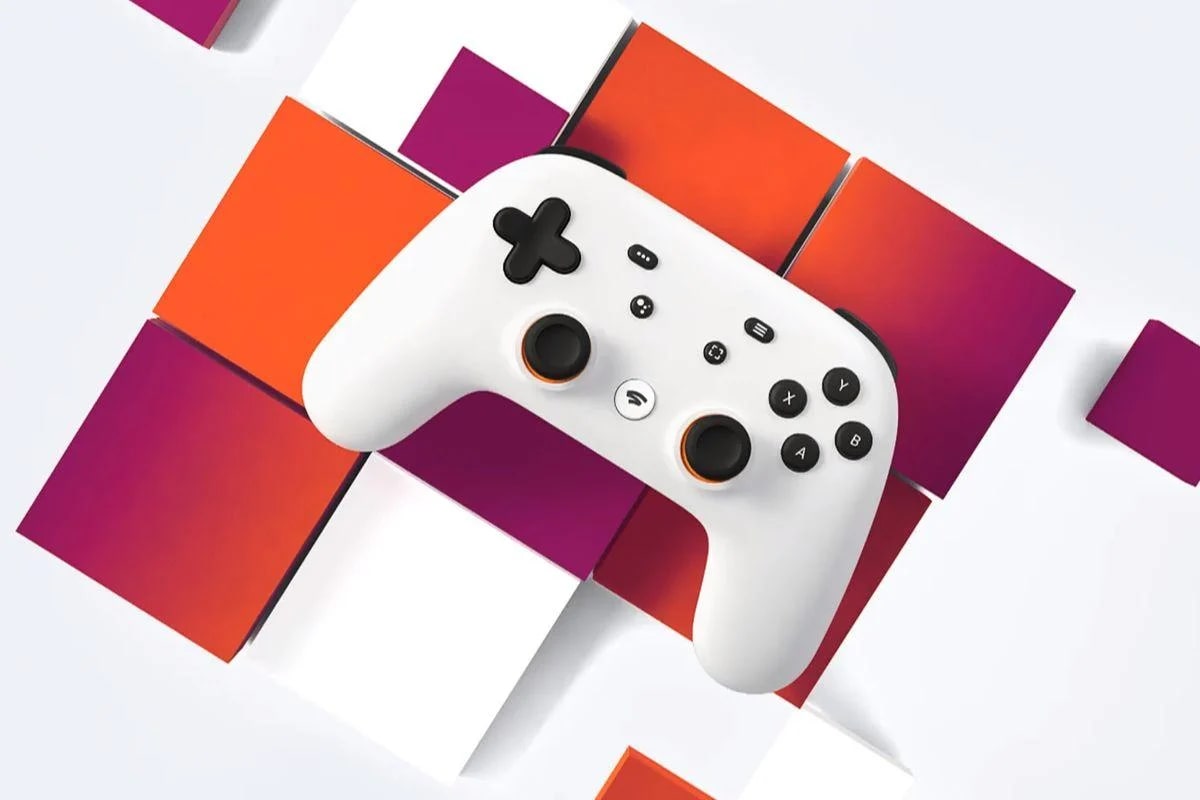 It is an interesting argument as Microsoft is also actively working on its cloud gaming service, Xbox Cloud Gaming, which supports Linux and ChromeOS devices.

The Activision Blizzard deal is already under regulation across the globe in around 8 regulatory bodies of different countries. Now, Google has also voiced its concerns against the agreement, so it will be interesting to see how this will affect the deal in the long term.

What are your thoughts about this? Let us know in the comment section below.